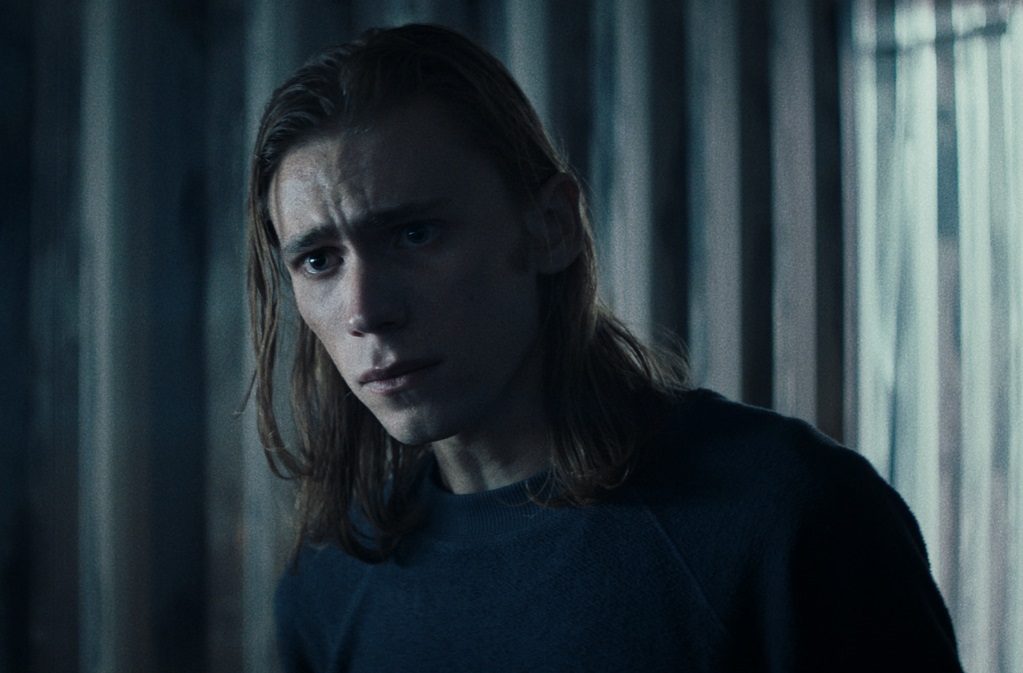 We were joined on the Popternative show by Owen Teague to discuss his latest film Gone in the Night which hit theaters on July 15. The mystery/thriller also stars Winona Ryder, John Gallagher Jr., Brianne Tju and Dermot Mulroney.

Gone in the Night Synopsis
Upon arriving at a remote cabin in the redwoods, Kath (Winona Ryder) and her boyfriend (John Gallagher Jr.) find a mysterious young couple (Owen Teague and Brianne Tju) already there — the rental has apparently been double-booked. With nowhere else to go, they decide to share the cabin with these strangers. When her boyfriend mysteriously disappears with the young woman, Kath becomes obsessed and enlists an unlikely supporter (Dermot Mulroney) with finding an explanation for their sudden breakup— but the truth is far stranger than she could have ever imagined.

In our interview with Owen, he discusses what it was like working with the cast: “It was really fun. Working with Winona and Dermot, they’re legendary, and they’re also so nice and generous and warm and just fun to work with […] the same goes for John and Brianne, they’re so talented,” he tells us.

We also dive into the genre of horror which can be seen in the film and some of the other elements that are intertwined within it. We also touch on some of his previous work including portraying Patrick Hockstetter in the 2017 remake of IT.

Watch the full interview with Owen Teague below.

Gone in the Night is now playing in theaters.