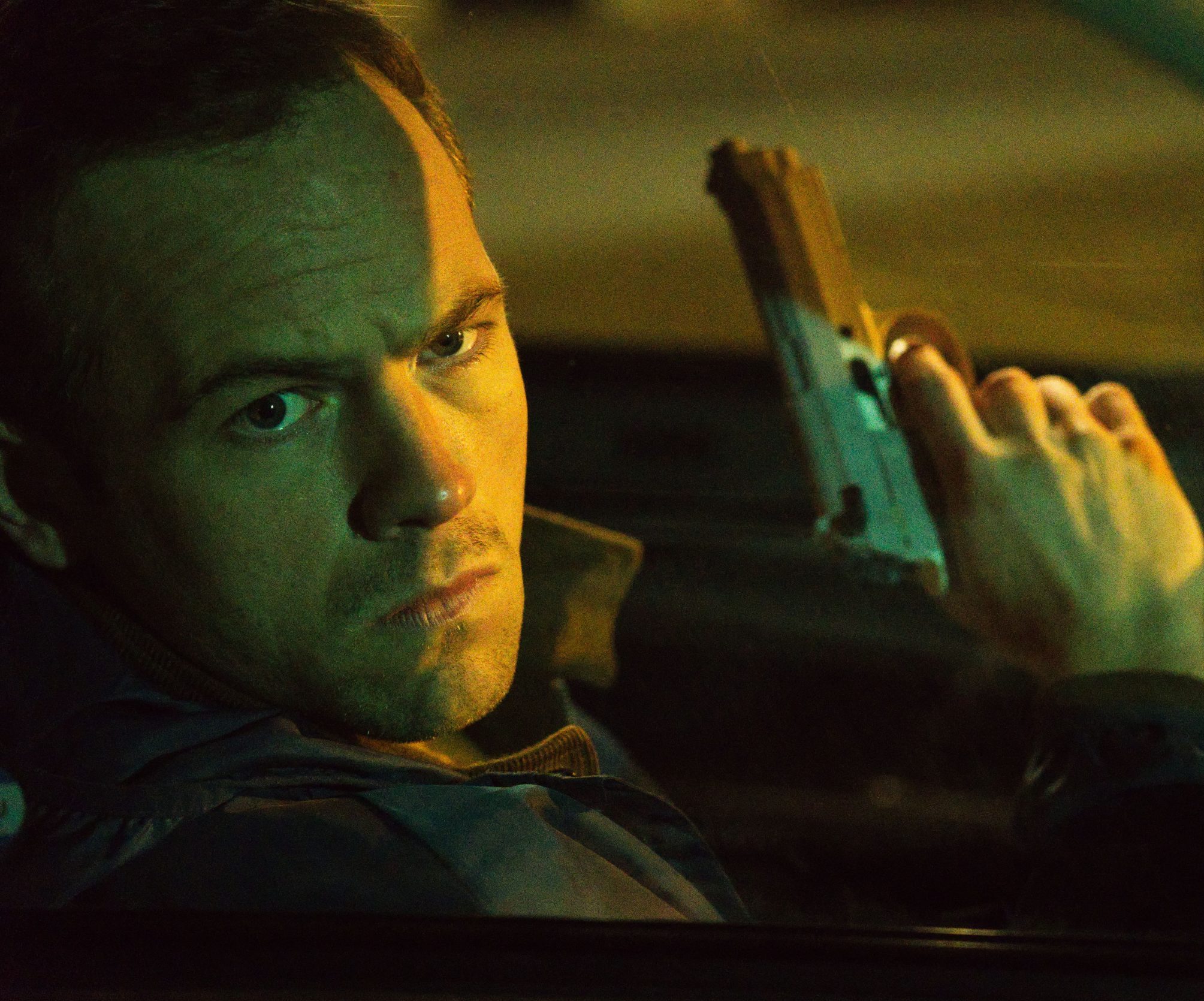 We had the chance to chat with Moe Dunford on the Popternative show about his new film Nightride which will be available in select theaters and on demand on March 4 via Brainstorm Media. Moe Dunford is also known for his work on several projects including Vikings.

Nightride is a wry realtime one shot thriller set on the midnight streets of Belfast. It places us in the driver’s seat with smalltime dealer Budge as he tries to pull one last deal with cash borrowed from a dangerous loan shark. When the handover goes catastrophically wrong, Budge finds himself in a race against time to find his missing product and get a new buyer before the loan shark tracks him down.

In our interview, Moe goes into detail about working on this film, the excitement of it being shot in one take and much more. He also talks about his role in Texas Chainsaw Massacre which recently dropped on Netflix. He mentions how cool it was to work on that film considering he was a huge fan of the original horror classic from 1974.

You can watch our full interview with Moe Dunford below!