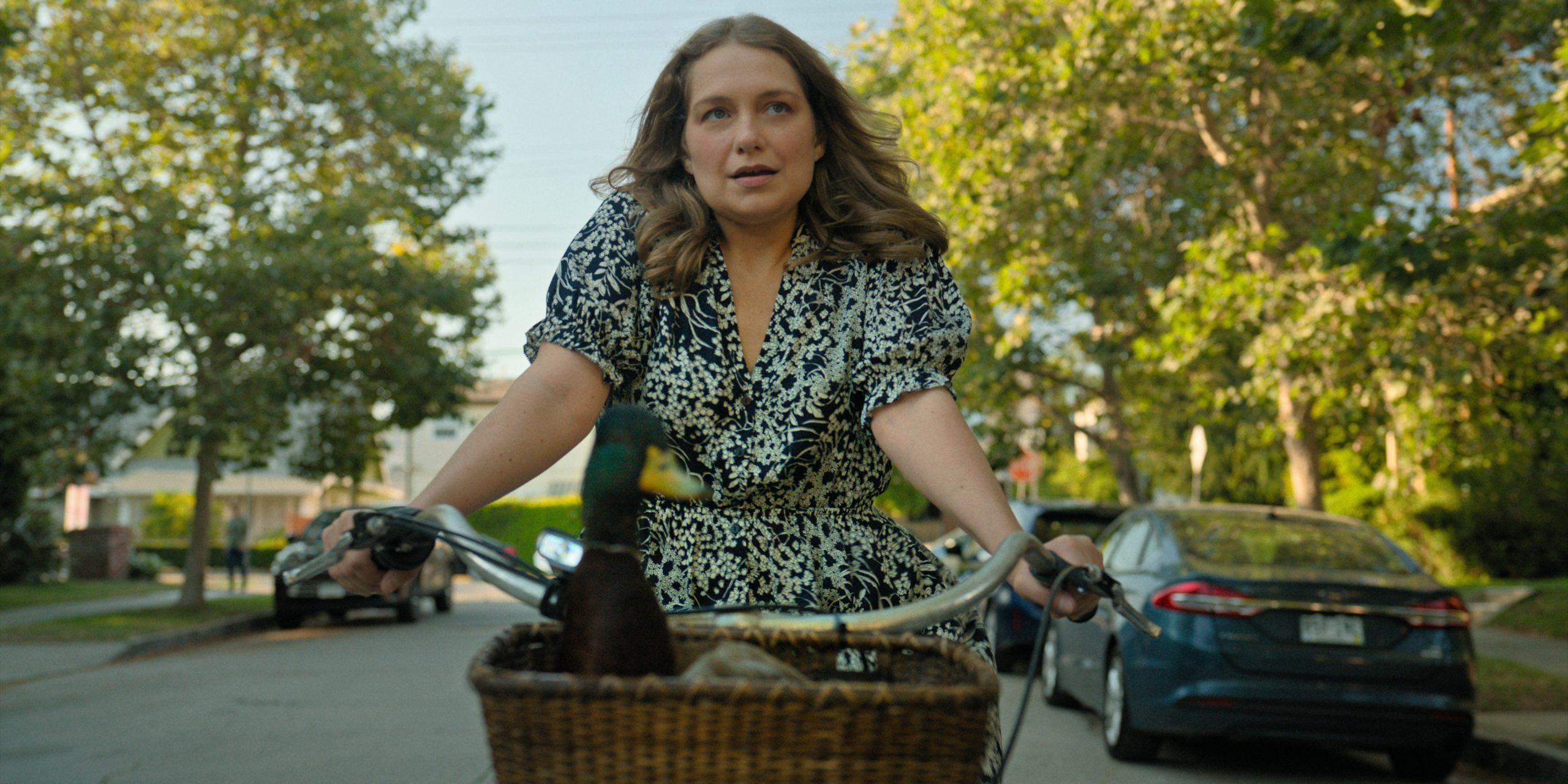 We were joined on the Popternative show by Merritt Wever to discuss her episode titled “The Woman Who Was Fed By a Duck” (episode 5). The episode follows Elisa (Wever) as she begins to form a relationship with a duck – yes, a duck – after he begins talking to her one day at the park. We asked Merritt what the duck represents in the episode, and she also tells us what drew her to the series.

Watch the full interview with Merritt Wever below.

All 8 episodes of Roar are now streaming on AppleTV+.