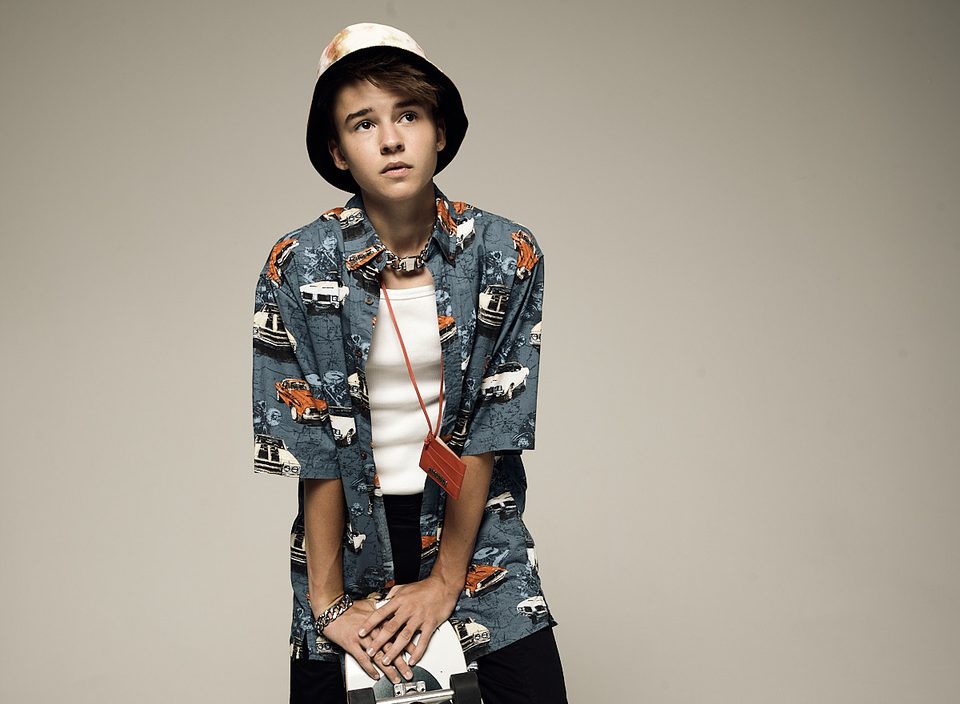 We chatted with Maxwell Jenkins on the Popternative show who plays young Reacher in Reacher on Prime Video, which recently just got picked up for season 2! You will also of course recognize Maxwell as Will Robinson from Netflix’s Lost In Space.

Based on the Jack Reacher book series by Lee Child, Reacher  follows Jack Reacher (Alan Ritchson), a veteran military police investigator who has just recently entered civilian life. Reacher is a drifter, carrying no phone and the barest of essentials as he travels the country and explores the nation he once served. When Reacher arrives in the small town of Margrave, Georgia, he finds a community grappling with its first homicide in 20 years. The cops immediately arrest him and eyewitnesses claim to place Reacher at the scene of the crime.

In our interview, Maxwell talks about being part of flashback scenes in Reacher, the Sci-Fi boom, pranking the cast of Lost In Space and much more.

You can watch the full interview with Maxwell Jenkins below!