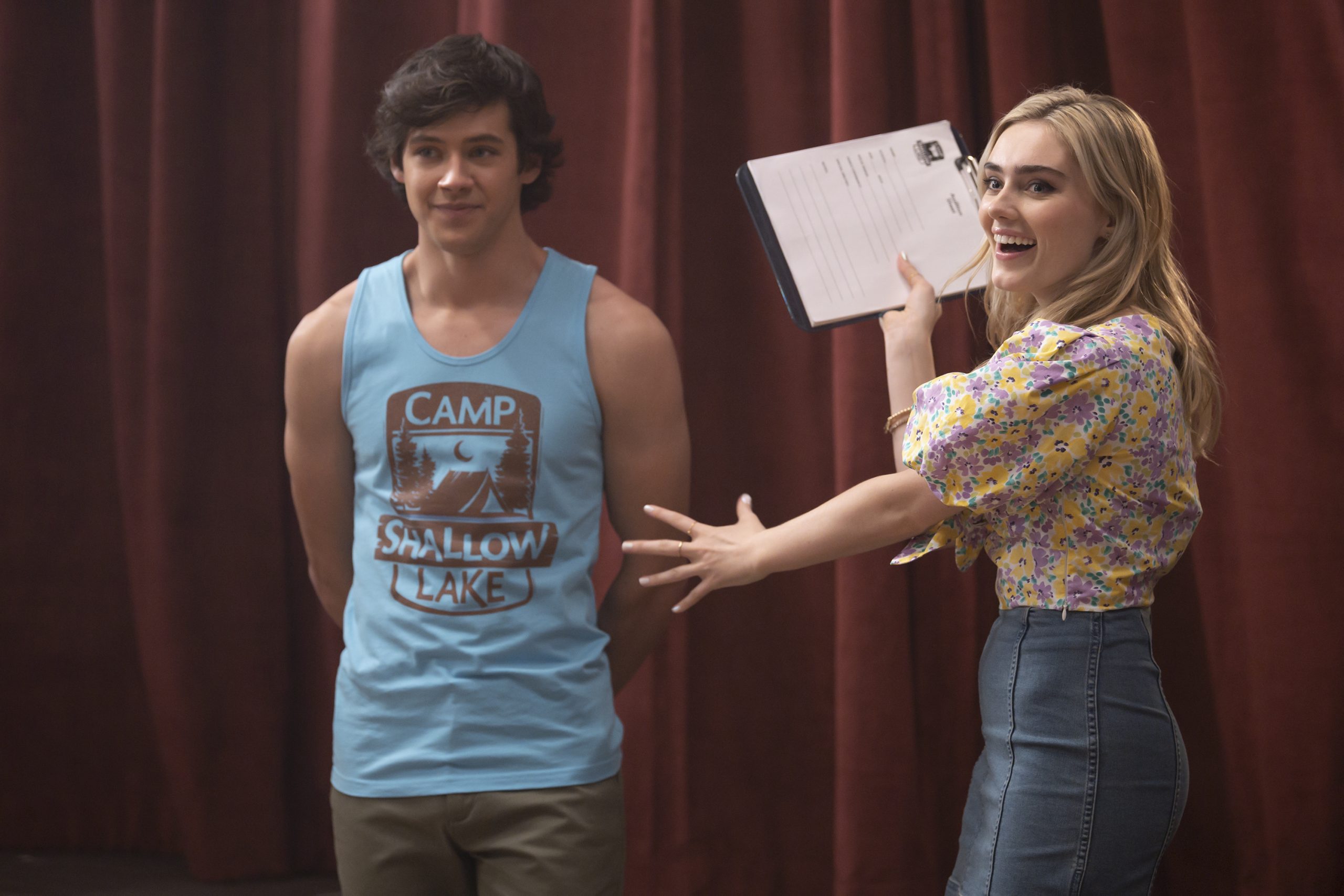 Season 3 logline
The Wildcats and their fellow campers are primed for an unforgettable summer ripe with romance, curfew less nights and a taste of the great outdoors. With a high-stakes production of “Frozen” on the horizon and a drama-filled “docu-series” of the production, the Wildcats will attempt to show who is “best in snow” without leaving anyone out in the cold.

We were joined on the Popternative show by Matt Cornett to talk all things High School Musical and his character E.J. “I know E.J. like the back of my hand […] however, there are still so many storylines and character arcs that still takes a little bit of effort because there’s a lot things that you may not know exactly how your character would feel about a specific thing, […] and this season there’s kind of a lot of that,” he tells us.

Matt also discusses being part of a musical series: “I would say that this show has made me much more of a musical person […] I feel like there’s so many different aspects of music that I pick up on little things differently […] and I have a new appreciation for music.”

Watch the full interview with Matt Cornett below.

Episode 1 of High School Musical: The Musical: The Series season 3 is now streaming on Disney+ with a new episode dropping every Wednesday. The season’s final episode will premiere on September 14.