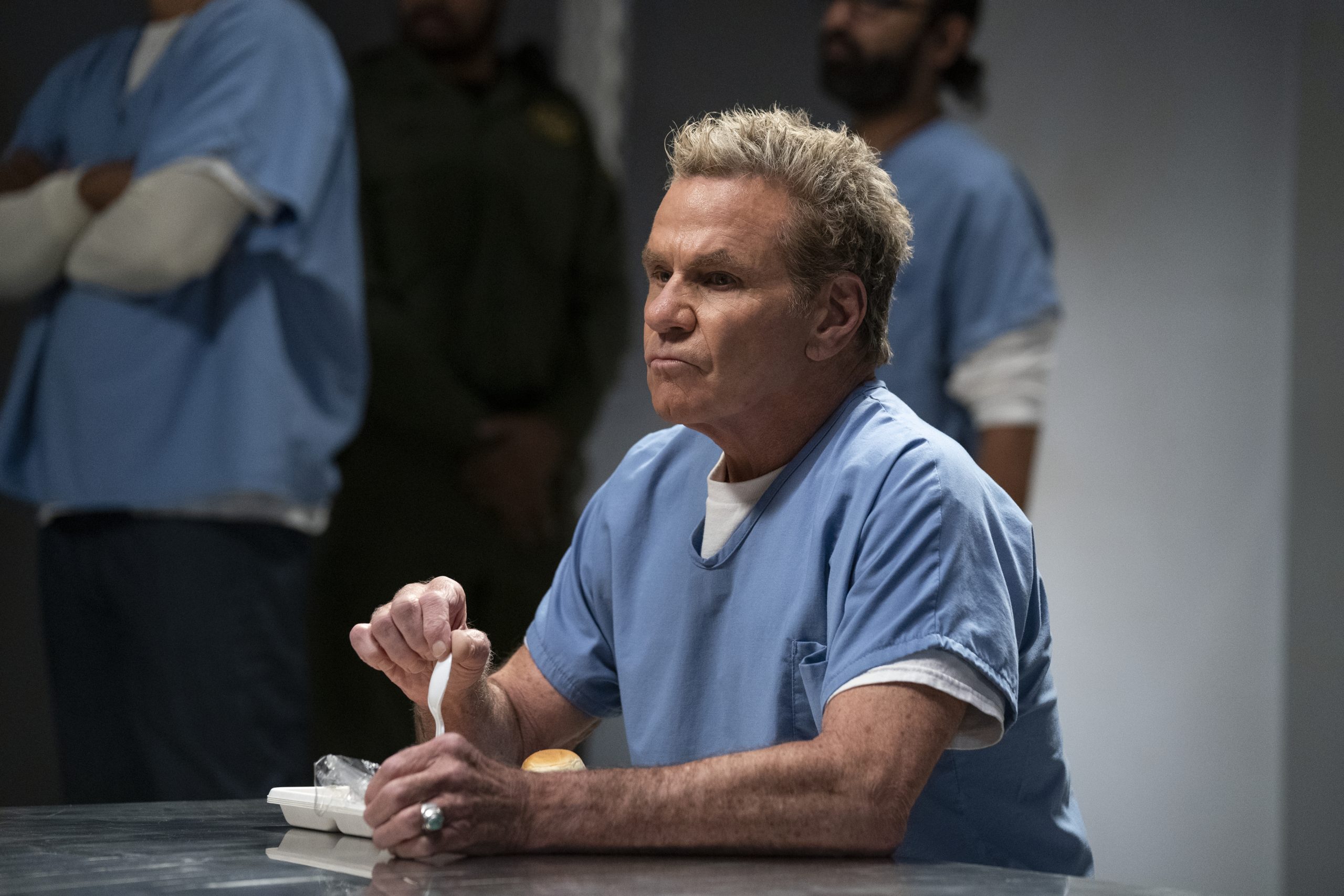 We were joined on the Popternative show by icon Martin Kove who you know as John Kreese in the Karate Kid and Cobra Kai universe. Cobra Kai takes place over 30 years after the events of the 1984 All Valley Karate Tournament with the continuation of the inescapable conflict between Daniel LaRusso (Ralph Macchio) and Johnny Lawrence (William Zabka). Season 5 of Cobra Kai dropped on Friday, September 9, and we were left with many questions about Kreese at the end of season 4.

In our spoiler-free interview, Martin talks about the legacy of Karate Kid, the dynamic storylines in the Cobra Kai series, his favorite Karate Kid/Cobra Kai line of all time and much more. He also dissects John Kreese’s character in terms of wheter he is a villain or just misunderstood.

Watch the full interview with Martin Kove below!

All 10 episodes of Cobra Kai season 5 are now streaming globally on Netflix.