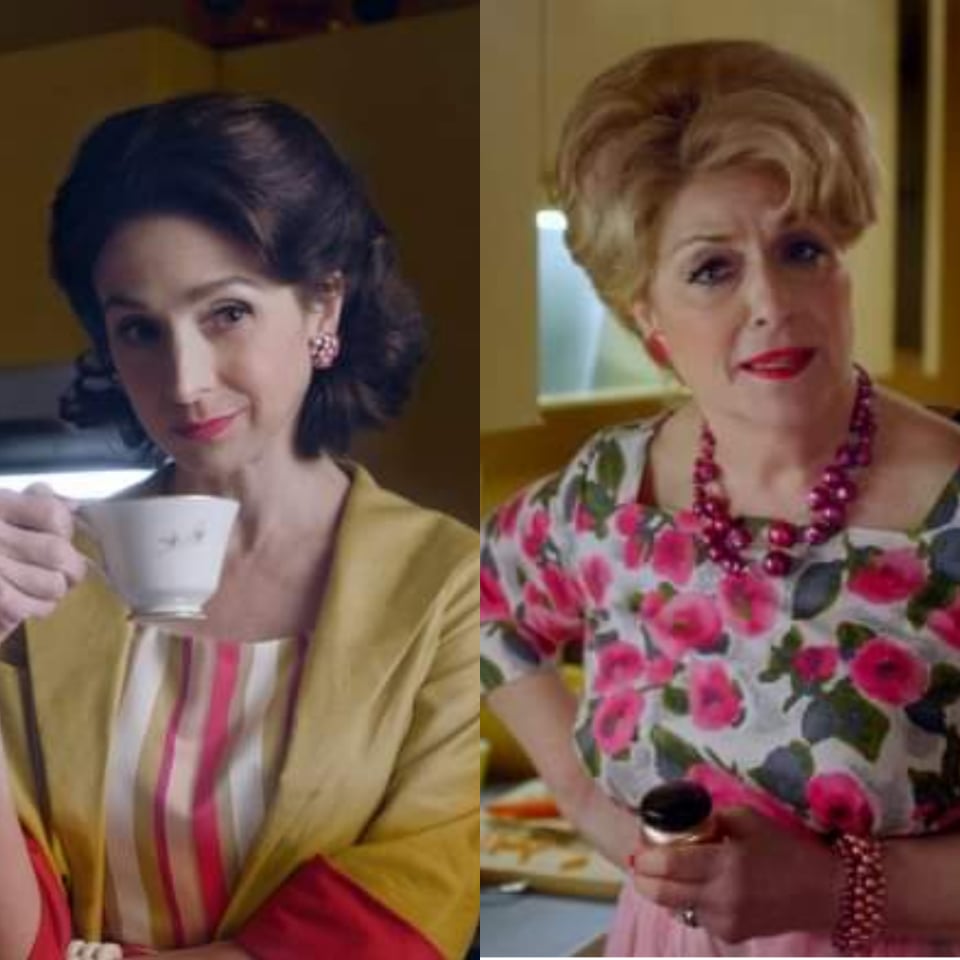 Prime Video’s The Marvelous Mrs. Maisel returned with season 4 last Friday February 18, 2022 and fans have been waiting since December 2019 for a new season. It was also just recently announced by Prime Video that the series will be returning for a fifth and final season. We were joined by Marin Hinkle and Caroline Aaron on the Popternative show where we discuss their roles Rose Weissman and Shirley Maisel.

About Season 4
It’s 1960 and change is in the air. Looking to hone her act, Midge finds a gig with total creative freedom. But her commitment to her craft—and the places it takes her—creates a rift between her and the family and friends around her.

In our interview, Marin and Caroline discuss Rose and Shirley’s different personalities and roles as mothers. Marin also touches on the aesthetics and visual aspect of the series, which adds another element to the experience of watching.

Watch the full interview with Marin Hinkle and Caroline Aaron below.

Season 4 of The Marvelous Mrs. Maisel premiered with two episodes on Friday, February 18, and the remaining six episodes will be dropped two at a time on Fridays, ending on March 11.