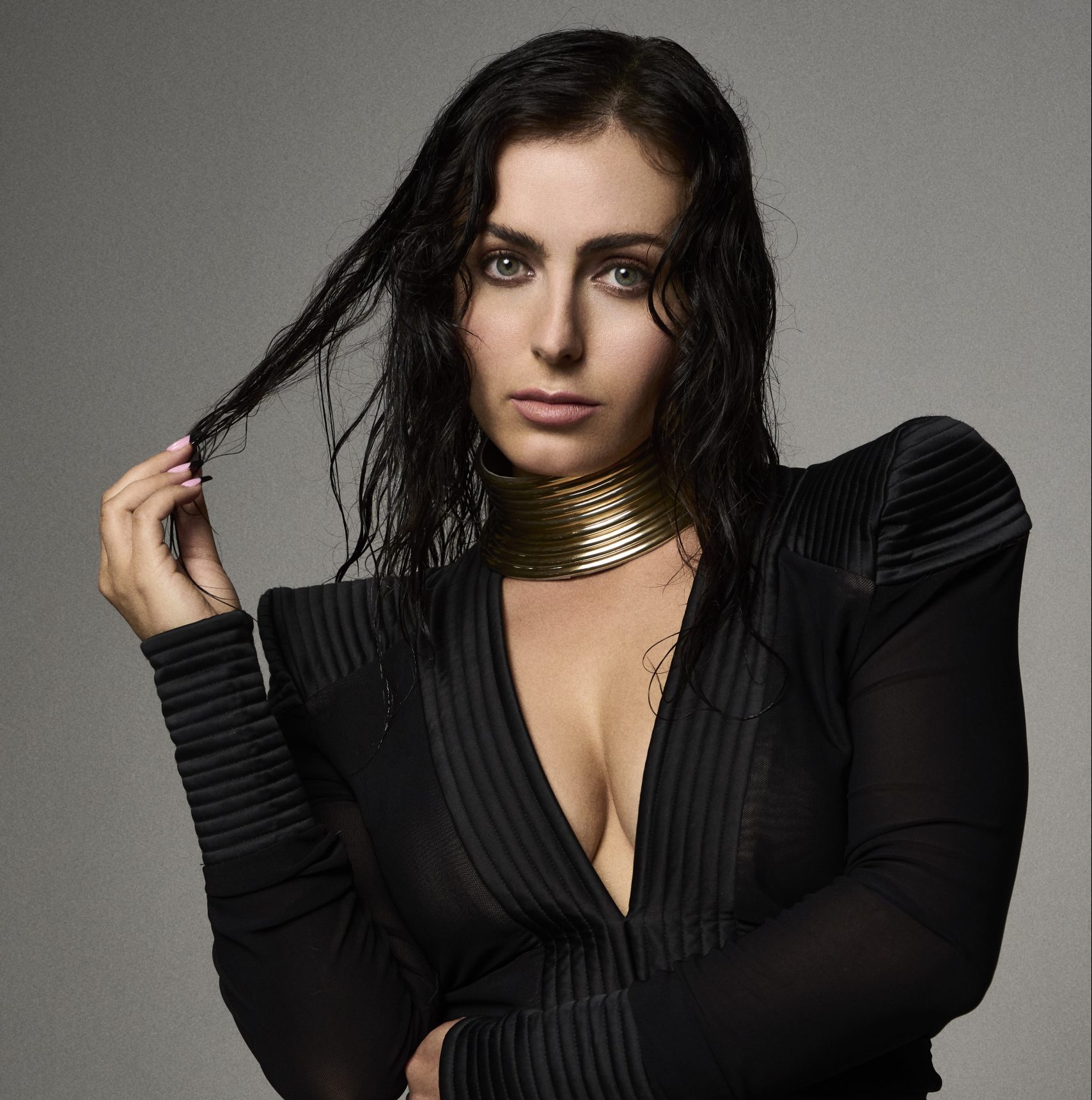 Photo by: Ben Cope
We were joined on the Popternative show by actress and producer Makena Taylor who stars alongside Brian Austin Greene in the indie thriller Last the Night. The film was released in theaters on July 1st and is now available on demand. Viewers may also recognize Makena from her recent role in the Apple TV/Amazon Prime feature One and the Same (2021).

In our interview, Makena discusses working on a film in the genre of thriller/horror and how this story touches on many topics including the covid-19 pandemic. She also tells us about her character Sadie who shows a lot of empathy, especially towards Greene’s character.

Watch the full interview with Makena below.

Last the Night is now available on VOD.