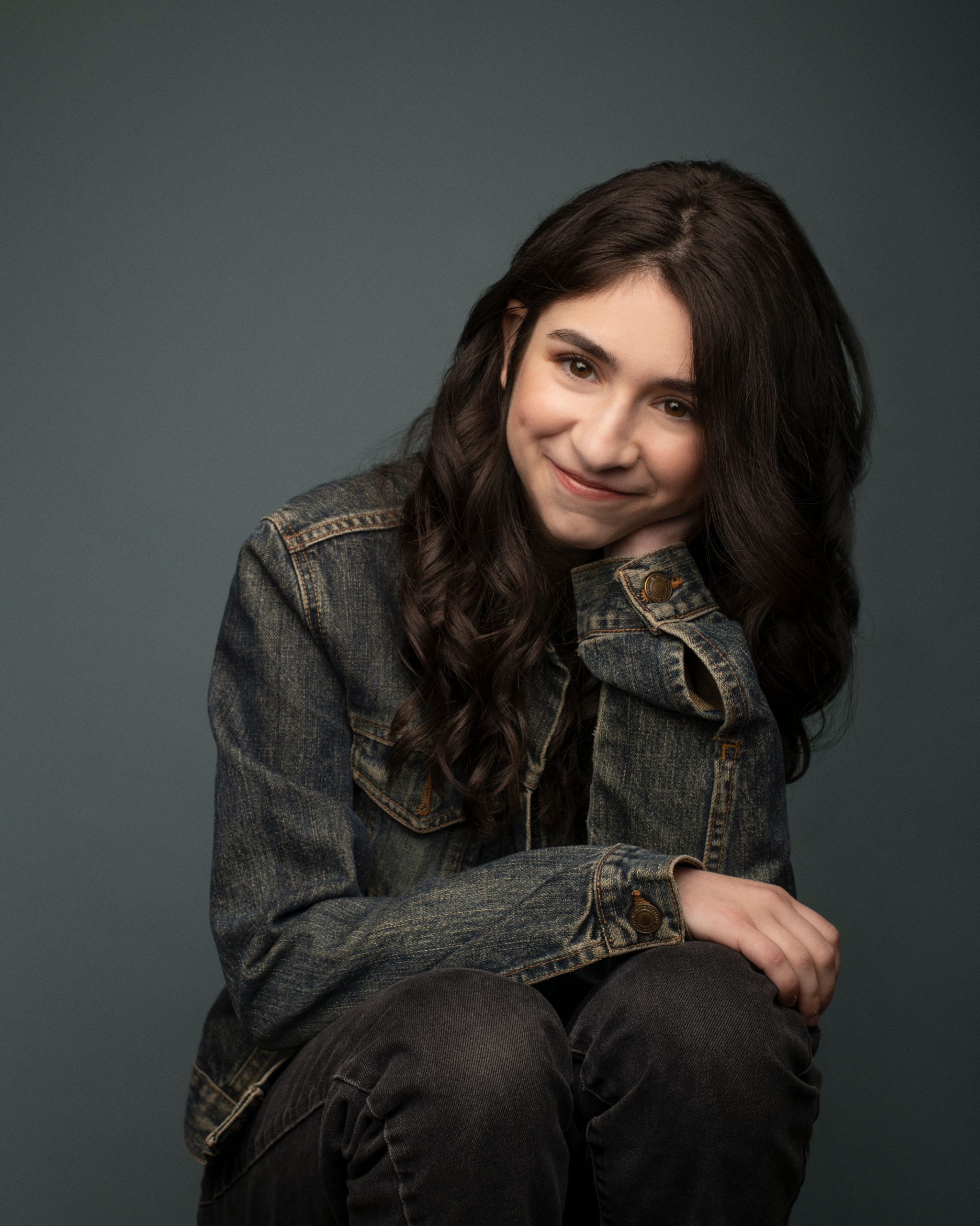 Image credit: Luke Fontana
We had the chance to chat with actress Maeve Press about season two of the Freeform series Everything’s Gonna Be Okay.

Here’s what she had to say about a bunch of fun stuff!

My first acting job was in an independent film when I was eight. It was my parents’ movie and they cast me and my sisters because it was cheaper than babysitting. But I quickly realized that stepping into a character and out of your own life was the most fun I had had since I realized that if I turned on my grandmother’s jacuzzi tub with bubble bath in it I could make a wall of bubbles all the way to the ceiling! Storytelling and acting both come from the same excitement about finding what’s super fascinating, funny and touching about people and life.

What can you tell us about season two of Everything’s Gonna Be Okay? How excited are you?

I am so incredibly excited that we get to dive deeper into these characters and their stories. This season, Genivieve is definitely less angsty towards Alex and Nicholas which was thrilling to play because I really like Adam and Josh and enjoyed doing scenes where we are more of a trio! This season really takes all of the characters into new territory in their lives, including finding out new things about themselves and pushing themselves out of their comfort zones.

How did Maeve Press get into stand-up comedy?

I have always been obsessed with getting a laugh. I was the kid who would pop into a conversation, make a joke, hear a laugh and scurry away. But I was not a very motivated kid in other ways I guess. I had no interest in the typical “kid” activities like dance, sports, arts and crafts and I considered the pillow of Audrey Hepburn’s head my best friend. This led to my parents signing me up for a little day camp in NYC when I was eleven that advertised itself as being for the kid who hates canoeing, making lanyards or swimming in a lake. Turns out it was a comedy camp. We had lovely snacks and sat around writing little ideas down based on exercises they gave us. I found it mildly acceptable. Then at the end of the week we did a show for parents and grandparents with the jokes we had written during the week. Well, something crazy happened. I killed! The grandmas loved me! So I was like “I want to do this again.” I signed up for another week. More snacks, more jokes, another show and this time… I bombed. It was tragic. At that moment I knew I needed to redeem myself and begged my dad to take me to a real open mic immediately. I did a Ladies Night at an East Village bar, and it was awesome. So that was it. I was hooked.

Maeve Press acts and does stand-up comedy; how important is it to wear many hats?

I love wearing many hats. It makes me feel sort of like the man from the children’s book “Caps for Sale!” I think it is important to try your hardest to do all the things you want to do as best you can.

Some of your projects in the past have been big hits on the film festival circuits. What do you find interesting about film festivals?

I loved sitting and watching screenings of amazing indie films that might not have the big budget or recognition as the blockbusters we see. It feels like there is a sense of raw storytelling and creativity that we don’t see as much in mainstream films. Film festivals are like treasure hunts. There is so much content right now on so many different channels and the internet so it is amazing to be able to go to a place that has curated a bunch of amazing films just waiting to be discovered. I really look forward to festivals returning in person as soon as they can.

What are you hoping people get when they watch Everything’s Gonna Be Okay?

I hope they feel a sense of belonging when they enter our little world every week. We are not the average leading characters so I feel that we are allowing the awkward, scattered, flawed, real people that often feel like they are just in the background to be up front and center. Their lives are interesting and important and relatable. I hope our audience is entertained, gets to laugh and smile a bit, and also gains some new perspective that feels good. I also hope they have a new appreciation of bugs. Bugs also need more positive attention. They matter too.