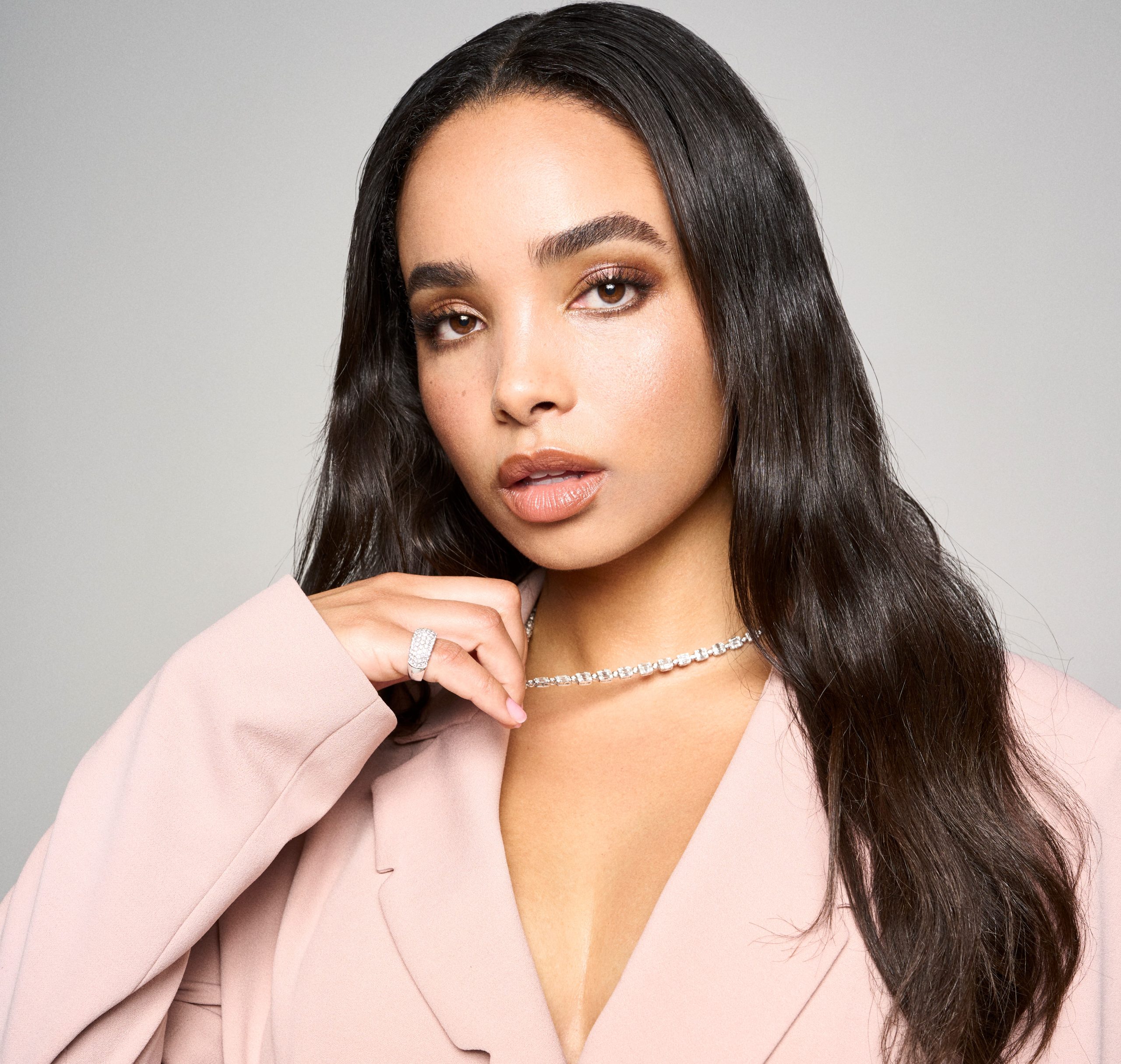 The Lake follows Justin (Gavaris) as he returns from living abroad after a break-up with his long-term partner, in the hope of reconnecting with the biological daughter that he gave up for adoption in his teens. His plans to create new memories with his city-loving daughter Billie (Shamoun) at the idyllic lake from his childhood go awry when he finds out his father left the family cottage to his “picture-perfect” stepsister, Maisy-May (Stiles).

In our interview, Madison discusses working on a comedy series that also has drama underdones to it, “It’s so fun to do both, but for a long time I feel like they have kind of been separate genres.” She also talks about filming the series over a year ago and working alongside the incredible cast.

Watch the full interview with Madison Shamoun below.

The Lake is now streaming on Prime Video.