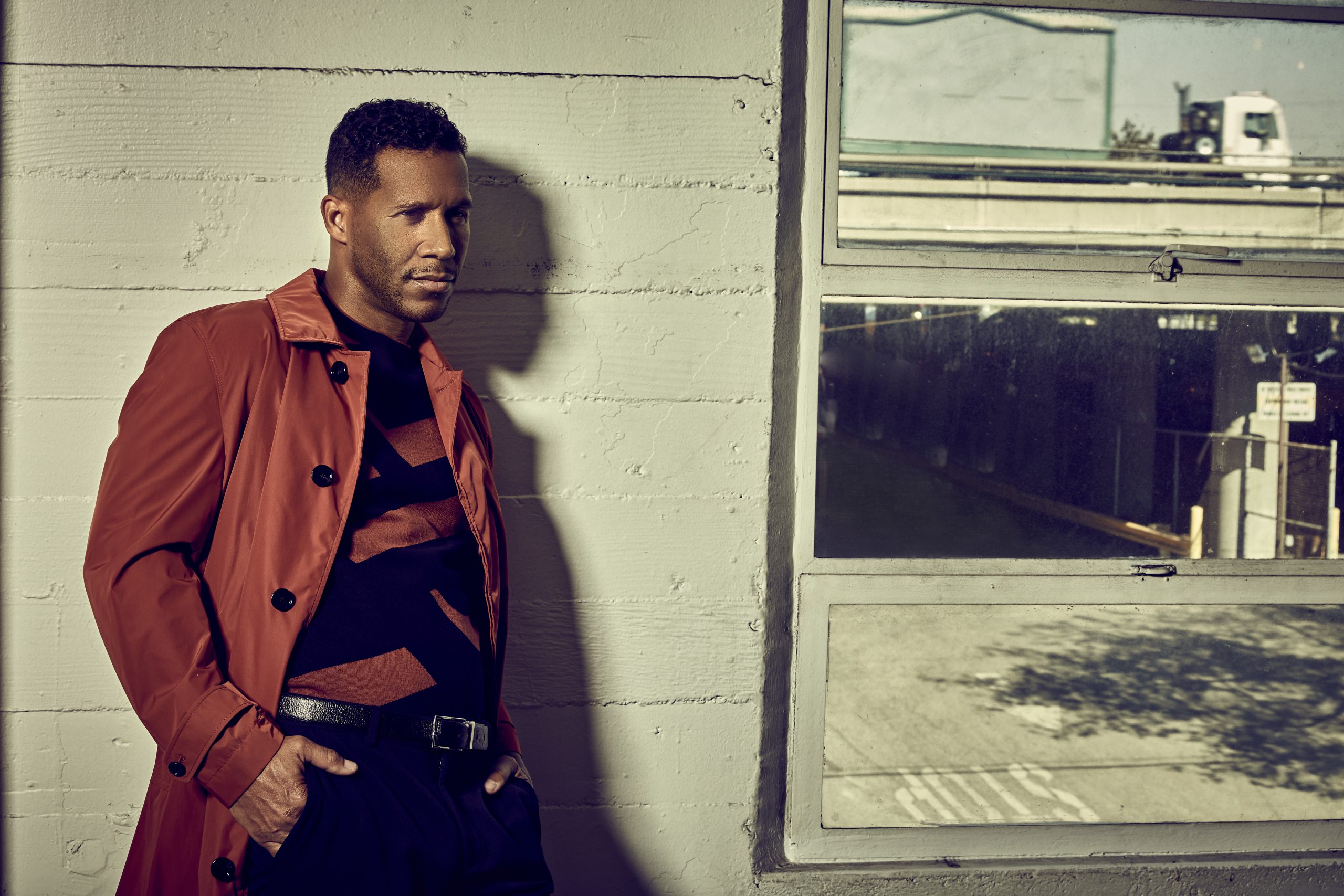 We had a chance to catch up with Lodric D. Collins who will star alongside Jennifer Hudson and Forrest Whitaker in the film Respect which will debut on August 13th, 2021. In the biopic which is set around the story of the legendary Aretha Franklin, Collins will star as the iconic singer-songwriter Smokey Robinson.

Check out what he had to say about acting and and his projects.

LDC: I believe that subconsciously I made the decision to do it, professionally, my senior year in college. However, I remember a very distinct moment when an extremely successful mentor of mine invited me over to his lavish home, aligned with luxury cars. We were sitting in the backyard, next to his huge pool. You get the point, the guy was loaded.  I had never seen anything like this before. As I stared in amazement I said, “Wow, you must me really happy.”  Understanding why I’d made that statement he replied, “What if I told you I wasn’t?  What if I said that I don’t enjoy what I do and I feel like I may be stuck in a place I don’t want to be in for the rest of my life.” It threw me off, because up until this point I’d equated money with happiness. In that moment I remember feeling like I was drowning. Then he said, “The biggest advice I can give you is to find what makes you happy and cling to it.” I went home that day and immediate started a plan of how to become a working actor.

In your opinion, what is the best thing about being a storyteller?

LDC: The best thing for me is dissecting human behavior. I come from family of really strong, “ride or die” men. I am the middle child of 5 boys. My dad has 6 brothers. I am extremely close to all of these men. My entire life I have idolized them and sat in corners just observing them, at times wanting to be them. When I approach any character, I pull inspiration from one of those men. They are each the foundation of some character I’ve played along the way. The really cool thing is being forced to understand how they tick, down to the smallest of details. It has become a major “Ah hah” moment in my relationships with them.

Talk about what it was like playing Smokey Robinson in Respect

LDC: There were many waves that came in a small amount of time. At first, I was beyond excited. Then it hit me that this is a living legend, whom I have idolized my entire life, and there was a very small amount of time to prepare. That’s when extreme intimidation stepped in. As the research grew and I began learning more, an obsessive commitment to finding the pride, joy, and enchantment of this man took root and grew. For me, that’s the sweet spot I enjoy most. Overall, it was a GIFT that I am eternally grateful for.

What was the preparation like for a film of this magnitude?

LDC: There was a very quick turnaround from the day I found out I was cast until my first day on set. Even though I tried, I knew it would be difficult to have a sit down or conversation with this living legend. So I went straight to his music. Interestingly enough, if you listen to enough Smokey, you will notice that there is a beautiful repetition of a man telling you that there is so much more behind this magnetic smile and self-assurance. In “Tracks of My Tears” he says, “My smile is my make up I wear since my break up with you” – that’s love and heartbreak. Then there is “Tears of a Clown.” I can definitely relate. I would play these albums on repeat all day while watching videos of his interactions with Aretha, Dianna Ross, etc. With that, you can see how incredibly enchanting this guy is. So through that the goal was to create his smile as a cover for his protection, his drive, his disappointment, etc.

When people watch Respect, what are you hoping they get out of it?

LDC: I hope they see a magnificent voyage of a woman finding her voice in music and in life. I hope they see the love letters that are created for each of these characters that not only existed but left their mark on this earth.

LDC: It’s exciting. I work with some really talented and beautiful people who come to work and BRING IT. The show is a drama – which means all the characters are extremely intense – that shoots a lot of material really quickly, so a day’s work is always filled with a rollercoaster of full emotions, which is great for me. It’s really taught me to trust my instrument fully.

What has been the best advice someone has given you about life?

LDC: At some point someone said to me, “GOD’S GIFT TO YOU IS LIFE. YOUR GIFT TO GOD IS HOW YOU LIVE THIS LIFE.” I interpret that to mean live this life fully, experience every moment of it, do your best to make it better for others, and leave it with NO REGRETS.