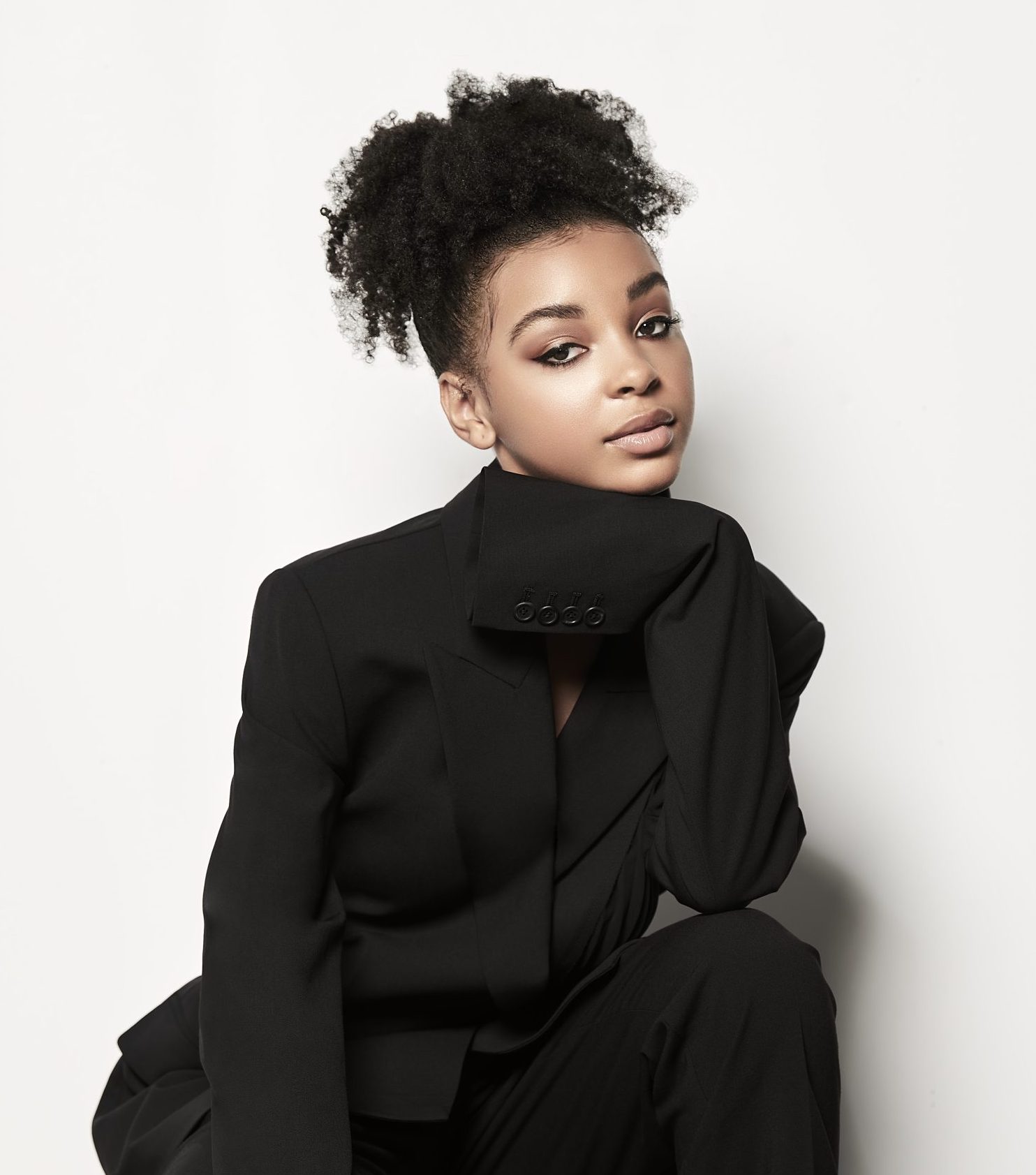 Photo by: Stephanie Eley
We were joined on the Popternative show by Lindsey Blackwell who stars as Kendra in the new musical 13: The Musical now streaming globally on Netflix. Directed by Tamra Davis, and based on the popular musical 13, which debuted on Broadway in 2008, 13: The Musical is a coming-of-age journey through the unforgettable ups and downs of preteen life.

Lindsey’s character Kendra is struggling with her strict mom when all she wants is to have her first kiss with Brett (JD McCrary). In our interview, Lindsey talks about the song “I’ve Been Waiting”, rehearsing the scene for the film, her interest in both acting and singing, and much more.

Watch the full interview with Lindsey below.