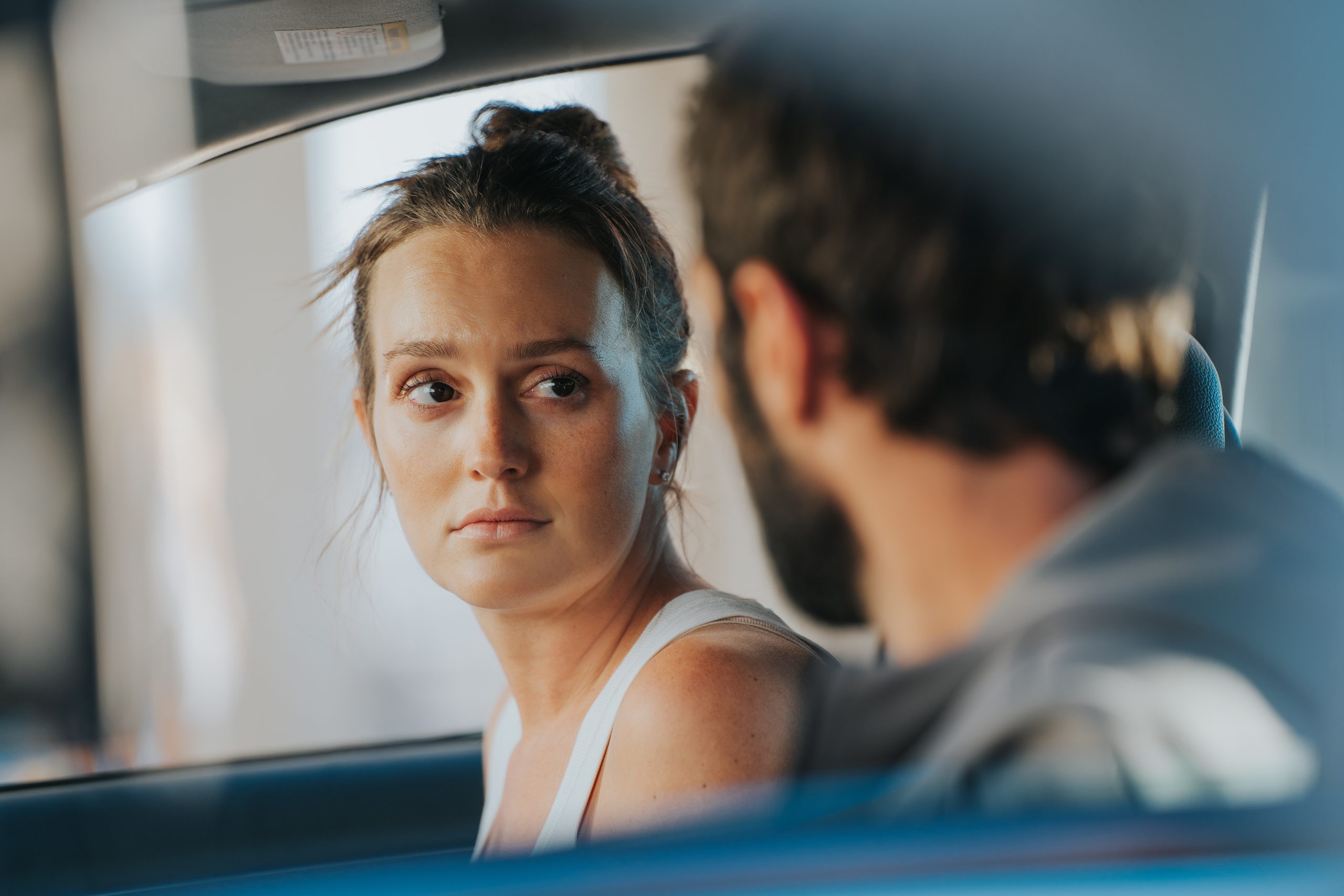 We were joined by Leighton Meester on the Popternative who stars in the mystery thriller film The Weekend Away, coming to Netflix on March 3rd. Based on the book with the same title by Sarah Alderson, the film centers around a weekend getaway to Croatia. The vacation goes awry when a woman (Leighton Meester) is accused of killing her best friend (Christina Wolfe), and her efforts to get to the truth uncover a painful secret.

In our interview, Leighton discusses the excitement for people to watch this film, her thoughts on her character Beth and what it was like working on a film that was adapted from a book. She also shares with us what she hopes audiences get out of watching The Weekend Away.

The Weekend Away will be released on Netflix on Thursday, March 3, 2022.

You can watch our full interview with Leighton Meester below.