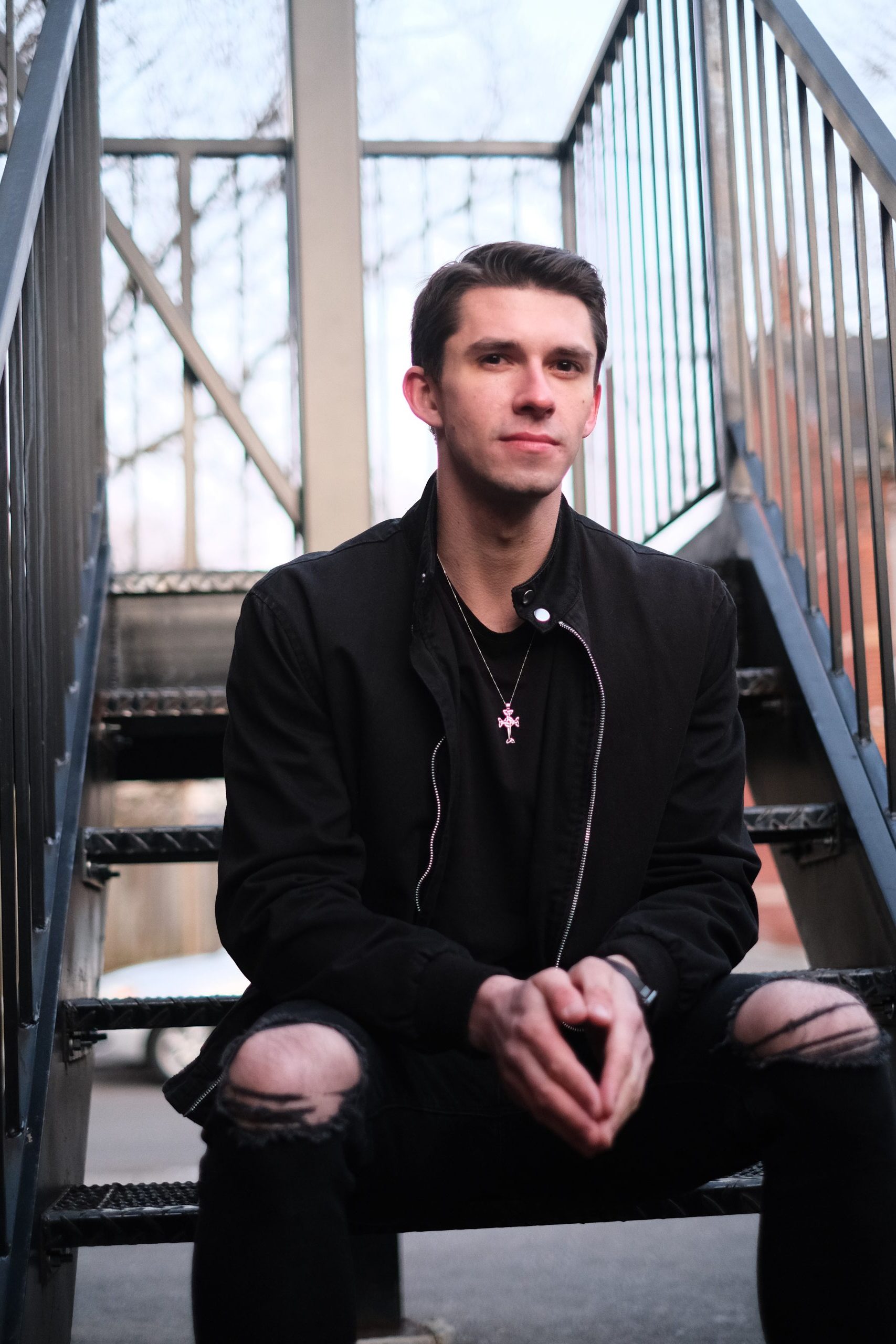 We had the chance to catch up with Canadian comedian Kyle Lucey about his career as a stand up comedian and some of his current and upcoming projects.

When did you decide that comedy is something you wanted to do?

KL: I’ve always wanted to be funny since I was little. But I knew it could be a career for me when I won the Durham Region Comedy Festival at just 16 years of age. By winning the festival I was crowned funniest comedian in my region, had my stand-up air on Rogers TV and got to open up for The Trailer Park Boys and then Nikki Payne at The Regent Theatre. That gave me great confidence and sustained me through darker moments when I felt lost. Now I’m a Yuk Yuks comedian and one of the youngest headliners in Canada!

Who were some influences for you growing up?

KL: I was a huge fan of Jim Carrey as a kid because his physical comedy was sort of modern-day mime or clown which really resonated with me as I’m a theatre kid that went to an arts school. When I was about 12, I really got into Dane Cook. Dane Cook made comedy cool to me. He made me realize you don’t have to be a fool to be funny, comedians can also be rock stars! Eddie Murphy and Richard Pryor also gave me that rockstar vibe. At that young age, I wanted to be funny but I didn’t want to make myself unattractive to girls! That would be social suicide.

Around 18, I started getting into Bill Burr, Doug Stanhope, Sarah Silverman and Dave Attell. Now I’m 26 and I have combined all my influences together. I love making a fool of myself but in a tasteful way that doesn’t come off as desperate. Influences like Stanhope gave me permission to go dark but my Jim Carrey influence is a good palate cleanser of silly that I think balances the comedy nicely. Also, Eminem is a huge influence of mine. I lived in Trailer Parks, was poor, moved around every year, had addict for a parent, lived around guns, and had an artform to let the rage out. If I met any of these people I would not be able to stop smiling.

What is the hardest thing in your opinion about being a comedian?

KL: You have to be your own everything. It’s not just going up on stage. You need to get yourself booked on shows. Worry about selling tickets. Producing content (which includes writing, recording, editing), writing jokes, churning new material out constantly. Always staying relevant. If you’re acting you need to rehearse lines, do the work and prepare thoroughly for your character. Being a comedian in today’s age, you sorta need to be a stand-up, an actor and a content creator. I pull 18-hour days but I’m happy to do it. I’m grateful because I have so much opportunity in my life right now. I would rather be tired and busy than well-rested with an empty calendar.

What is a misconception about stand up comedy?

KL: Although comedians are in the business of making people laugh it is a brutal and cutthroat life. It is fiercely competitive and not meant for the thin-skinned. People will betray you constantly. When you go on stage and do really well, some comedians might even resent you for that. This is why it’s important to get a good group of friends and stay true to yourself in comedy. It took me years to be able to not let negative people affect me but now I can confidently say I finally don’t care what people think. I know what I am.

I’ve been knocked off course too many times because I listened to someone who actually wanted the worst for me. In stand-up, you’re under bright lights and there are elements of fame to it which is why it attracts narcissists. I myself have to constantly keep my ego in check because I have a big one. So many big egos crashing together fighting for dominance. But if you live your life with kindness and love instead of fear all of that toxicity melts away. If you’re a comedian reading this, make a promise to yourself. Never make yourself smaller so that somebody else feels big. Don’t be afraid to shine.

What can we be on the lookout for from you coming up?

KL: I have been producing a comedy show called Renegade Comedy Presents for 3 months now that has been sold out every week at a time where zero comedy clubs were even open in Canada. I’m happy to say that the show has expanded and has a new home! Every Tuesday at the legendary music venue “The Bovine Sex Club” in Toronto – Renegade Comedy will be live and uncensored at 9pm. I just had my first show at the new location last week and I’m happy to say that I sold out this new (and bigger) venue. That’s 13 weeks straight of sold-out shows. I honestly can’t believe it and I’m thanking my lucky stars that all this is happening to me. I am also in talks to produce a show every Wednesday at one of the top comedy clubs in Canada, Yuk Yuks Toronto. Be on the lookout for that!

What advice do you have for up-and-coming comics?

KL: In regards to business, outwork everybody. Never let somebody do more than you. Ever. Hard work can overwhelm reality. The scrawny kid at the gym who works out 6 days a week and eats right will have a better body then the guy with a naturally built frame but who only does 20 push ups a week. Out work everybody and your rise will be inevitable.

In regards to the art, find your voice first. Figure out what your style is. Talk about what you want to talk about. Be original and interesting. Your process is as intimate to you as your style. Figure out how you write. What makes you feel creative? Coffee and music? Nature and silence? Find it. The fun part of anything creative is you get to enjoy the process of creation! It needs to be fun if you are going to do it everyday until you die otherwise you will likely quit. Search for your soul and connect to it. Once you do that share your soul to the audience on stage. Vulnerability is strength. Write jokes. Jokes are the breadcrumbs that lead the audience to where you want to take them. Without jokes you will lose the audience. Without a voice you will lose yourself.

For more on Kyle Lucey’s comedy and his projects, click here.