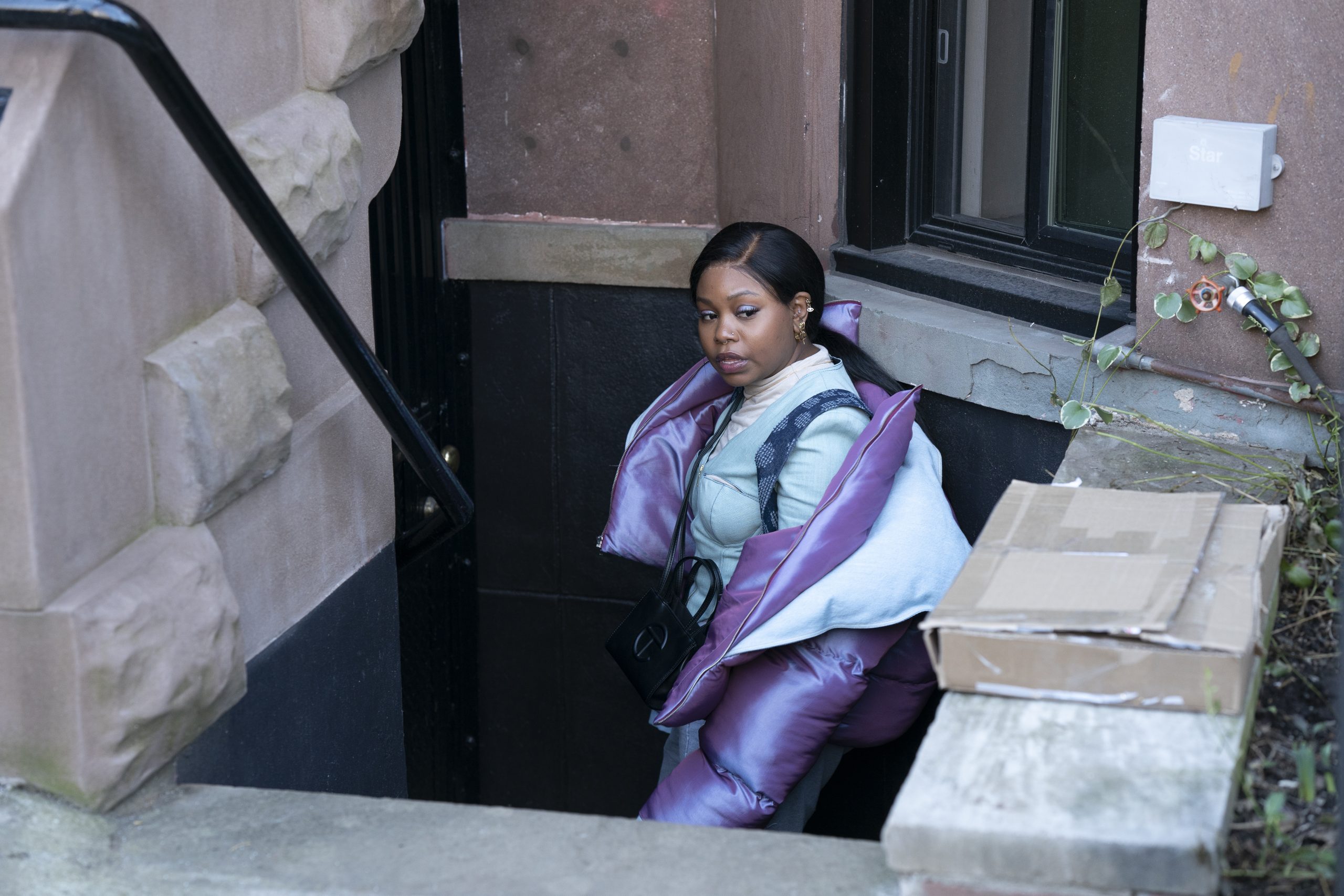 Image credit: Vanessa Clifton/Showtime.
We recently spoke with Kristin Dodson on the Popternative show about season 2 of the comedy series Flatbush Misdemeanors on Showtime. This slice of life comedy series hits hard and recently premiered on Showtime for its second season on June 19. You can watch the season 2 trailer below.

The critically acclaimed series follows series creators and comedians Dan Perlman and Kevin Iso who play fictionalized versions of themselves. Dan and Kevin are struggling urban millennials attempting to tackle issues of race, mental health issues, and gentrification. Season 2 will dive deeper in the lives of Dan and Kevin, while also highlighting the ensemble of characters that reside in Brooklyn as they deal with their ever-changing neighborhood.

In our interview, Kristin talks about playing Zayana in the series and the mindset going into season 2. We also discuss some of the serious undertones in comedy and how this also fits with Flatbush Misdemeanors.

Check out our interview with Kristin Dodson below.