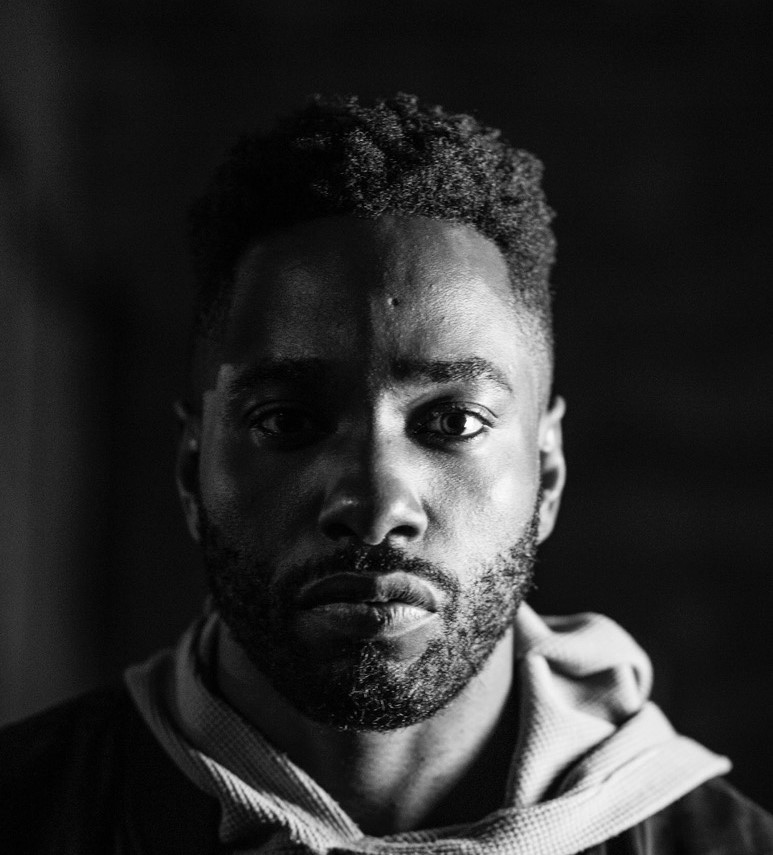 We spoke with Jamaican-Canadian actor Kheon Clarke who stars as Tristan in the new medical drama series SkyMed which premiered on July 10 on Paramount+ and CBC. SkyMed takes a dramatized closer look at the nurses and pilots and the intense journeys they endure both on and off the job.

We asked Kheon about filming SkyMed, his character and his storytelling experiences. Check out our conversation below.

Kheon Clarke (KC): For as long as I can remember. But the first time I asked my parents about becoming an actor I was 8-years-old. Let’s just say they didn’t see my vision back then. As for storytelling, I can say I’ve always wanted to be part of storytelling even being that young I always understood the importance of characters and the differences they need in order to tell the story effectively. I say all that to say I’ve always wanted to be in film and television.

What can you tell us about your experience filming SkyMed?

KC: SkyMed is one of then most interesting experiences I’ve had. It was one of the more challenging things I’ve done. I’ve never done any sort of medical training before and it was quite intimidating. Luckily we had the best on set medical professional Steve Bradley aka “Medical Steve” to help myself and other cast mates properly perform “medical procedures” on camera.

KC: If you are working towards making acting a full time commitment, I think it’s important to differentiate wants vs needs. Sacrifice can be a beautiful thing because it can lead to greater rewards if you stay focused. Operate from a place of Calm. Mental health is Key. Remember you are enough. And finally, read the other characters’ lines. It helps with subtext and contributes to more truthful dialogue between characters.

KC: My first real Network gig was a day player role as a police officer on “The Detour.“ The cast and the directors were super nice and welcoming even though I was incredibly nervous. So nervous I was afraid to sit in the cast tent. Then once I was wrapped it hit me that I belonged there and I belonged in this industry.

In your opinion, what is so appealing about the medical drama genre?

KC: I think people are drawn to medical dramas because you get a small taste of the situations that can and do happen in real life. At the same time, the fantasy of all the possible love triangles or as Wheezer says in episode 1 saying there’s dust ups, hookups, breakups, drunk ups and throw ups. What’s not to love and watch!?

KC: The moments when you are doing a scene and everyone involved is actively listening and can come in with no plan and the scene just flows effortlessly into a beautiful rhythm or a chef’s kiss if you will.

What can you tell us about your character on SkyMed, and what are some of your favorite traits about the character?

KC: Tristan is the person that everyone likes but people rarely know anything about. Like others, he became a nurse and moved to Thompson to run away from something as well (No Spoilers). Tristan is definitely sunshine on the cloudiest day, and he takes his job seriously and his relationships casual.

When people watch SkyMed, what are you hoping they get out of it?

KC: I hope they can envelope themselves in the show and perhaps relate to some of the characters. I think the audience in some way can relate to even a few aspects of each character or know someone that has had similar trails and tribulations. But overall, I would love for the audience to see the real humanity in each character.

SkyMed is now streaming on Paramount+ and CBC Gem.