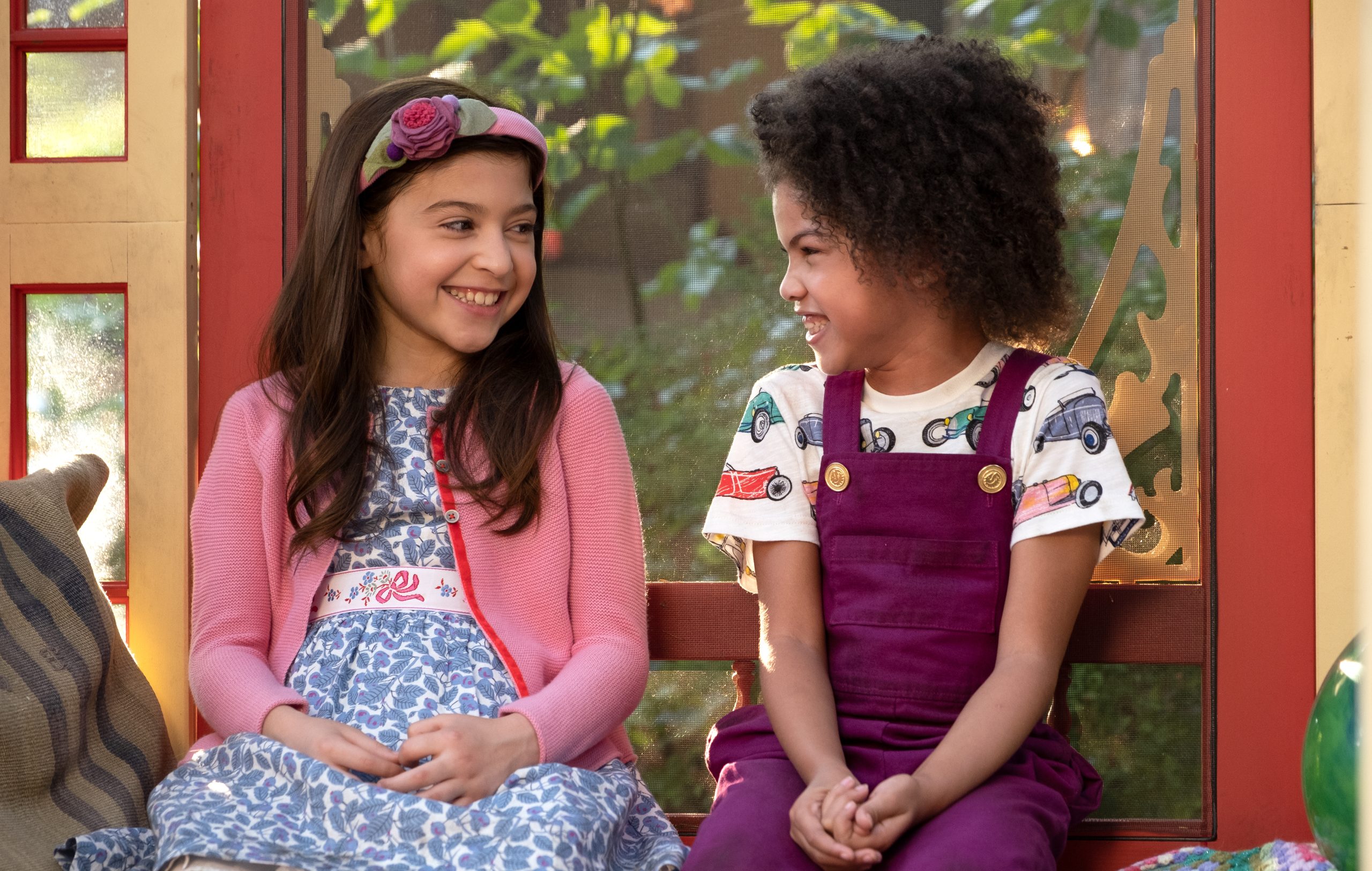 We were joined on the Popternative show by Keslee Blalock who stars as Ivy in Netflix’s highly anticipated film series Ivy & Bean based on the New York Times bestselling book series by Annie Barrows. All three movies premiered today on Netflix: Ivy & Bean, Ivy & Bean: The Ghost that Had to Go and Ivy & Bean: Doomed to Dance.

The family movie series follows Ivy and Bean who never expected to be friends. Ivy (Keslee Blalock) is quiet, thoughtful and observant, while Bean (Madison Skye Validum) is playful, exuberant and fearless. However, sometimes an adventure reveals that opposites can become the best of friends.

In our interview, Keslee tells us what it was like filming each movie: “It was so fun; we would film parts of all 3 movies every single day, so I had to do make up for a different movie.” She also tells us which of the 3 movies is her favorite, what she likes about her character Ivy and in what ways she identifies with her.

Watch the interview with Keslee below.

All three Ivy & Bean films are now streaming on Netflix.