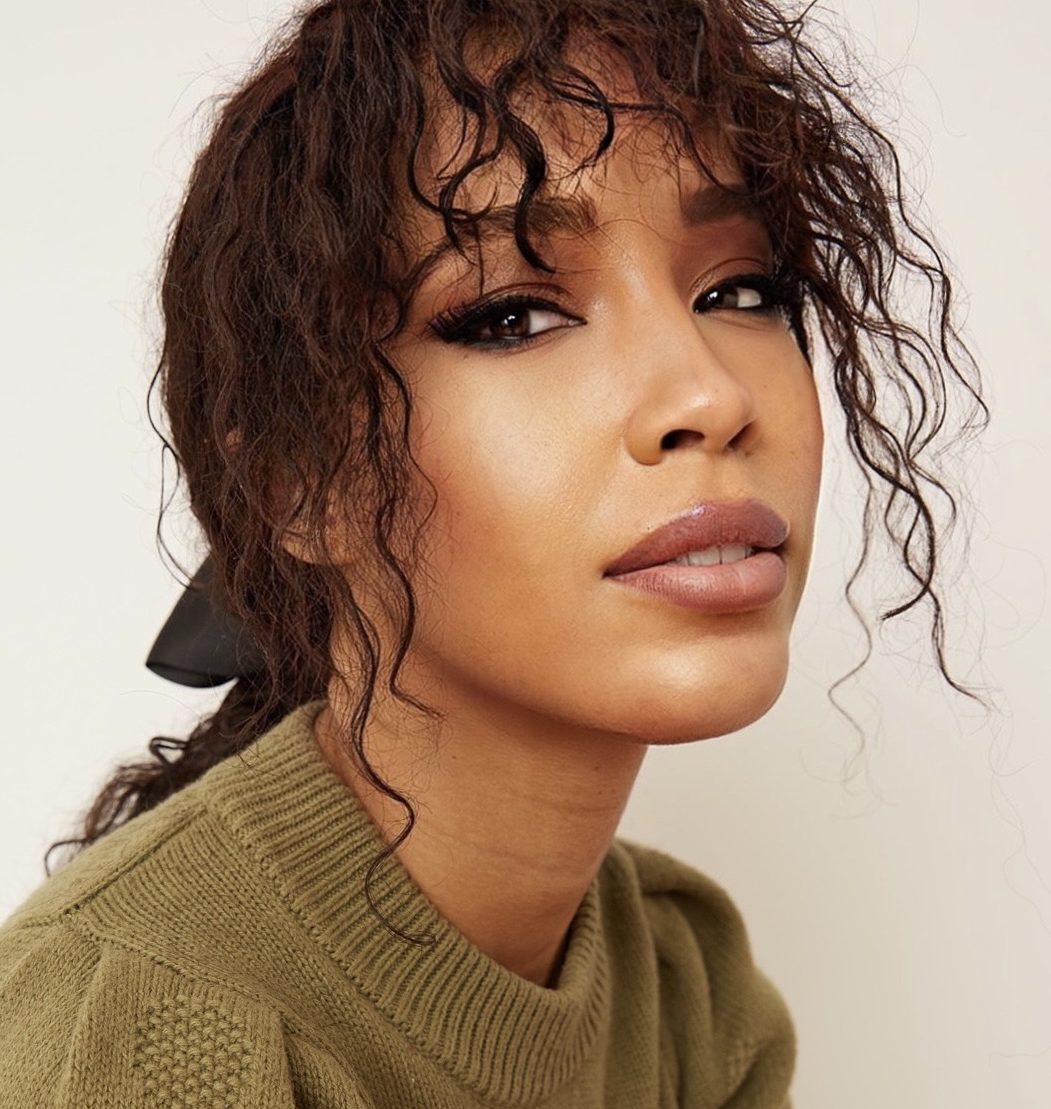 We chatted with Kara Duncan who plays Tanzy in the new comedy series, Pivoting on FOX and is available to stream on Hulu. Pivoting premiered January 9, and Kara’s character will make her introduction in episode 5, which airs February 3. Kara tells us all about the series, her character, as well as how she got into acting, her dancing background and upcoming projects she’s working on. Check out what Kara Duncan had to say below!

What can you tell us about Pivoting and your character?

Kara Duncan (KD): Pivoting airs Thursday’s at 9:30ET on FOX, or it can be streamed on Hulu the following day. It was such a fun project to be a part of. The cast and crew were amazing and the writing is hilarious. (Written by Liz Astrof). Pivoting is centered around three women (Eliza Coupe, Ginnifer Goodwin and Maggie Q) who lost their fourth friend. Due to the unexpected passing of their close friend, they decide to “pivot” their lives and make major shifts. One wants to become a better mom, one wants to get into better shape and the other decides to quit medicine and try something completely different. So, she ends up taking a job as a bagger at Fields supermarket. They all agree that life is too short and that they need to start living happier lives, which is so relatable today. I feel like with COVID, everyone was forced to “pivot” their lives around one way or another. My character Tanzy is introduced in episode 5, which hasn’t aired yet, so I don’t want to give too much away so people can tune in. But I can tell you that Tanzy works at Fields supermarket and is fun, care-free and exactly what Sarah’s (Maggie Q) character needs.

KD: Outside of acting I love to stay active. Whether it’s playing tennis, going to the driving range to play golf or doing yoga. I also love to just go to the beach whenever I have time and lie down by the water and meditate listening to the waves! I also have an adorable 3-year-old maltipoo puppy named Sir Louie who also keeps me busy. I have always been into writing, so I have started writing a feature film along with other pilots. I’m also in the process of starting my own activewear clothing line called Kikiwear. Starting my own business is something I’ve always wanted to do, and this venture aligns well with my extensive background in dance. So this is definitely something I am knowledgeable about and I have practically always lived in activewear. I also choreograph and train young aspiring dancers to help them to realize their dreams.

KD: The best advice someone has given to me about acting is a quote by Winston Churchill: “Success consist of going from failure to failure without loss of enthusiasm.” I have also been told as a child to color outside of the box and let your imagination take flight, because whatever you believe, you can achieve. With acting, you are told a lot of No’s, but it takes just that one YES to propel you further in your career. So to stay the course, keep training and stay dedicated to the craft.

KD: I am originally from Toronto, Canada. I actually started dancing competitively at age four after watching my sister at the dance studio. I trained in Ballet, Tap, Jazz, Lyrical, Modern, Contemporary, Hip-Hop and Acrobatics. I wasn’t very good technically at first, but I was always a performer and I loved performing on stage and I always attracted the audience’s attention. I trained hard to hone my craft taking every dance exam and workshop possible, and my technique was soon developed to the point where I was receiving various scholarships to dance camps in Canada and the USA. I always had a knack for theatrics and had good comedic timing. I then became known for my stage presence. Because of this, my parents put me in Musical Theatre when I was 8-years-old. At 10-years old, I got signed with an agent that saw me performing. I did commercials and guest-starred in TV sitcoms all while still dancing competitively throughout high school. Between acting, dancing and singing, let’s just say my social life was close to nonexistent. But my passion for performing never felt like work, and always felt rewarding.

KD: The advice I would give someone pursing acting is to be prepared and put in the work. Take classes, read books from various playwrights, watch classic movies with renowned directors and take workshops. But first and foremost you must have a passion for it. If you are thinking of pursing acting as a “hobby”, than you’re never going to reach your full potential. You have to treat it like a craft. And with any craft it’s important to hone your skills. So when you do get opportunities you are prepared. As I mentioned before, this business is a tough business to be in. You will face a lot of rejection even if you may think you are the “best” person for the job. So you have to keep your confidence up while staying grounded and continue to find your way in the process.

KD: My first acting role was playing the Wicked Witch of the West at my dance studio musical theatre program. Then for my first TV role, I recurred as Claire in System’s Crash on YTV in Canada while I was in middle school. I played this eccentric character who was always getting into trouble. I remember I was 11 years old and was so excited to go to set. My mom and dad would alternate taking me. Doing that show, I knew I wanted to continue doing TV and film. It was all I could ever talk about and it continued to be my passion throughout the years.

KD: The thing I enjoy most about acting is the ability to play different roles where I can embody being a different character. For example, I will be playing an evil head vampire in a new show; I can’t say the show name yet, as it’s still in pre-development, but I am excited to embark on this. I have always wanted to play a “dark” role and I am looking forward to it. I will also be guest starring in Letterkenny on Hulu where my character is a ditzy social media photographer. So keep an eye out for that. Being able to jump from comedy to drama with these multi-dimensional roles is exciting.

Pivoting airs on Thursdays 9:30pm ET pn FOX, and is also available to stream on Hulu.