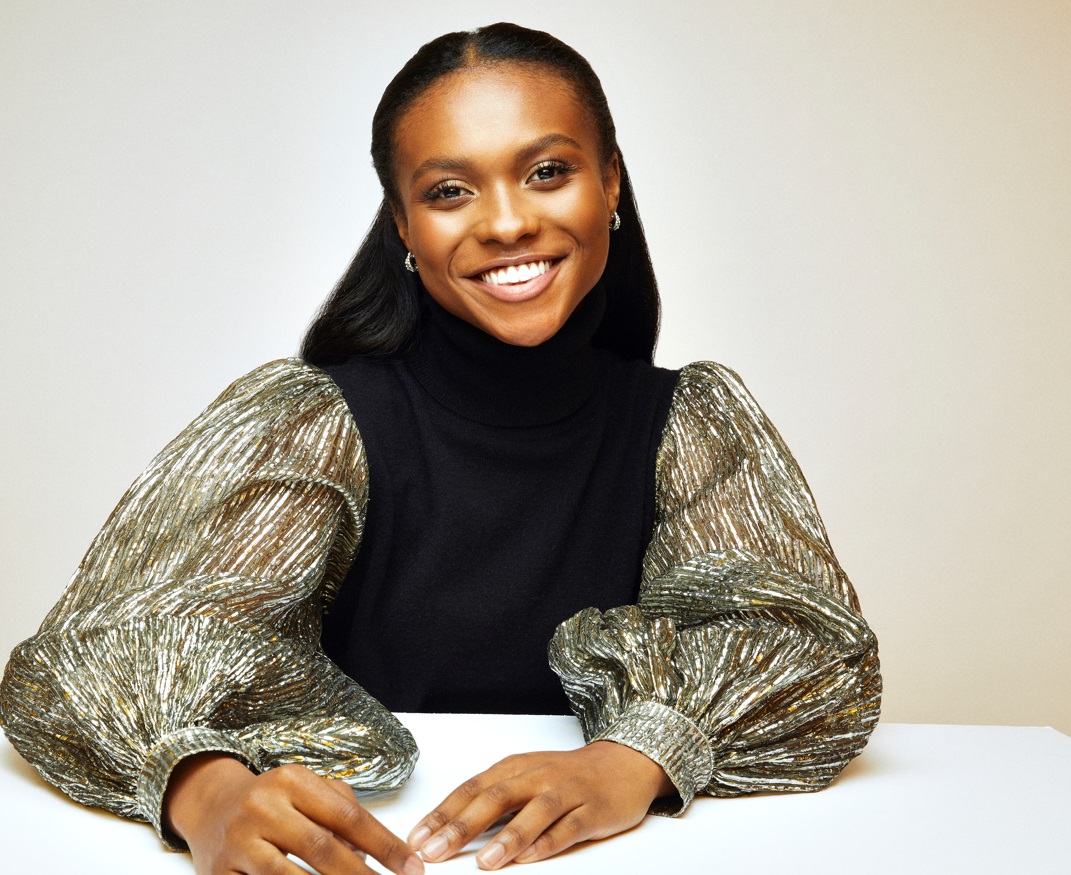 Kaci Walfall, who plays the title role of Naomi in The CW’s Naomi, recently joined us on the Popternative show. The DC Comics Universe series premiered on January 11, 2022 right after a new episode of Superman & Lois. Created by Ava DuVernay and Jill Blankenship, and based on the comic book series of the same name, Naomi is a superhero drama series following a comic book-loving teenager named Naomi McDuffie who pursues her hidden destiny and powers.

In our interview, Kaci talks about the multiple arcs of her character, including being a student and a student with super powers, the fan reception of Naomi and what viewers can expect from future episodes.

Naomi airs on The CW on Tuesdays at 9:00 p.m. ET. Episodes are also available to stream on Hulu a day after a new episode airs.

Watch our full interview with Kaci Walfall below.