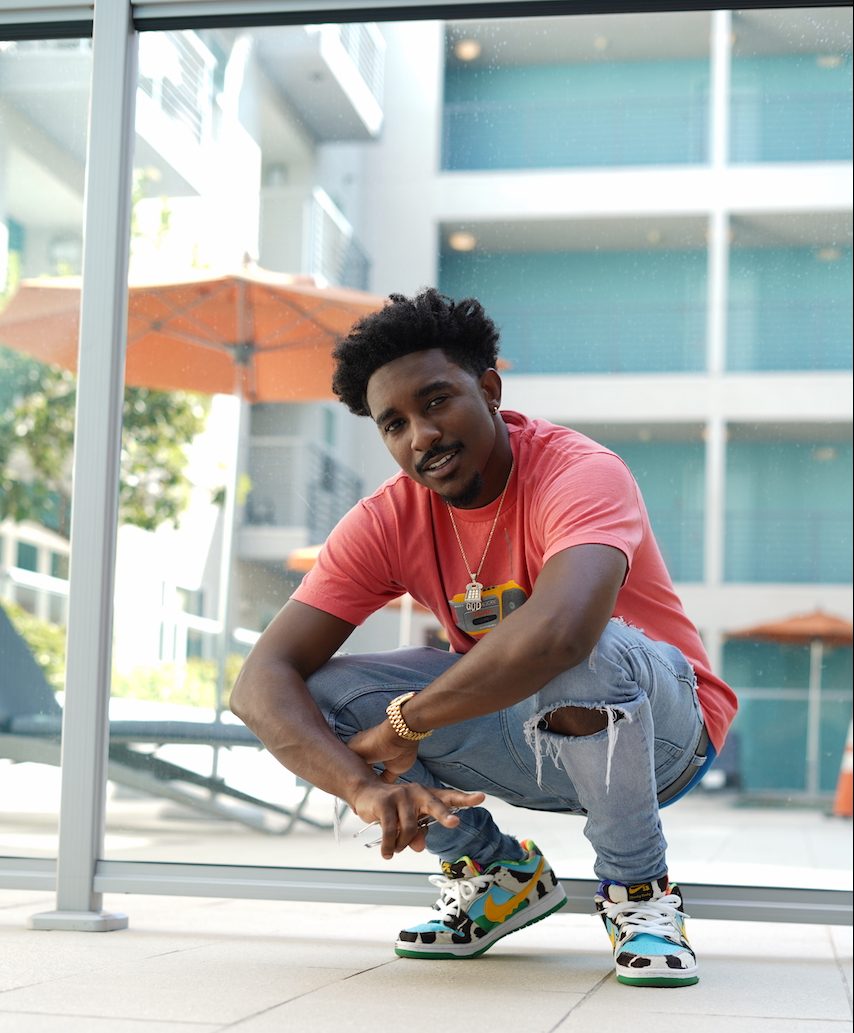 Bel-Air is a contemporary drama that reimagines the beloved and culture defining 90s sitcom The Fresh Prince of Bel-Air. Season 1 consists of 10 episodes, and the series has already received a season 2 order. The show was also just named one of Entertainment Weekly’s Biggest Entertainment film/TV project of 2022 (#3).

In our interview, Jordan goes into detail about what to expect from this drama series based on one of the greatest sitcoms of all time, preparing to play Jazz and much more!

You can watch the full interview below with Jordan L. Jones.