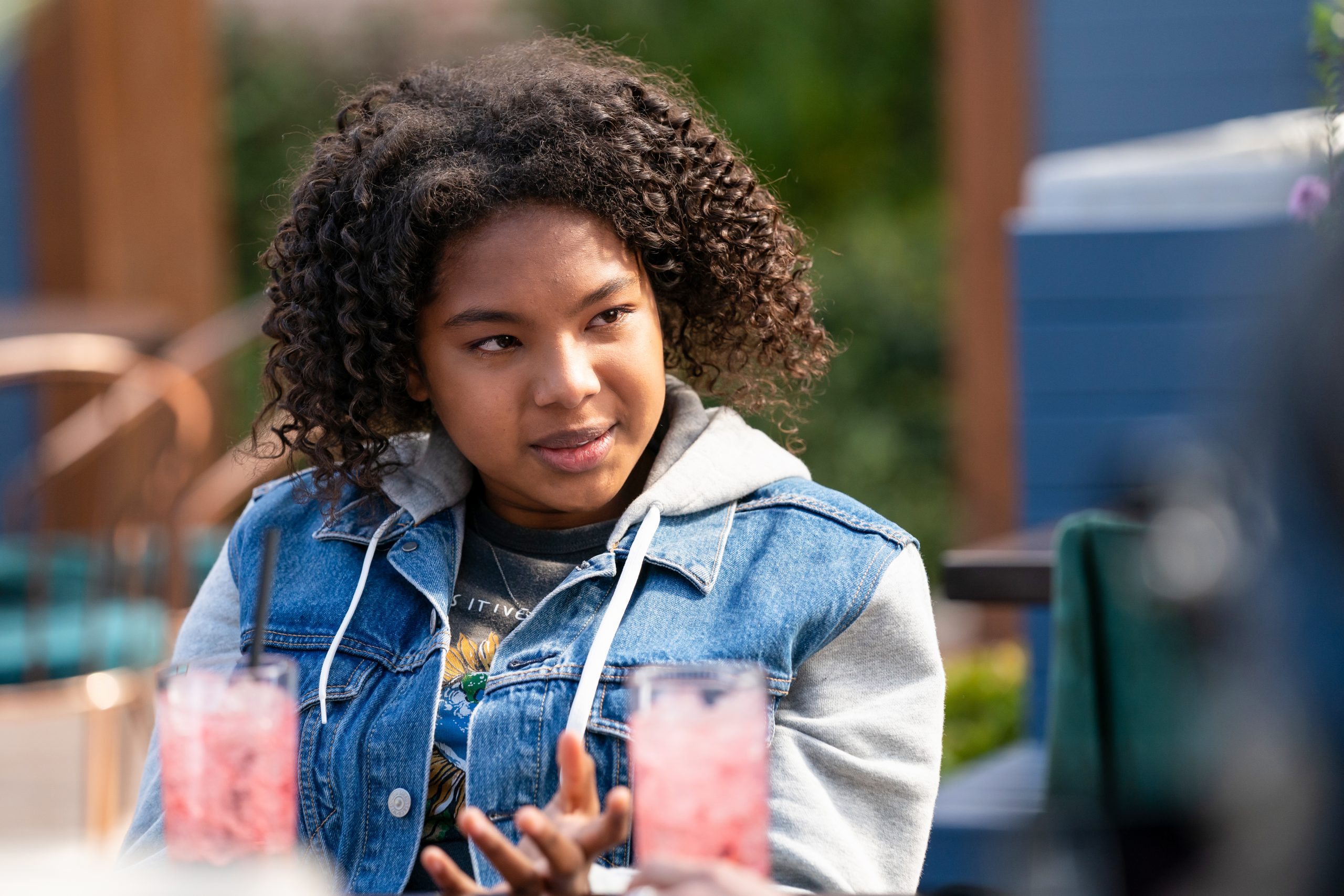 Check out what Jordan Hull had to say.

JH: I wanted to pursue storytelling and acting the minute I stepped into my first acting class because it was like “oh, this is my home”. The community from being a storyteller is unlike anything else. It’s a group of dedicated, honest human beings who share themselves with one another and it’s almost divine— not trying to sound pretentious— but it really is!

In your opinion, what is the best thing about being a storyteller?

JH: The best thing about being a storyteller is learning about stories. Either from experience or research. They say you “write to live twice” and I think that encapsulates that feeling of storytelling for me.

What can you tell us about The L Word: Generation Q?

JH: And speaking of storytelling…The L Word: Generation Q is a great example of good storytelling!! Because the people in front and behind the cameras are outstanding. In season 2, we illuminate even more aspects of these queer, complicated stories. It’s awesome.

How did you a prepare for a role like this in The L Word: Generation Q?

JH: I think for the L Word in specific, my preparation was very intuitive. It was grounded in Angie’s authentic response to the situations the writer’s would put her in. And as an actor, it was a really fun space to play in.

What’s it like being part of a show with such dynamic and complex characters?

JH: I have learned so much by being a part of the show. Simply being around the cast and crew is remarkable. I’ve met some of the greatest people to exist (in my humble opinion) and there’s no greater privilege!

When people watch the show, what are you hoping they get out of it?

JH: I hope people take away the feeling of being seen… in whatever way that means to them.

What are some learning experiences you can share with us that you got from working on the show?

JH: I learned what it means to navigate being on a TV show from the OGs. Jennifer Beals in specific has been the most caring and intelligent person to learn from during this experience. Not only has she taught me things through her advice, but all through the way she conducts herself on a day to day basis. I learn so much from just her being her.

Stream seasons 1 & 2 of The L Word: Generation Q on Showtime.