Home / Entertainment / Interview: Joel Kinnaman Talks Season 3 of For All Mankind on AppleTV+ 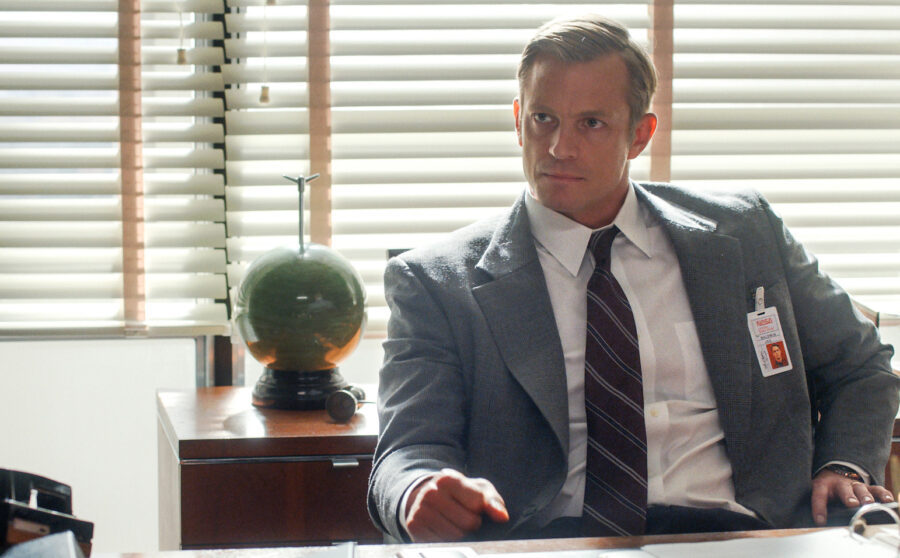 We were joined on the Popternative show by actor Joel Kinnaman who stars as Edward Baldwin in the AppleTV+ series For All Mankind. The ten-episode third season will debuted globally with the first episode on Friday, June 10, and will follow by one new episode weekly, every Friday, on Apple TV+.

The new season of the alternate-reality series takes viewers to a new decade moving into the early 90s with a high-octane race to a new planetary frontier: Mars. The Red Planet becomes the new front in the Space Race not only for the U.S. and the Soviet Union, but also an unexpected new entrant with a lot to prove and even more at stake. The characters find themselves going head-to-head as their ambitions for Mars come into conflict and their loyalties are tested, creating a pressure cooker that builds to a climactic conclusion.

In our interview, Joel talks about the growth of his character over the past 2 seasons, what we can expect from season 3, his passion for storytelling and more.

Watch the full interview with Joel Kinnaman below.