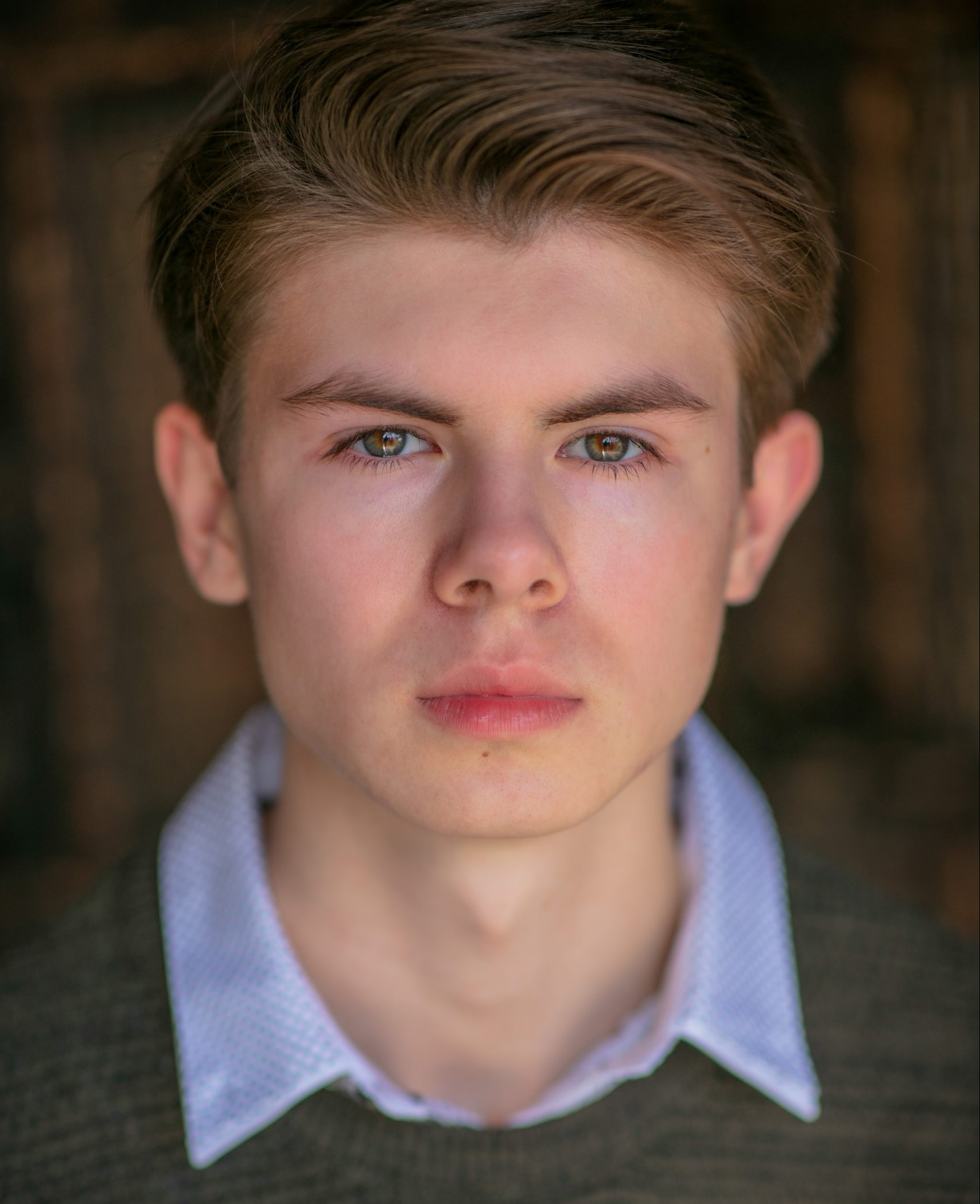 We chatted with Australian Actor Jayden McGinlay about the The Curious Case of Dolphin Bay which recently premiered on Disney Channel! Jayden is also best known for his starring role as “Jeremy Potts” in the Australian tour of Chitty Chitty Bang Bang!

My mum enrolled me in a local theatre school when I was six years old, as I’d shown interest in acting from a really young age. After my first performance in a stage production, I knew acting/performing was my thing and that I wanted to do it forever. I landed my first role in a professional stage production at eight years old and started screen acting the same year. I got an agent when I was nine.

Definitely try and remember to not be too hard on yourself. Everything happens for a reason and if you’re not cast, it doesn’t mean you did something wrong or that you’re not good enough. Just know that you’ve done your best and don’t dwell on it as other opportunities are just around the corner.

What can you tell us about The Curious Case of Dolphin Bay?

The story revolves around four teens who are participating in a summer internship for marine biology in Australia. After Quinn and Daniela have a falling out, my character, Teddy, convinces Quinn to join him on an adventure. Then some mysterious events occur, and the two teens think they’re being haunted by a local legend. It’s a really fun family film. Audiences are in for an exciting adventure with many twists and turns along the way.

How did you prepare for your character?

I tried to research everything I could about the character to really get a sense of who he is—his interests, his intentions, and motivations—so I could put myself in his shoes and feel what he feels. I recognised a lot of similarities between us and knew I would be able to have a lot of fun with him by injecting a lot of my own personality into the role.

What’s it like to be part of this Disney family by working on this film?

When people watch The Curious Case of Dolphin Bay, what are you hoping they get out of it?

I hope audiences of all ages love it! There’s adventure, some mysterious and creepy parts, and some funny and heartwarming parts, so it has a bit of everything. There are a few different messages in the film, and I love that about it. The movie shines a light on the current threats to biodiversity. I hope it inspires people to educate themselves on how they can help protect our oceans and how important that it is.