Home / Entertainment / Interview: Jaren Lewison on Season 3 of Netflix’s ‘Never Have I Ever’ 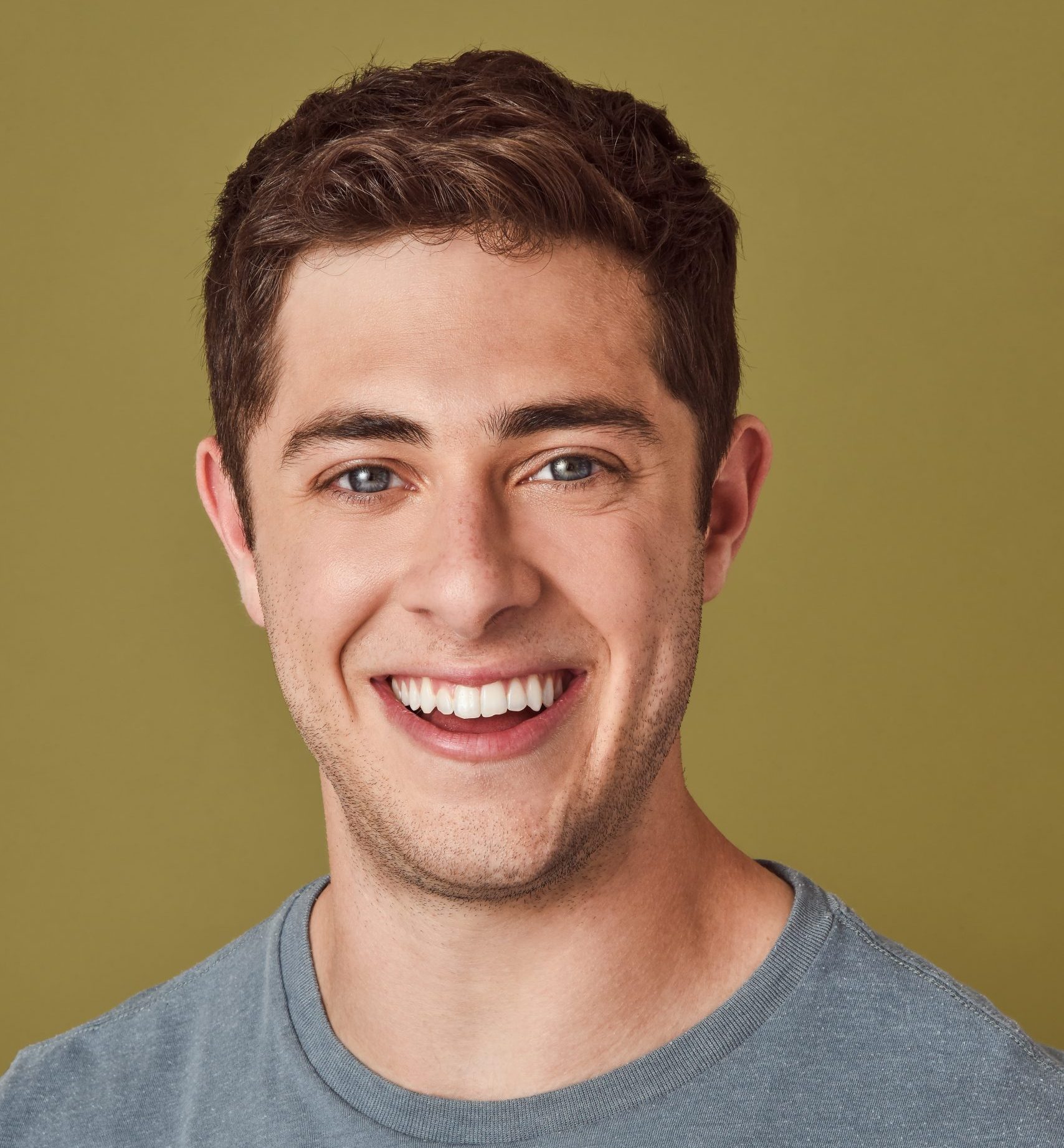 Photo by: Irvin Rivera
Netflix‘s popular coming-of-age comedy-drama series Never Have I Ever is back with its third season which dropped on August 12 with all 10 episodes. Created by Mindy Kaling (The Mindy Project), Never Have I Ever follows an Indian-American teen (Maitreyi Ramakrishnan) who after experiencing a traumatic loss, wants to increase her social status. The series also stars Darren Barnet, Jaren Lewison, Richa Moorjani, Megan Suri, Poorna Jagannathan, Lee Rodriguez, Ramona Young, Benjamin Norris and Tyler Alvarez.

We were joined on the Popternative show by Jaren Lewison who plays Ben Gross in the series and is a big fan favorite. Ben’s character has transformed quite a bit since season 1, and Jaren discusses this in our interview: “I think as an actor that’s the dream. You get to portray a character that’s so multi-faceted and has so much depth and is so complex and it continues this upward trend of growth.”

“He still messes up and he still sometimes is that season 1 Ben where he’s like loud and brash, but you also get to watch him be very vulnerable,” he goes on to explain. We also discuss the popularity of the series and the supportive fans from all around the world.

Watch the full interview with Jaren below!

Season 3 of Never Have I Ever is now streaming on Netflix.