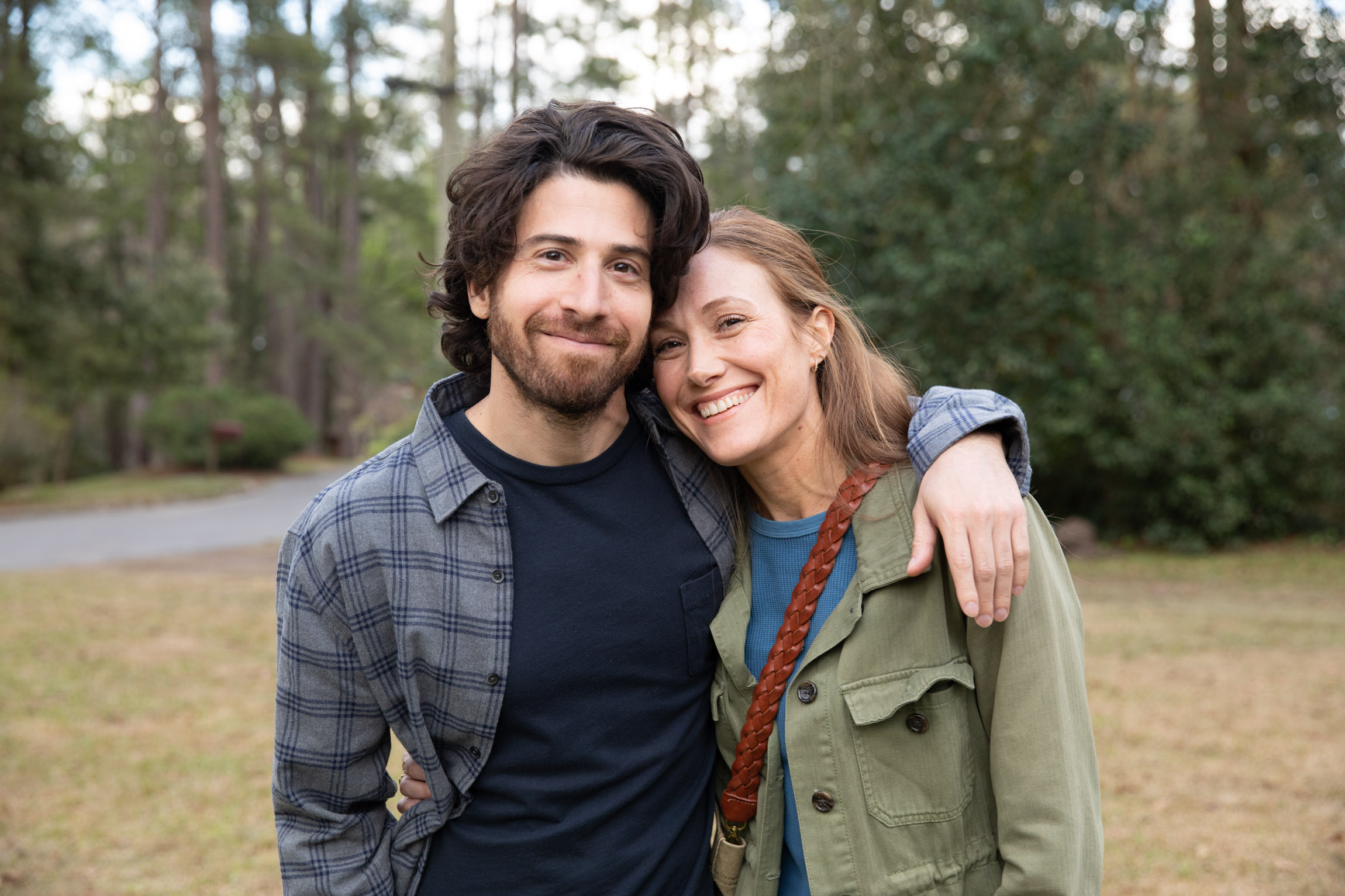 Written and directed by Darren Le Gallo, Sam & Kate takes place in a small town in the heart of the country where Dustin Hoffman plays Bill, the larger-than-life father to Sam (Jake Hoffman), who returns home to take care of his ailing dad. While home, Sam falls for a local woman, Kate (Schuyler Fisk). At the same time, Bill starts to fall for her mom, Tina (Sissy Spacek). But finding love is complicated and for these four as they all must confront their past in order to make their new love work for the future.

In our interview, Jake and Schuyler discuss the many different elements of the film including, drama, comedy and family, and Schuyler also discusses her new music and how one of her songs, “Life After,” is included in Sam & Kate.

Sam & Kate is now playing in theaters and will be available on VOD on Friday, November 18th.