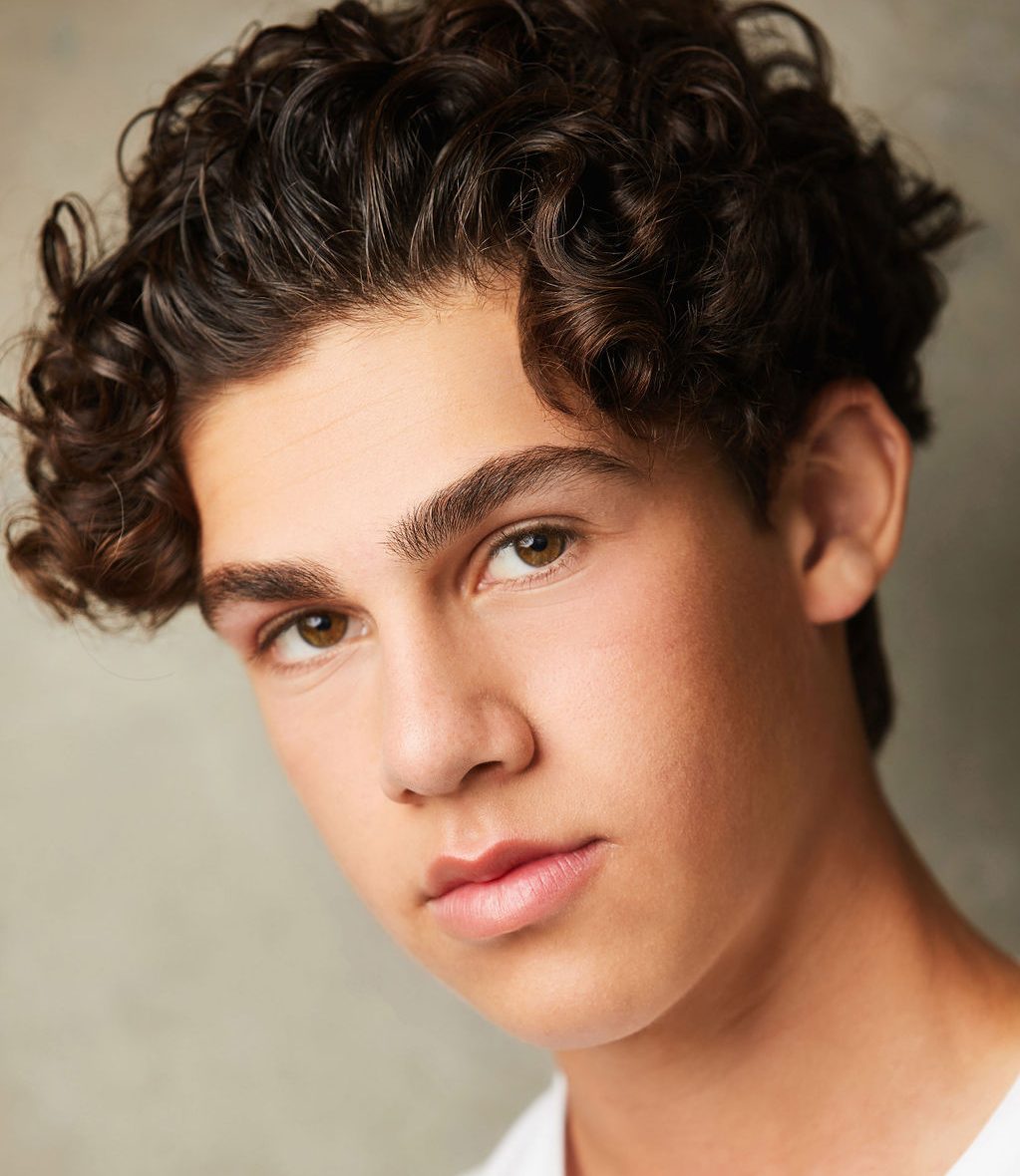 We were joined on the Popternative show by actor, producer, singer-songwriter Jackson Dollinger who’s brand new single “One and Only” dropped today on all streaming platforms. The song was written, recorded, and produced by Jackson himself in his home studio around a year and a half ago when he had just turned 14 years old.

He released his first EP titled Social Isolation in January 2021, which also he wrote, produced, and recorded all in his home studio during the COVID-19 quarantine. Jackson is also known for his role as Young Max in the Disney series Sydney to The Max, and as Gavin in the new Apple TV+ series Life by Ella which is now available to stream.

In our interview, Jackson tells us about his brand new single and the creation process that went into it, his role on Life By Ella and working with the cast, some learning experiences he gained from working on Disney’s Sydney to the Max, and much more.

Watch the interview with Jackson below!

Stream “One and Only”