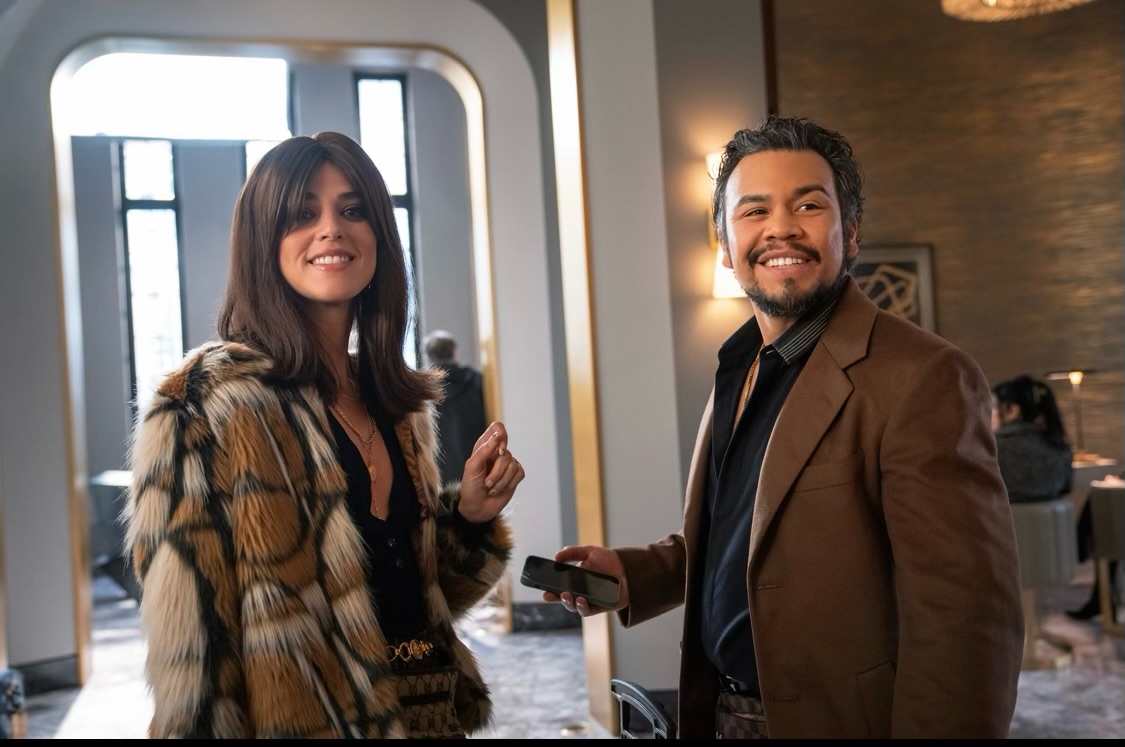 We spoke with J.J. Soria about joining season 2 of the dark comedy-thriller series The Flight Attendant which recently premiered on HBO Max on April 21, 2022.

Season 2 synopsis
Cassie Bowden is living her best sober life in Los Angeles while moonlighting as a CIA asset in her spare time. But when an overseas assignment leads her to inadvertently witness a murder, she becomes entangled in another international intrigue.

Soria, who has been on the show previously to discuss the Netflix series Gentefied, talks about the excitement surrounding season 2 of The Flight Attendant which had a very successful first season. He also goes into detail about the genre-bending aspects of the series, working with Callie Hernandez, who was his scene partner for much of season 2, and much more.

You can watch the full interview with J.J. below.

The next 2 episodes of The Flight Attendant will drop on April 28, 2022, after which one episode will air weekly until the May 26 finale.