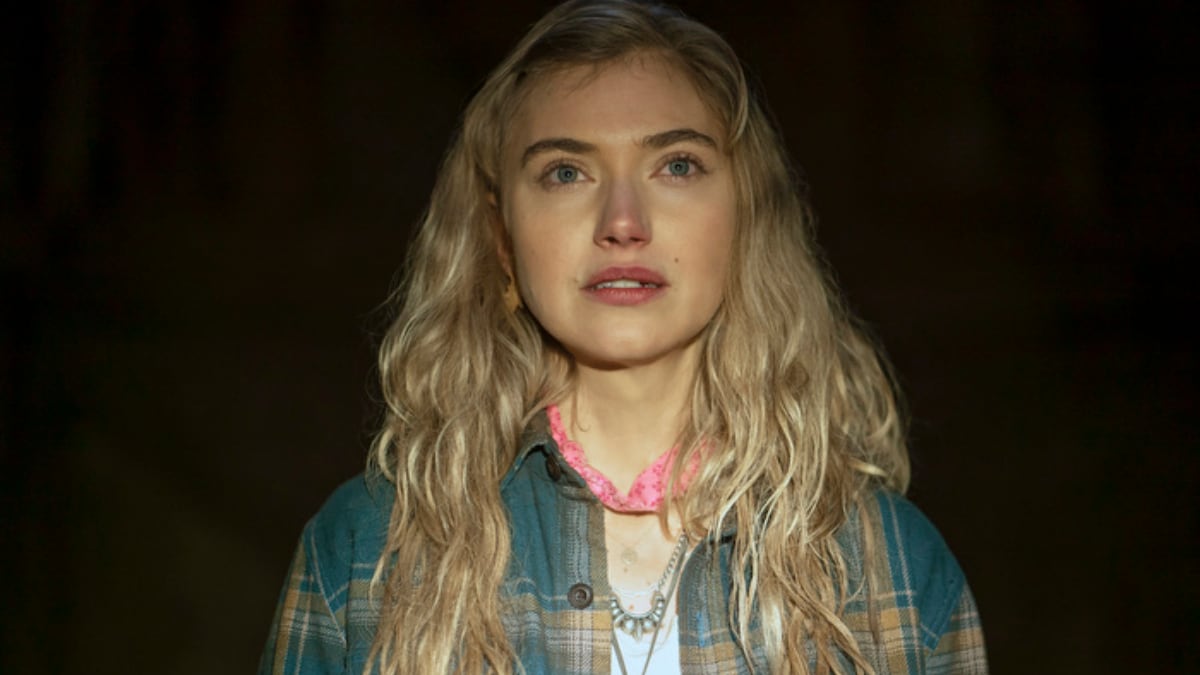 Prime Video’s latest series is the western/supernatural drama Outer Range which premiered on April 15 with the first two episodes. Outer Range features an ensemble cast of talent including Josh Brolin (No Country for Old Men), Imogen Poots (Vivarium), Lili Taylor (Perry Mason), Tamara Podemski (Coroner), Lewis Pullman (Top Gun: Maverick), Tom Pelphrey (Ozark), Noah Reid (Schitt’s Creek), Shaun Sipos (Krypton), Isabel Arraiza (The Little Things), Olive Abercrombie (The Haunting of Hill House) and Will Patton (Yellowstone). The series centers on Royal Abbott (Josh Brolin), a rancher fighting for his land and family, who discovers an unfathomable mystery at the edge of Wyoming’s wilderness. The Abbotts are also coping with the disappearance of their daughter-in-law Rebecce and are pushed further to the brink when others make a play for their land.

We spoke with Imogen Poots on the Popternative show about her role as the mysterious Autumn. In our interview, Imogen discusses being part of a series that blends several genres together, what we can expect from Outer Range, and being a storyteller.

Watch the full interview with Imogen Poots below.

Episodes 3 and 4 of Outer Range will be available on Prime Video on Friday, April 22.