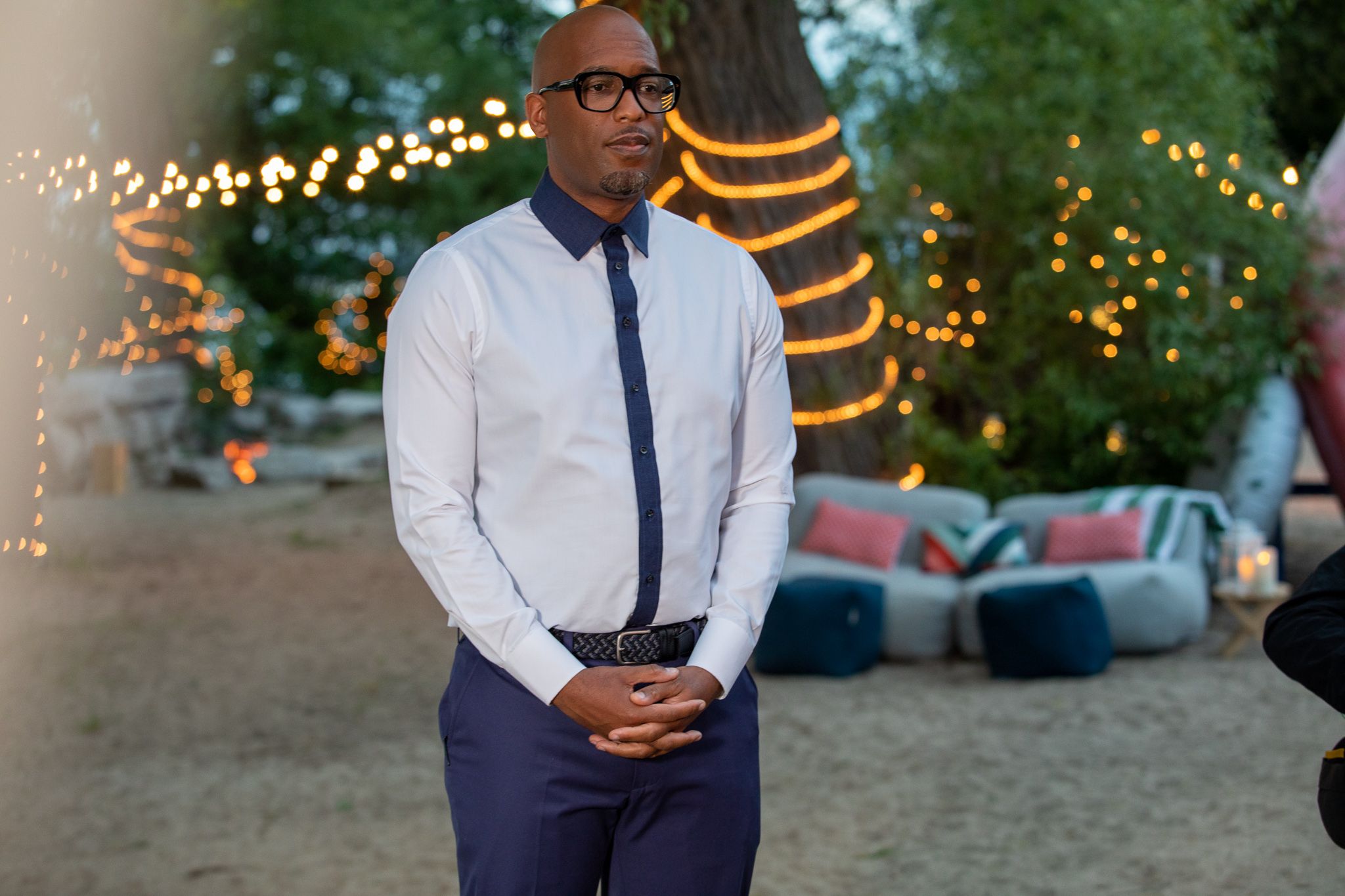 What can people expect from Bachelor In Paradise Canada?

JJ: A legit rollercoaster of emotions. I’ve been telling people to stock up on thermoses because the amount of tea-spilling will be astronomical. But, honestly, fans of the franchise can expect to see everything they love about the show – the drama, the hookups, the heartbreak – but at the same time, it’s nothing like they’ve ever seen before. Not only are we bringing together Bachelor alumni, but we’ve added #BachelorNation fans to the mix who have never been on any version of the show until now, which is a first for this franchise. The summer camp setting, our uniquely Canadian vibe, and this incredible cast just take it to a whole new level.

What was going through your mind when Bachelor in Paradise Canada was announced?

JJ: I was totally caught off guard when I was approached to audition for the show as host. But once I composed myself, I saw it as a beautiful opportunity to extend what I do day-to-day to on-camera as part of this storied franchise. I see this as an honour to help usher in this brand-new show and connect Canadians across the country in the name of love.

What’s it like hosting a reality show? Any challenges?

JJ: Stepping into any new opportunity comes with its learning curves for sure. And this being my first time on the inside of the Bachelor in Paradise experience, it took a bit of getting used to on my first day on location. But we had a long quarantine, so by the time I hit the set I was ready to dive into the opportunity. It was a real growth journey for me, and the entire cast and production crew were so supportive. It really was nothing but love.

In your opinion, why is reality TV so popular with audiences?

JJ: I love this question. Because now having been on both sides of the television screen (viewer first, then being on the show), I can say without a doubt, all of that drama and tea is VERY real. I think the thing that makes this type of reality TV so popular with audiences is that we are seeing a lot of ourselves in each of the cast members, even though some may not want to admit it. We see a bit of our hopes and dreams in them. And we see our drama in them. We are not one-dimensional as people. We all have layers, and we all have emotion. And we’re all unpredictable depending on what life throws at us. That’s what this show is all about. It’s a group of people opening themselves up to the unknown and giving us all the gift of watching them do that real-time.

There is so much bravery in putting yourself out there and we shouldn’t lose sight of that. This cast is a group of all-stars, each and every one of them. This show is built around people showing up and shooting their shot. Staying open, staying true to their feelings in the moment and ultimately, following their hearts. AND they’re doing it while not distracted by any phones, work, or everyday life stuff. A day in Paradise is like a month in the real world because in Paradise they spend so much time together talking about everything under the sun, all against a beautiful backdrop and scenery. That’s what I think makes this type of thing so popular with people. There’s something to connect to from so many different angles.

When people watch Bachelor In Paradise Canada, what are you hoping they get out of it?

JJ: I hope that it gives them pride. I hope it gives them the feel of really great TV here in Canada. TV that is representative of our unique qualities north of the border and that it hits the bullseye on being entertaining from the premiere to the finale. I also hope that the show allows people to relax a little bit and have a good time. It’s been a rough past two years for many of us. And who knows what the future holds. So, I hope that the show brings a bit of light into the days of those who watch it. I hope they also get a chance to experience the range of emotions our cast goes through on the show – staying open and enjoying the ride just as they do. And ultimately, I hope that people love the show so much that the network gives us another season! That way we can do it all over again. Because what a ride it’s been.