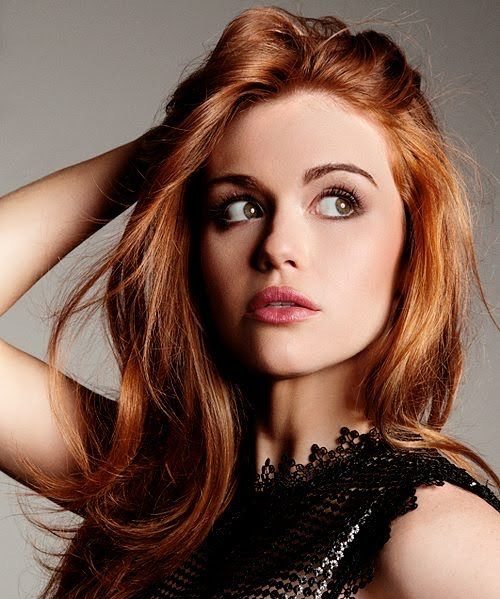 We were joined on the Popternative show by actress Holland Roden who stars in Tubi’s latest film Obsessed to Death, which is now available to stream for free exclusively on Tubi. In the film, Holland portays Cassie, a woman with a dark past whose boyfriend leaves her for a spin instructor. Cassie soon becomes obsessed with her and ultimately wants revenge, but not before the new girlfriend discovers her murderous ways.

Holland stars alongside Colton Royce, Kathryn Kohut, Jesse Reynolds, Rowen Barnes, Jenny Itwaru, Bradley Hamilton and Beverley Cheng. In our interview Holland discusses playing with different genres in this film, and she describes it as a ‘dark comedy.’

“It’s one of those popcorn movies […] and this one really responded to me and that’s why I did it, because I love that it’s not only a play on online dating, but it’s a play on how you make friends online, it’s a play on fitness obsession,” Holland tells us about what drew her to working on Obsessed to Death. She also talks about her experience playing Lydia Martin on the hit teen drama series Teen Wolf which ran from 2011-2016 on MTV, and the global success of it, including an upcoming Teen Wolf feature film.

Watch the full interview with Holland Roden below.

Obsessed to Death is now streaming for free exclusively on Tubi.