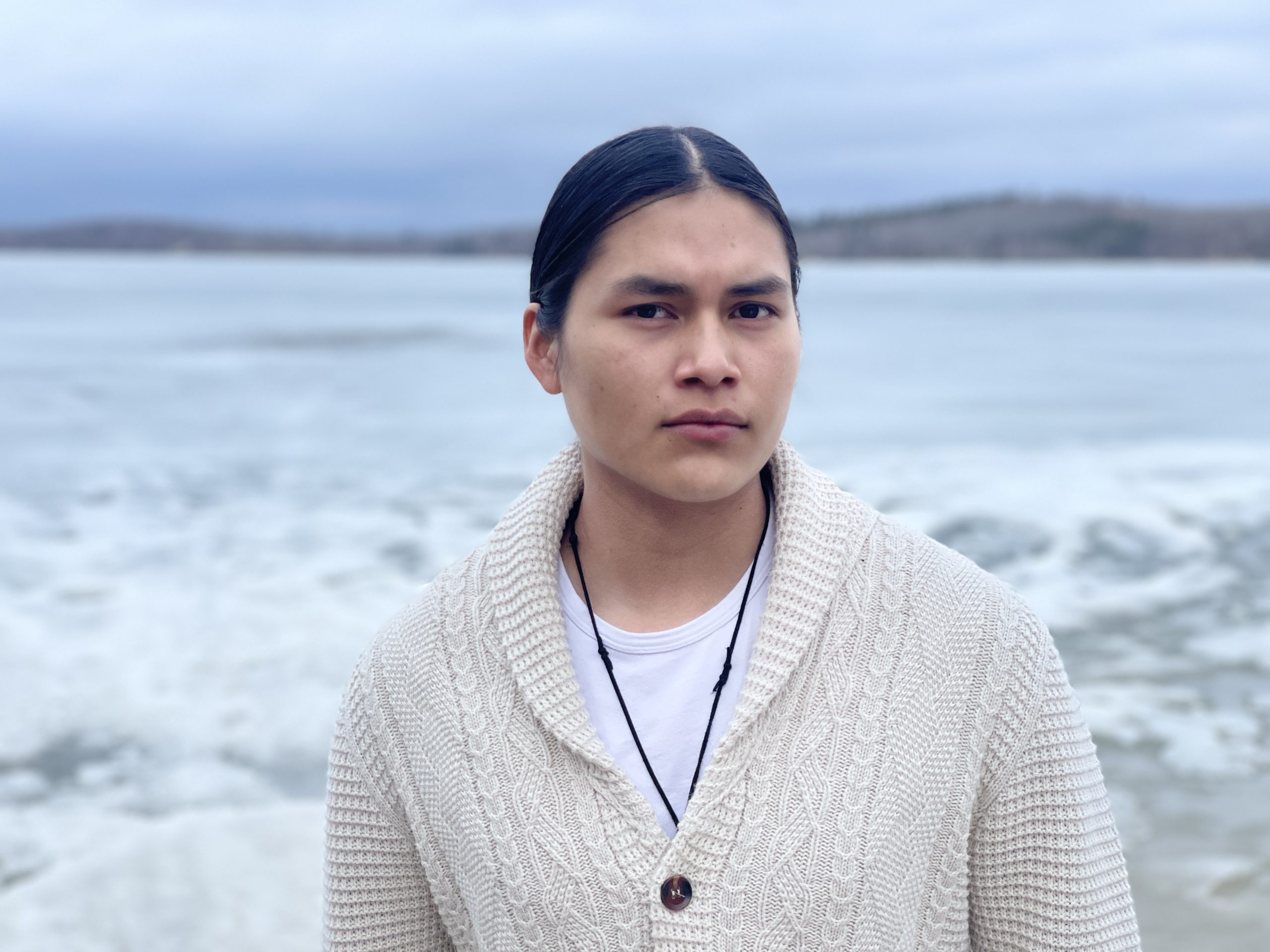 Harlan Blayne Kytwayhat is having quite the year. He stars as Sanguinet in the Letterkenny spinoff Shoresy which premiered in May on Hulu, and most recently, can be seen in the science fiction action thriller Prey. We were joined on the Popternative show by Harlan where we discuss the popularity of Shoresy, filming Prey and getting to act in different genres.

He also discusses getting into acting and auditioning for roles as they come and going with the flow: “During my very first audition in 2019, I auditioned for Outlander on Netflix […] I was shortlisted […] and I just decided to continue to act even during covid.”

Shoresy and Prey are streaming on Hulu.