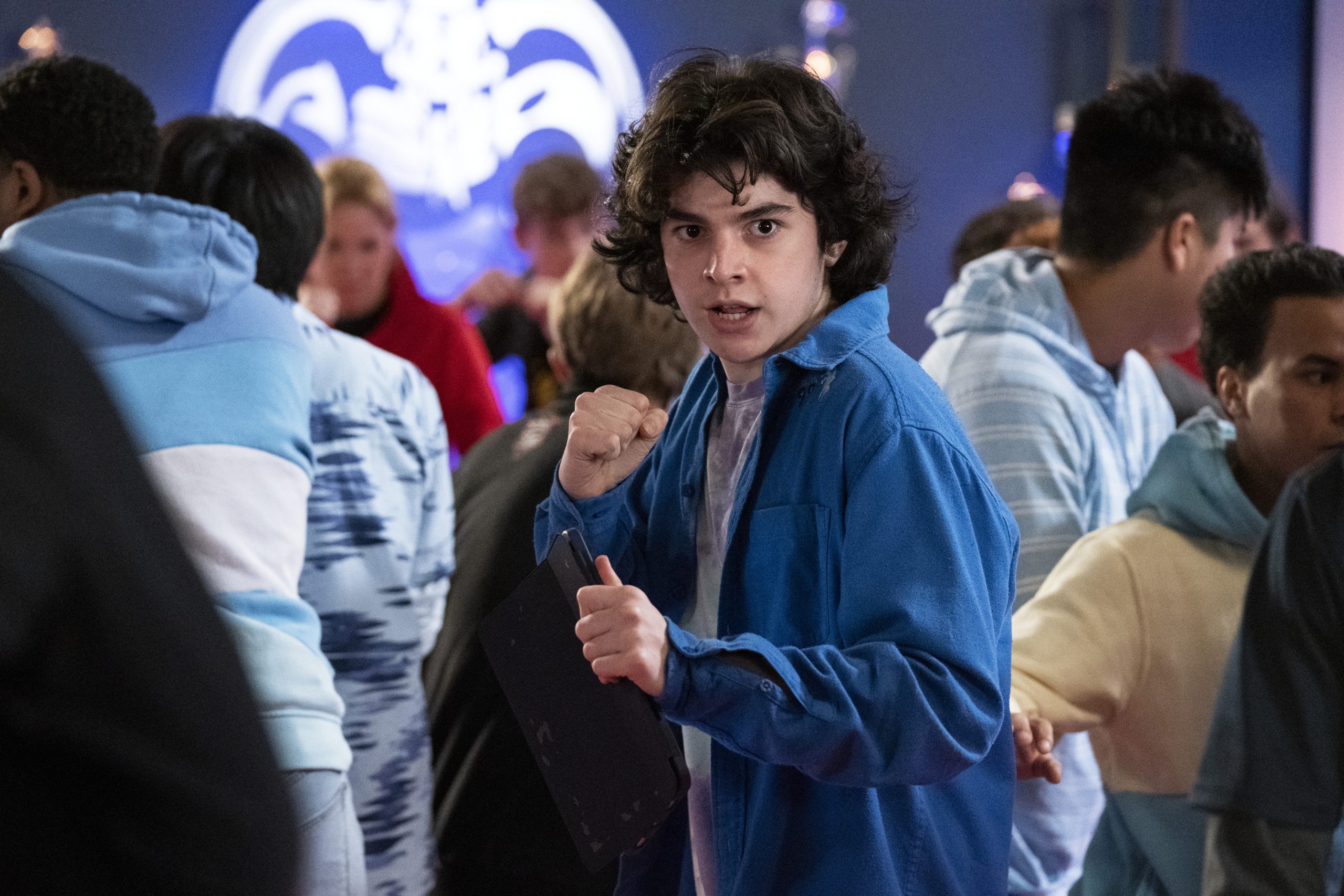 We were joined on the Popternative show by Griffin Santopietro who plays Anthony LaRusso in Netflix’s Cobra Kai series. The fifth season premiered on September 9th globally and currently has a perfect 100% critics score on Rotten Tomatoes – not an easy achievement by any means.

In our interview with Griffin, we discuss the character development of Anthony throughout the seasons and him being more involved with karate in season 5: “It was really fun to see Anthony in a leadership kind of tactician role which I think is really interesting for him and I think he should continue in that,” he explains.

Watch the full interview with Griffin below!