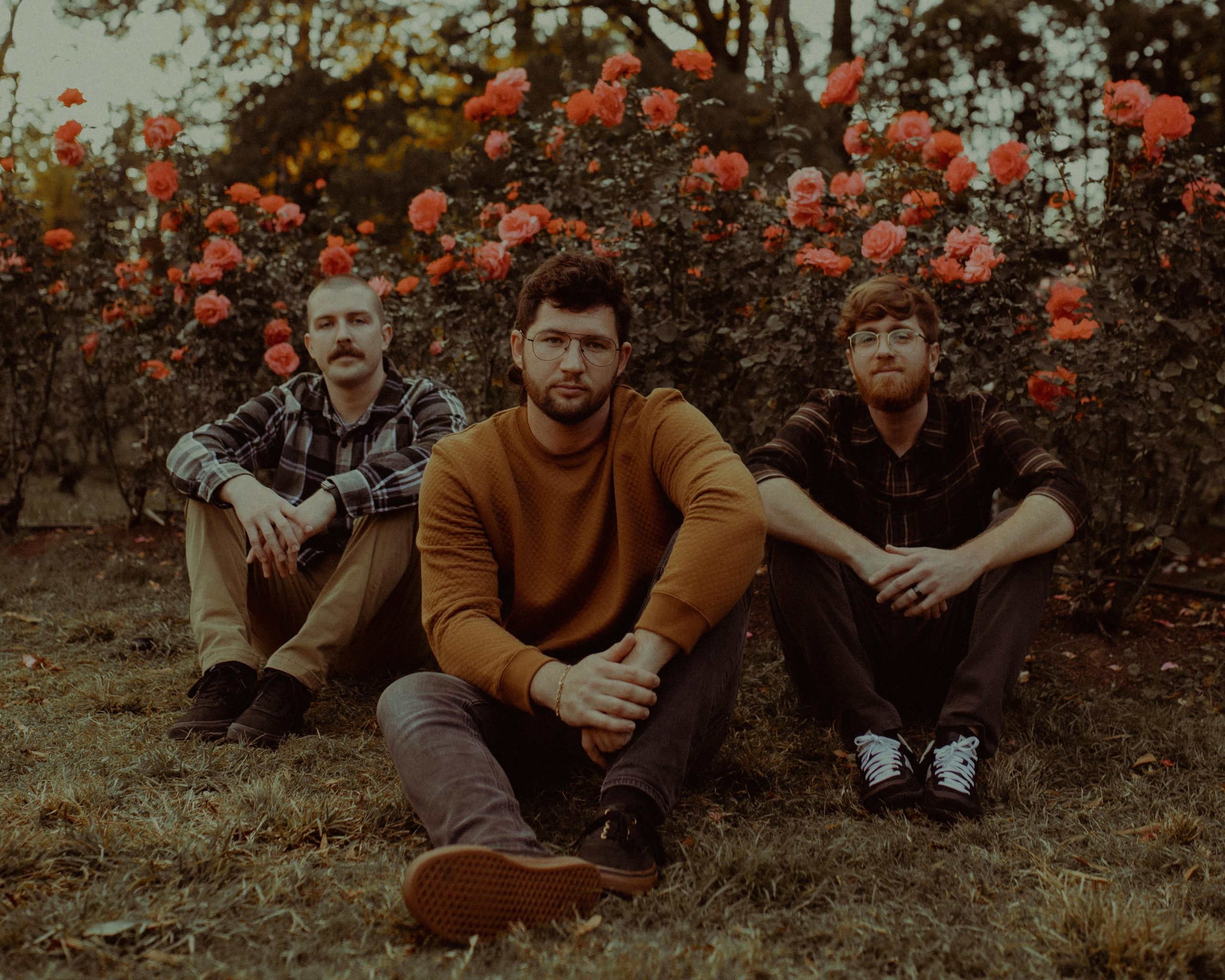 We had the chance to catch up with progressive pop punk band Frontside about their new EP Closer to Closure which was released on February 5th, 2021.

How excited are you about releasing this new EP?

I’m beyond stoked to be getting these songs into the world. We tracked the EP in early 2019 which feels like a lifetime ago after 2020. It’s almost hard to believe it’s finally here!

Talk about how your band has evolved genre wise over the years? There’s a lot of sounds going on when people listen to Frontside?

Genre-wise, I see this release as us spreading our wings to new sounds. There’s some of the most progressive material we’ve ever released next to possibly some of our most accessible pop-rock/punk. Our goal with each release is to be less and less definable by any certain genre while still maintaining whatever it is that makes us Frontside.

What have you noticed trend wise in the genre of pop punk? This seems to be a genre always growing.

Pop-punk seems to always know how to stay relevant – people will always gravitate towards the classics and nostalgics. I’m currently seeing the genre cross into mainstream territory like never before; jumping genre lines and bringing in a new era of fans & bands alike. While we may often stray from a traditional Pop-punk style, it’s a wonderful world to be a part of.

Who would Frontside say are their biggest influences artist wise?

If there are three bands who have to be charged with influencing is musically it’s gotta be: 1. Coheed and Cambria – their blend of progressive riffs and catchy hooks can easily be heard in some of our songs. Us covering a ridiculous amount of their songs back in the day is probably where we got all of our chops! 2. Damiera – this forever underappreciated band made one of the most accessible math-rock albums of all time (M(US)IC). In my opinion that album set the gold standard for making so far that we’re technically impressive without being overly flashy. 3. The Fall of Troy – this should come as no surprise to anyone who’s checked out our two singles from the upcoming EP. Chaotic, beautiful, and keeping every song supercharged are some pointers we’ve taken from being raised on TFOT.

What do you hope people get out of listening to Frontside?

Without sounding too general, I really just hope people get what they need out of this release. For me, music is a release; it’s almost therapeutic for me to put on a favorite record in the morning to get me motivated. If we can do that for even just one person, I know that we’ve made a difference. But also for those who are just looking to get hype while out on a run or maybe just looking for a nice album to get stoned to, I hope we can be that. Music is different for everyone and I hope that we can make someone’s day by keeping it up!