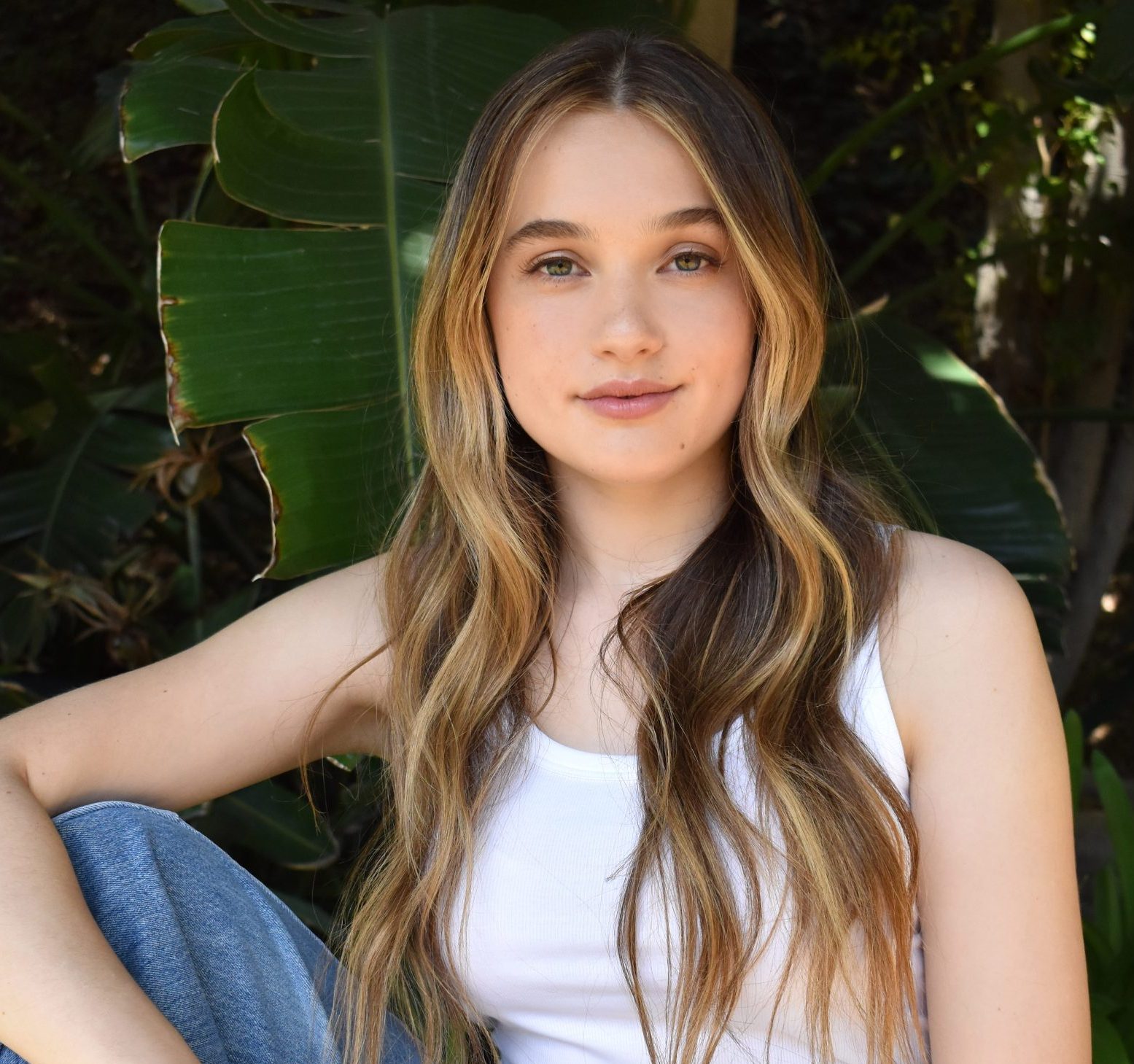 Image credit: Kristin Gallegos
Stranger Things season 4 volume 1 is finally dropping tomorrow, May 27th, and fans are looking forward to being reunited with their favorite characters. But there’s also excitement for new characters joining the new season. We were joined on the Popternative show by Elodie Grace Orkin who plays a new character Angela, a classmate of El and Will at their new school in California.

In our interview, Elodie discusses the excitement of joining Stranger Things and being a fan of the series: “I was a huge fan […] I had been doing musical theater my whole life, but Stranger Things literally inspired me to go and get an agent and start professionally acting.”

“In my scenes, there’s a lot of different genres and it made it so fun because I got to experiment with different styles of acting but within the same character, and that’s why everyone loves the show, because it has literally something for everyone,” Elodie tells us about the genre-bending nature of Stranger Things.

Watch the full interview with Elodie below!