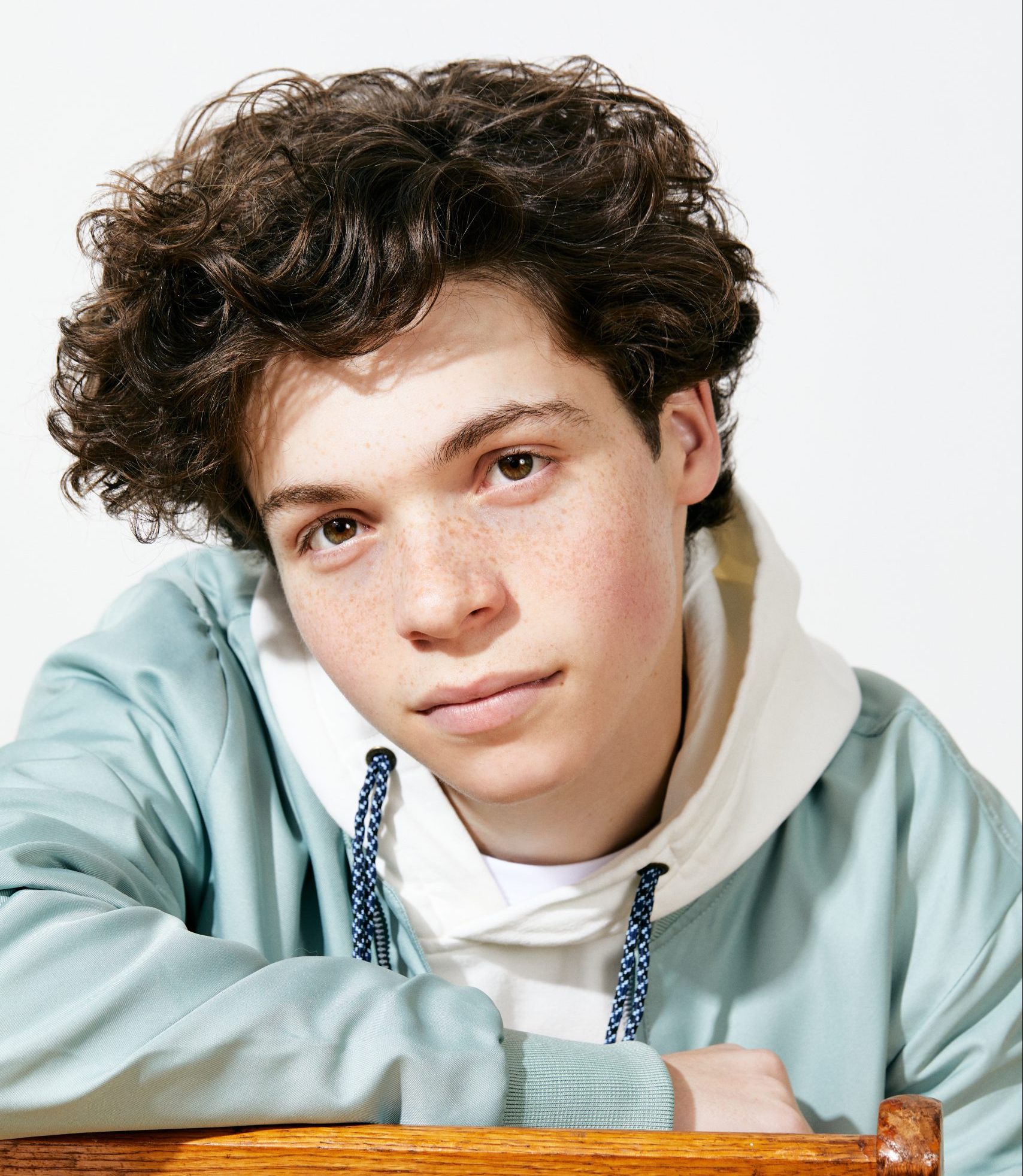 Photo by: Stephanie Diani
We recently spoke with actor and singer Eli Golden on the Popternative show who stars as Evan in the musical film 13: The Musical which is now streaming globally on Netflix. Directed by Tamra Davis, and based on the popular musical 13, which debuted on Broadway in 2008, 13: The Musical is a coming-of-age journey through the unforgettable ups and downs of preteen life.

As an outsider navigating the complicated social circles of his new school, Evan quickly finds out he’s not the only one grappling with the all too familiar anxieties of eighth grade.

In our interview, Eli talks about filming the movie in Toronto, Canada, the singing and dancing components of his lead role, working with Josh Peck and much more.

Watch the full interview with Eli Golden below.