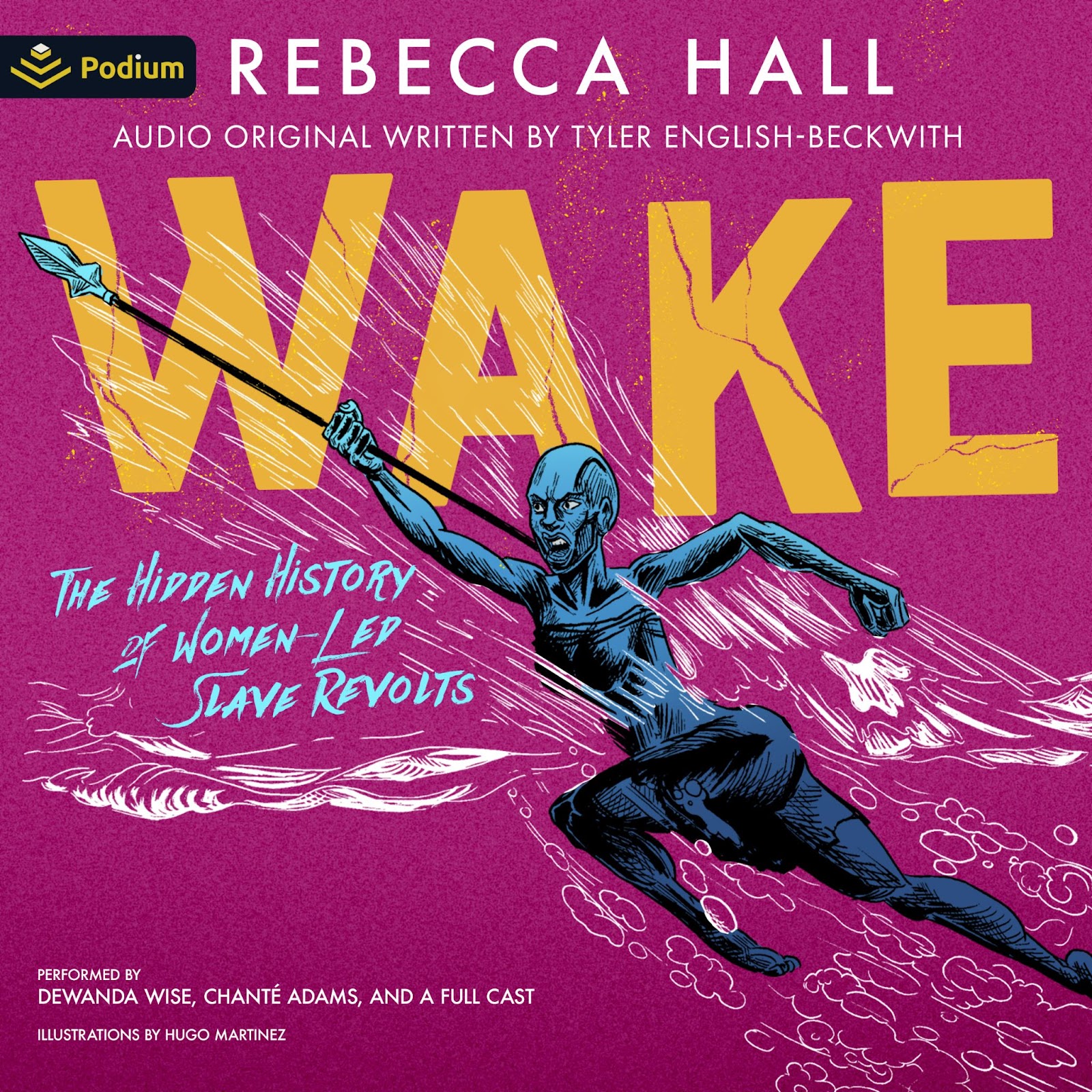 We had the pleasure of speaking with scholar Dr. Rebecca Hall and actor DeWanda Wise on the Popternative show about the audio play Wake: The Hidden History of Women-Led Slave Revolts which premiered exclusively on Audible on June 17, 2022. Originally published as part graphic novel and part memoir by Rebecca Hall, Podium Audio acquired the exclusive global audio rights to Wake, which was named one of the Best Books of 2021 by NPR. Over the last year, Podium Audio developed this work into a feature-length audio play in partnership with critically acclaimed playwright and television writer Tyler English-Beckwith.

In our interview, Dr. Hall discusses the accessibility component of both the graphic novel and audio play which reaches a wider audience in order to highlight important historical knowledge that is often left out of popular culture and history. DeWanda also discusses lending her voice to this project as opposed to being on-screen, as well as the importance of oral storytelling.

Watch the full interview with Dr. Rebecca Hall and DeWanda Wise below.

Wake is now available on Audible.