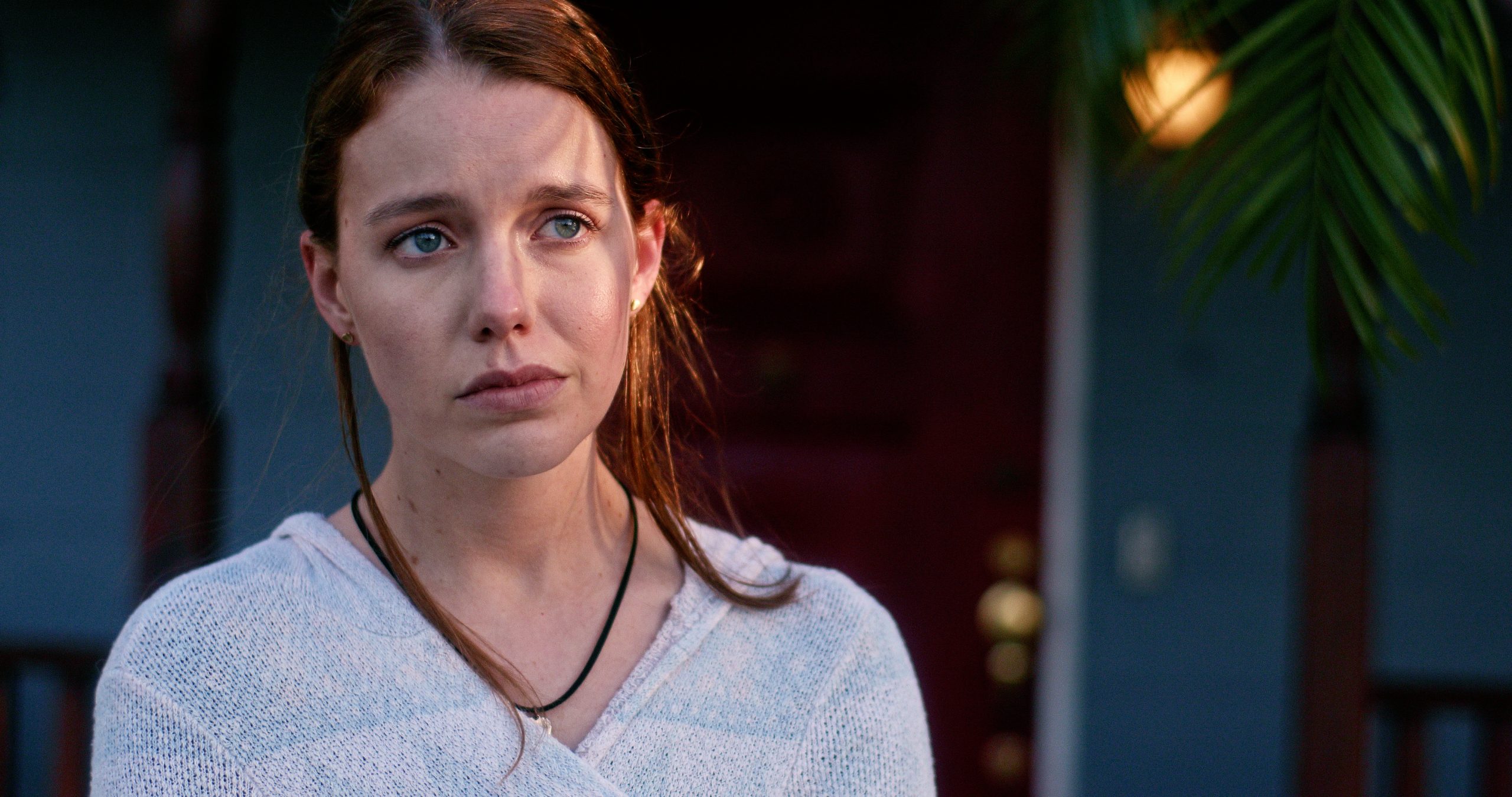 We were joined on the Popternative show by Devon Hales (who was also a guest in 2020) to discuss starring in the new film Icon which is out now on TVOD/Digital and Blu-Ray/DVD platforms. The coming of age drama is the feature film debut from filmmaker Tony Ahedo and also stars Parker Padgett, Julia Denton, Tony DeMil, Brie Burke, Brice Anthony Heller, Davina Reid, Ronald Sansone, Cy Miller, Luke Skinner. Icon was filmed in Ahedo’s hometown of Saint Petersburg, Florida, just prior to the pandemic and the story pulls elements from his childhood growing up in the mid 90s through the early 2000s in Florida.

Icon synopsis
When a surprise pregnancy with his new girlfriend Ana (Devon Hales) forces Sam (Parker Padgett) to face the realities of adulthood and responsibility, things spiral out of control, as he simultaneously tries to fight to make money and to find his own truth: why his dad hasn’t been in his life since one, fading iconic memory.

In our interview, Devon discusses being immediately drawn to the story and script, and how her character experiences deep soul searching which she can resonate with. We also discuss the realness of the story and how many viewers can relate to it as well. We of course also dive into Netflix’s Teenage Bounty Hunters where Devon played April Stevens, and the fandom of the series which was cancelled after only one season in 2020.

Watch the full interview with Devon Hales below.