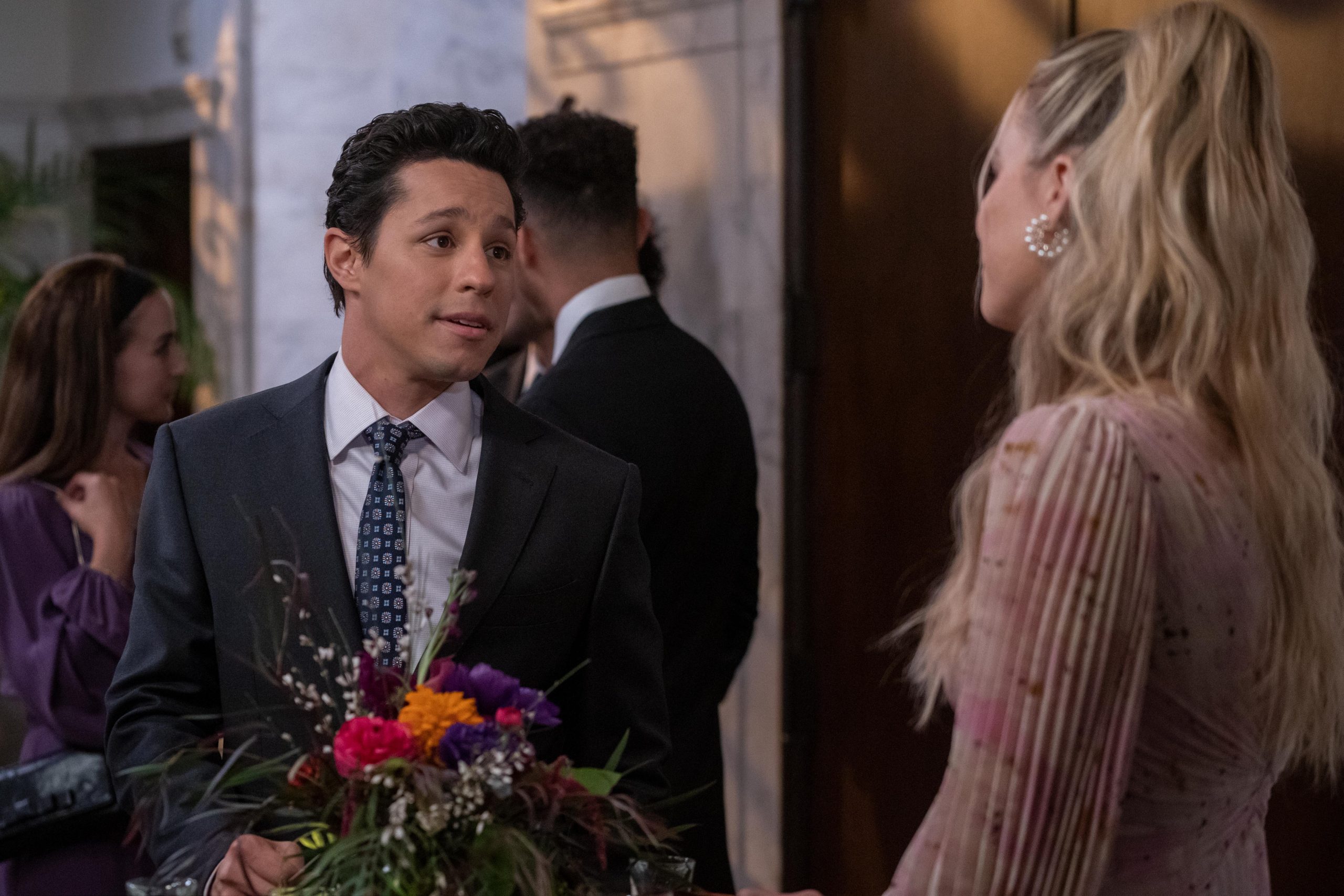 We spoke with Latinx actor, director, producer and writer David Del Rio on the Popternative show who can be seen starring as the co-lead role of Ben in the new Hulu comedy series Maggie alongside Rebecca Rittenhouse.

Maggie, which premiered on July 6, follows a young woman (Rittenhouse) who tries to cope with life while coming to terms with her abilities as a psychic. She can see everyone’s futures, but her present is a mess, especially after meeting Ben, a high school teacher, who she discovers she’s destined to be with after a palm reading at a party. Other series regulars include Nichole Sakura, Leonardo Nam, Angelique Cabral, Ray Ford, Chloe Bridges, Kerri Kenney-Silver and Chris Elliot.

In our interview, David discusses Maggie and the sense of ‘magic’ that is part of this rom-com series. While the rom-com genre is not something new, he feels that Maggie offers new experiences for viewers. We also dive into David’s career and the various kinds of projects he’s worked on and how he prepares for different roles.

Watch the full interview with David below.

Maggie is now streaming on Hulu.