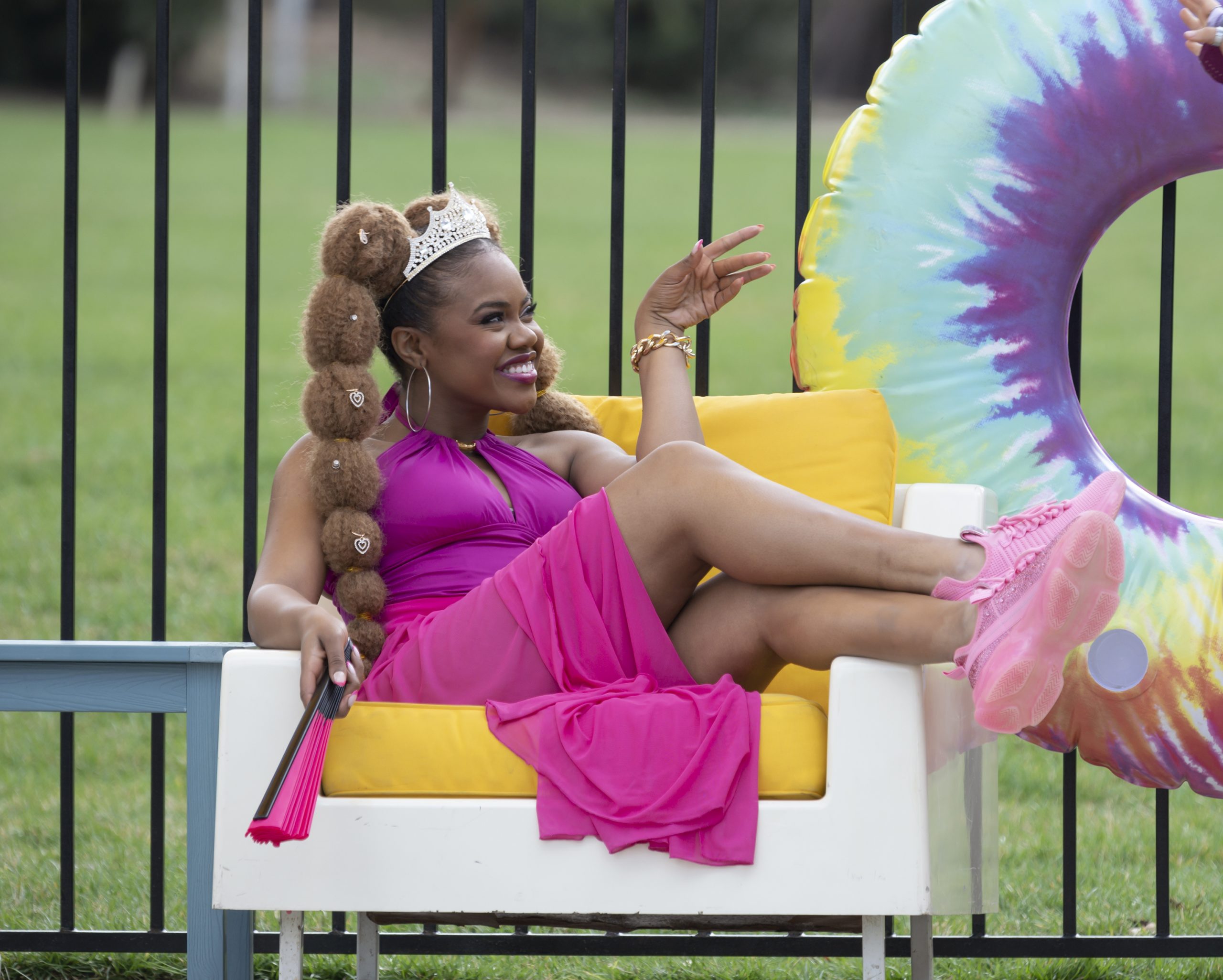 We were joined on the Popternative show by Dara Reneé who plays Kourtney Greene to discuss all things HSMTMTS. Dara explains being able to explore different types of storytelling in the series: “specifically for this season, it’s like extra meta so we’re kind of doing three shows within one […] but I love doing different characters, like I love making cartoon voices, I just love being different people, so to be able to be on a show that’s so funny and so heartwarming while also being able to explore those different acting aspects, it’s popping, I love it!”

Check out the the full interview with Dara Reneé below!

Episodes 1-4 of High School Musical: The Musical: The Series season 3 are now streaming on Disney+ with a new episode dropping every Wednesday. The season’s final episode will premiere on September 14.