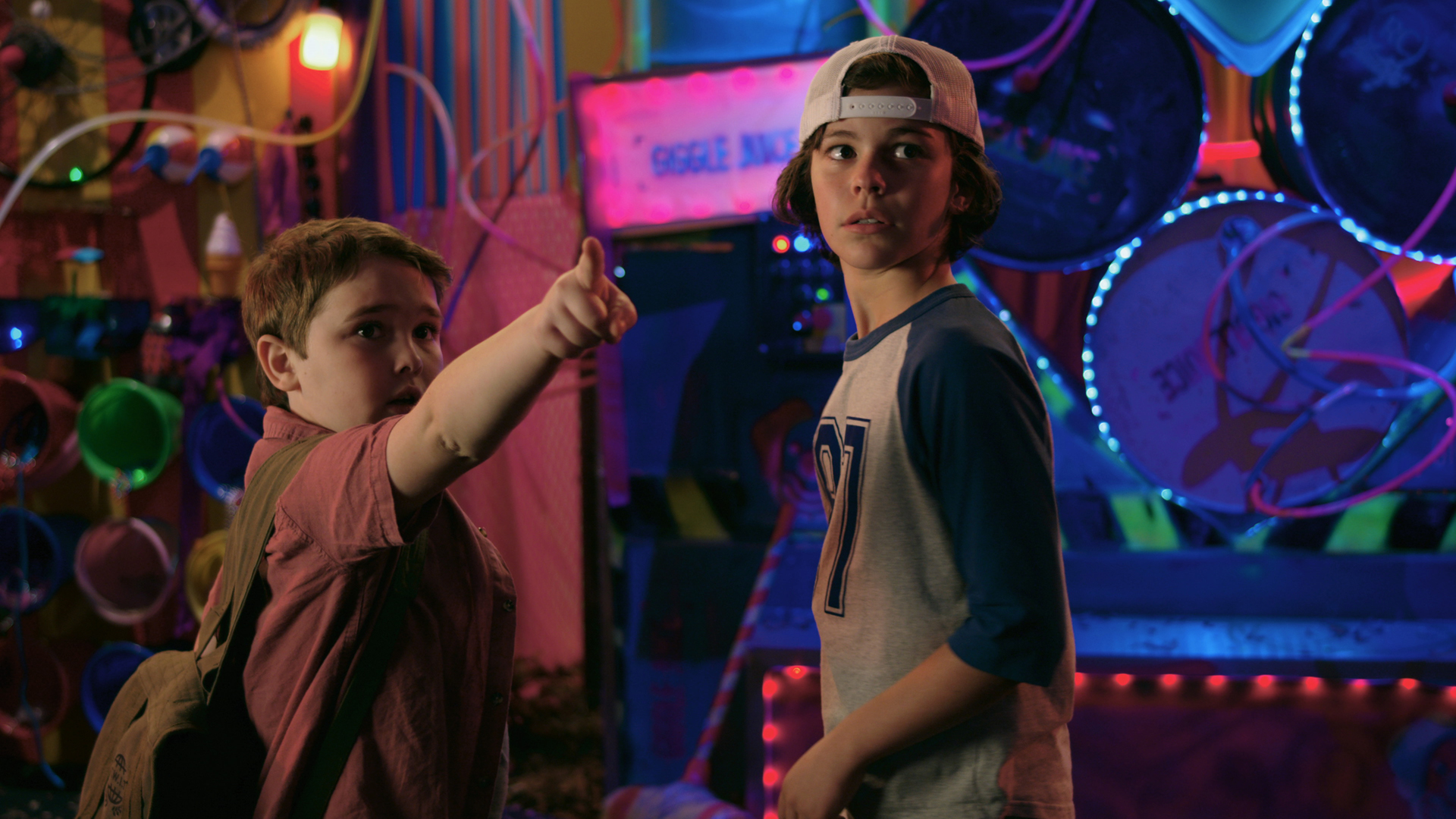 We caught with young actor Cooper J. Friedman about playing IQ in the comedy-family film Secret Agent Dingledorf and His Trusty Dog Splat. Based on the book series by the same name, it follows 10-year-old Bernie Dingledorf who tries to destroy Dr. Chuckles’s diabolical Laugh Generator before it sends the entire world into uncontrollable fits of laughter.

Check out what Cooper had to say below.

What was it like working on Secret Agent Dingledorf and His Trusty Dog Splat?

CJF: I had a great time working on the movie. The cast and crew were awesome. I got to work with my two really good friends, Zackary Arthur and Shiloh Nelson.

CJF: I think the best advice given to me would be to always have fun and never take anything too seriously. There will be a lot of “no’s” and a lot of auditions in order to book jobs and succeed. So it’s important to just have fun with the process.

CJF: I have another movie coming out called Small Town Wisconsin and I just worked on a couple of episodes of 911- Lone Star. I also have a Kings Hawaiian commercial running now.

CJF: I love everything about acting. I love the entire process, from the audition to working on set. I love becoming another character and getting into the emotions of the character.

When people watch the film, what are you hoping people get out of it?

CJF: I hope people enjoy the film with their friends and/or family. I hope they laugh and I hope they get to be entertained and forgot about their worries or what is going on in the world right now.