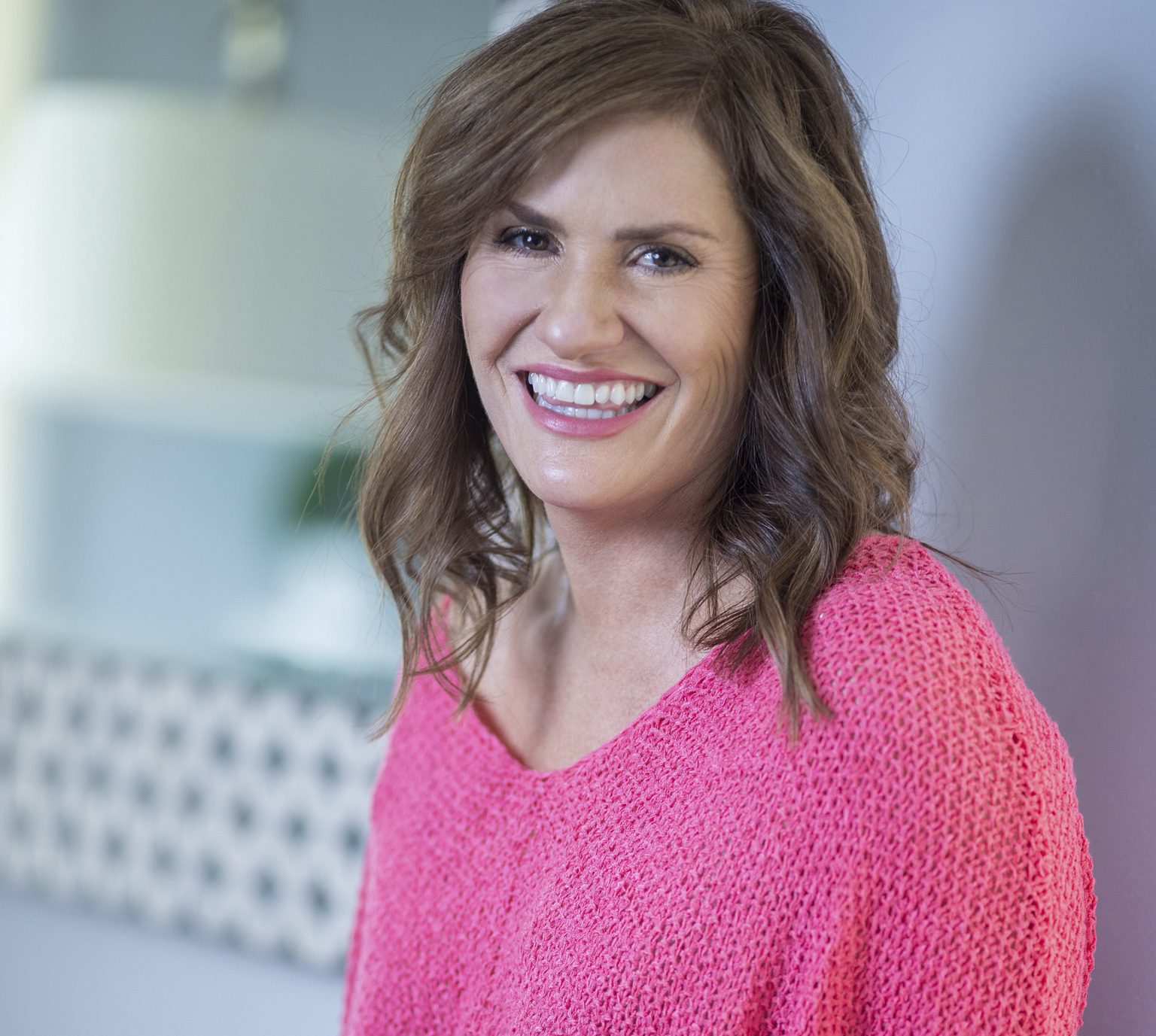 We had the chance to virtually chat with actress Connie Giordano who plays Patty DelRasso in the HBO limited series Mare Of Easttown alongside Kate Winslet. Here’s what she had to say.

When did you decide that acting was something you wanted to do?

Connie: I’ve wanted to act since I was a little girl. I saw two professional plays, The King and I and The Sound of Music, when I was about 8 years old. I fell in love with the theatre and performing then!

Connie: Everyone was wonderful, especially Kate [Winslet]. She’s a lovely person with an awesome sense of humor and very professional. She’s done a brilliant job with a rich character. Jean Smart has also always been a favorite. I loved meeting “Charlene” from Designing Women and, when necessary, I still binge watch that show! She was so nice, and I was thrilled to be among such pros.

What can we expect from your character on the show?

Connie: Well, mum’s the word in terms of storyline! But I think you can expect to see interactions with my husband and my daughter as we struggle to handle the trauma of a murdered teen from the neighborhood, not knowing what happened, and if our daughter was involved!

Miniseries are becoming more popular. What do you think about the current state of the miniseries vs. regular series?

Connie: The miniseries seems to be a nice alternative to watching a series for years to see a complete story. After a while, a regular series can get frustrating because you can wait years for years for your favorite characters to evolve.  I’m a big fan of the miniseries, I always have been. My favorites were The Thorn Birds and North and South, with Patrick Swayze…talk about a teen crush!

When people watch Mare of Easttown, what do you hope they get out of it?

Connie: I hope they come out with an appreciation for this small area in the suburbs of Philly, it’s a wonderful place to live. We’re close to the Jersey shore, New York, DC…it’s so central and we get all four seasons!  I also really hope there’s a new found respect for police officers, they have such a difficult job and I think they deserve our respect.