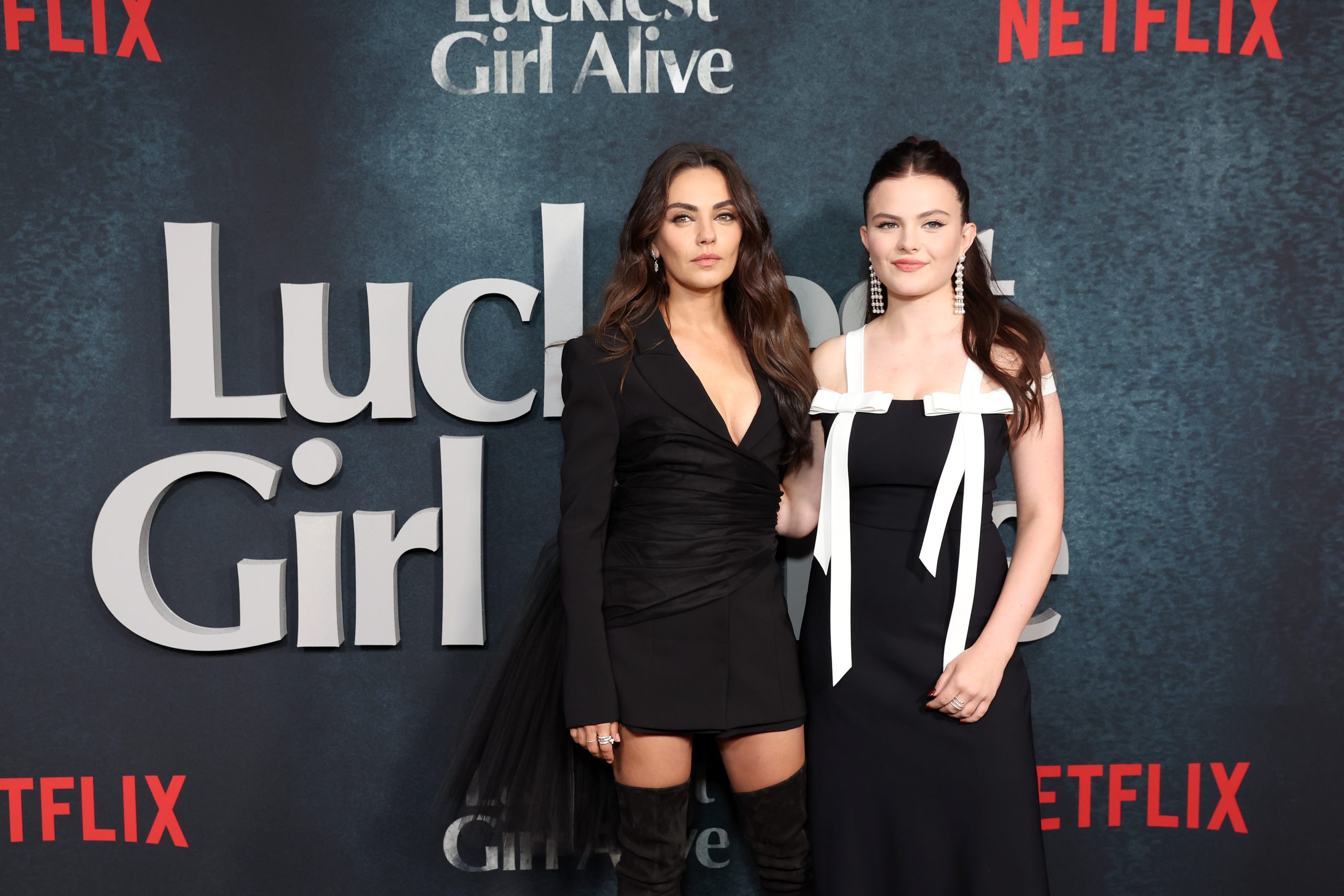 Luckiest Girl Alive centers on Ani FaNelli (Mila Kunis), a sharp-tongued New Yorker who appears to have it all: a sought-after position at a glossy magazine, a killer wardrobe, and a dream Nantucket wedding on the horizon. But when the director of a crime documentary invites her to tell her side of the shocking incident that took place when she was a teenager at the prestigious Brentley School, Ani is forced to confront a dark truth that threatens to unravel her meticulously crafted life.

Through flashbacks to Ani’s high school days, we see a young Ani played by Chiara Aurelia and the traumatic events she endured. We were joined on the Popternative show by Chiara Aurelia to discuss her role in the film and how she prepared herself to portray young Ani.

We also asked her how she prepared to film some of the very difficult scenes her character is in and what it was like to emotionally go into them: “I feel I was really lucky that there was such a strong support system around me […] they gave me a huge backbone to lean on so it felt a safe space,” Chiara explains.

Luckiest Girl Alive will be available to stream on Netflix on October 7th.