Home / Entertainment / Interview: Chatting With the Cast of Take Note on Peacock 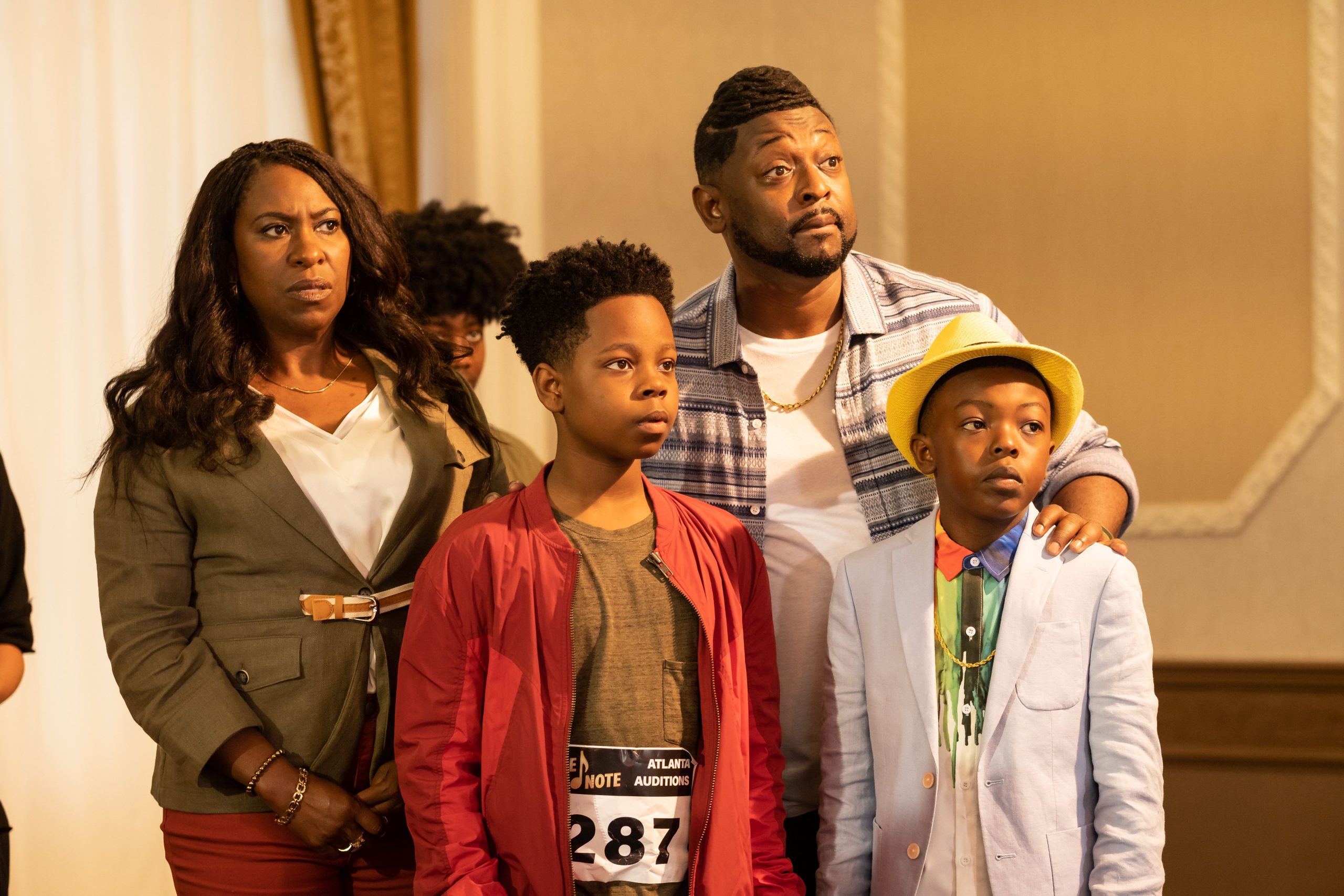 We spoke with Braelyn Rankins, Nadine Whiteman Roden, Aadin Church and Sebastian Spencer on the Popternative show about the family musical comedy Take Note premiering February 24 on Peacock. The cast talk about their characters in-depth as well as their go-to karaoke songs.

About Take Note
14-year-old Calvin Richards has a wonderful, close-knit family who can survive anything as long as they’re together. And good thing because Calvin was chosen to compete on a tween reality singing show – “Take Note” – and they’re going to spend the summer navigating the crazy ups and downs of new friendships and competitions, while being thrust into the national spotlight. The series stars Braelyn Rankins (Doom Patrol, Genius: Aretha), Nadine Whiteman Roden (Designated Survivor, Murdoch Mysteries), Aadin Church (Broadway’s Dreamgirls, Sister Act) and Sebastian Spencer (Overlord and the Underwoods).

Take Note will introduce a new generation to Pop, R&B, Country, and Rock classics along with originals by emerging musicians written specifically for the series.