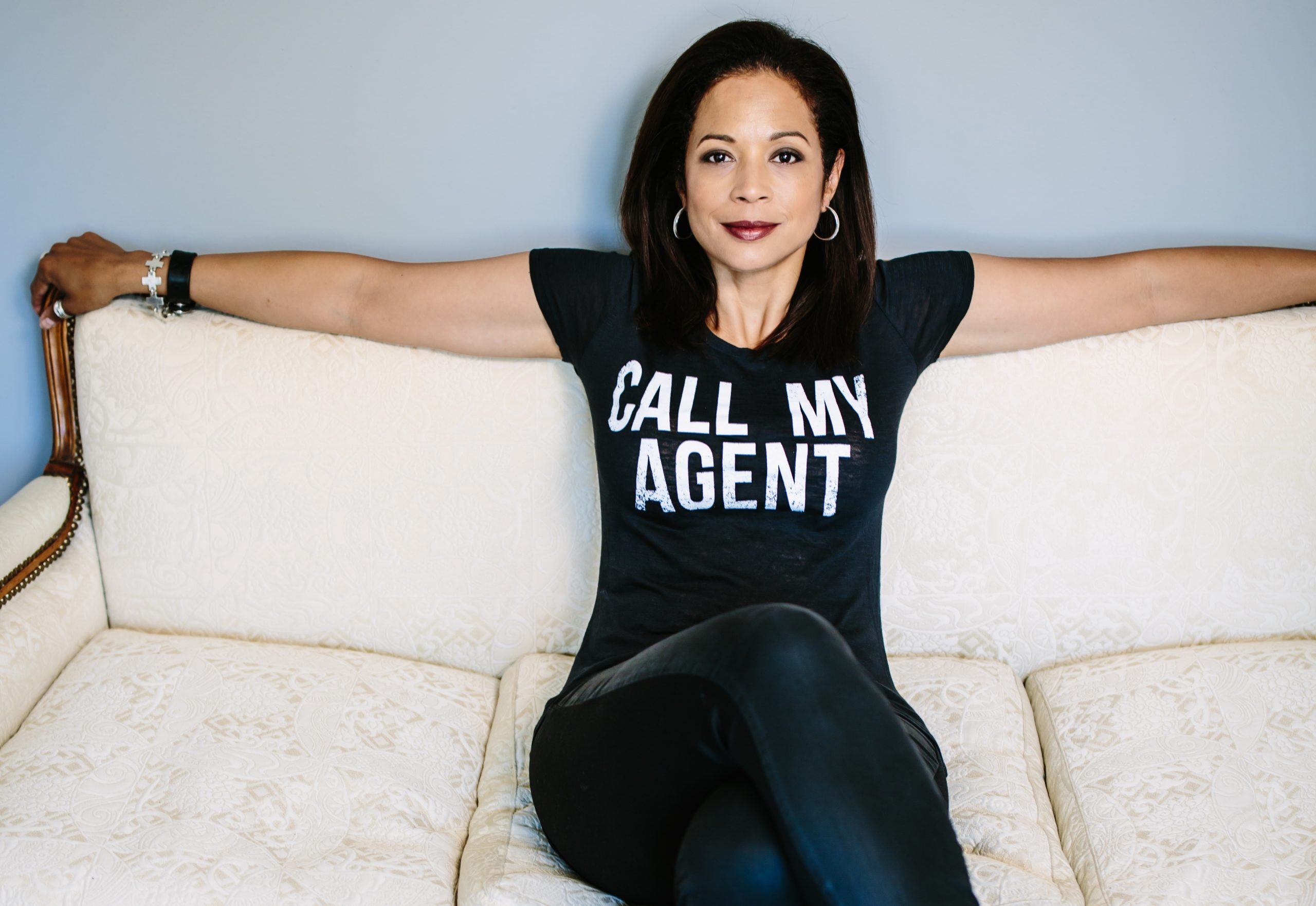 With industry insights from over 140 professional acting credits in film and TV including Supernatural, Stargate: SG1, Fringe, Bates Motel, Van Helsing, Once Upon a Time and The Good Doctor, Catherine is also the owner of BizBooks.net and TheDramaClass.com which offer education and resources to actors, writers and other creative professionals.

We asked Catherine about her being a storyteller, what advice she has for actors, filming Motherland: Fort Salem and her character. Check out our conversation below.

Catherine Lough Haggquist (CLH): I was just a kid when I discovered my love of performing and storytelling, but it wasn’t until I was a young adult that I realized I could act as a “job”. I was older still when I learned that I could make a career out of acting.

What appealed to me as a child – the holding an audience’s attention and taking them on an emotional ride – became even more important over time as I realized the impact of stories on shaping and evolving society; how we live with and treat each other. I consider acting a calling and a much needed and noble profession.  That became even more apparent to me during the early months of the pandemic when people were expressing how much comfort and community they were getting from the movies and TV shows that they were watching. I love being able to be a part of creating worlds and characters that do that for people.

CLH: What I tell my coaching clients and teach my students at TheDramaClass.com is about the need to focus on what I refer to as The 4 Cs.

The 1st C is Creativity. Most of us come to acting because of the impact of other actors upon us. Experiencing the connection of live performance in a play, the spectacle of a movie, the power of voice creating emotion in us towards an animated character. My advice is to recognize where your initial creative inspiration originated and to expand your base of inspiration. Note what sparks ideas and inspiration to create within you. And do this regularly!

The 2nd C is Craft. Developing one’s creative impulses into an approach to craft is essential. Understanding and interpreting scripts, exploring the journey of the story, and interacting with other characters in an authentic and emotionally connected way, are all easy elements to list, but hard to execute without lots of practice and feedback. Acting is about reacting and interacting, so get into a class or join a theatre group, and start working!

The 3rd C is Commerce. Learn about the business! How does the money work? How are film, television and theatre financed? How do production companies expect to make that investment back? Why are different types of production created in different places? Knowing more about the financial side of things helps to create an understanding of the “systems” actors become involved in, and this knowledge is critical to creating emotional distance from audition outcomes.

And the 4th C is Communication. Learning how to communicate effectively, in the variety of conversations an actor needs to participate in, is crucial. From in person discussions with other actors, the director, producers and other craftspeople on the crew, to participating in media interviews (in all their many forms), to setting strategy with agents, to discuss audition notes with casting, to developing an audience on social media.

Most actors instinctively explore the first 2 Cs but, unfortunately not the last 2. I believe that developing them is the game-changing strategy that gives actors more ability to work confidently, intentionally, and with an increased sense of agency.

CLH: I participated in drama class all through my schooling but my first professional job was a commercial for a pizza company that I was cast in as a teenager by a lady who had seen me on my paper route. I found the lights, camera, action of it all intoxicating and found the experience a fun adventure that I was grateful to have been given. At that time I never dreamed I could be a part of this world as a career, but the seed was definitely planted, and over time was cultivated by other opportunities that came my way, the next, most pivotal of which was becoming Holly Robinson-Peete’s stand in on 21 Jump Street.

CLH: I love how, as an actor, I get to collaborate in the telling of stories that, in addition to entertaining people, often inform, educate, inspire and elevate them. I tell my students and clients that the news is the first draft of history, the textbook is the second but the widest and most lasting impact on culture is often the interpretation of those events by artists. As such, I celebrate the fact that I am developing a body of work that will be of service to people with the messages within them for years after my time on the planet is done.

What was your favorite thing about working on Motherland: Fort Salem?

CLH: The thing I loved most about working on Motherland: Fort Salem is also the thing I miss most. The amazing group of people who came together to bring this world to life. From the crew to the producers to the cast, season after season the most amazing, kind, funny, and talented creative people assembled to pour their hearts into these stories.

It was a magical and challenging time and I am so grateful for how many of those folks I have been able to work with again or to keep in touch with. I not only made friends on that show, I made family. And while I know it is almost a cliche for actors to say this, I am so grateful that the studio has released so many sets of our bloopers so folks can see how much laughter and closeness there really was behind the scenes.

What do you think about the genre bending that is happening in entertainment these days?

CLH: I think entertainment is simply catching up to, and finally reflecting, the world as it is. I think the more people who see themselves reflected in the stories they watch the better. I find the only folks who have issues with these more inclusive stories are the ones who still deny the need to be inclusive in the “real” world too. As such, I will always default to welcoming rather than excluding and hope that over time we just keep “normalizing” the diversity, ALL forms of diversity, in the images we create and the stories we tell.

What do you like the most about your character in Motherland: Fort Salem?

CLH: I love how complex Petra’s life is. She has so many responsibilities and competing interests seeking her time and attention…from her family, to the military, to the political sphere, to the increasingly dangerous threat of the Camarilla. And with all that on her plate, she just has to keep moving forward trying to do the next right thing. There are no simple answers or easy choices for her and in that way I think she reflects and represents the realities for many working women in their own worlds and contexts.