Home / Entertainment / Interview: Catching up with the Band Whitehall 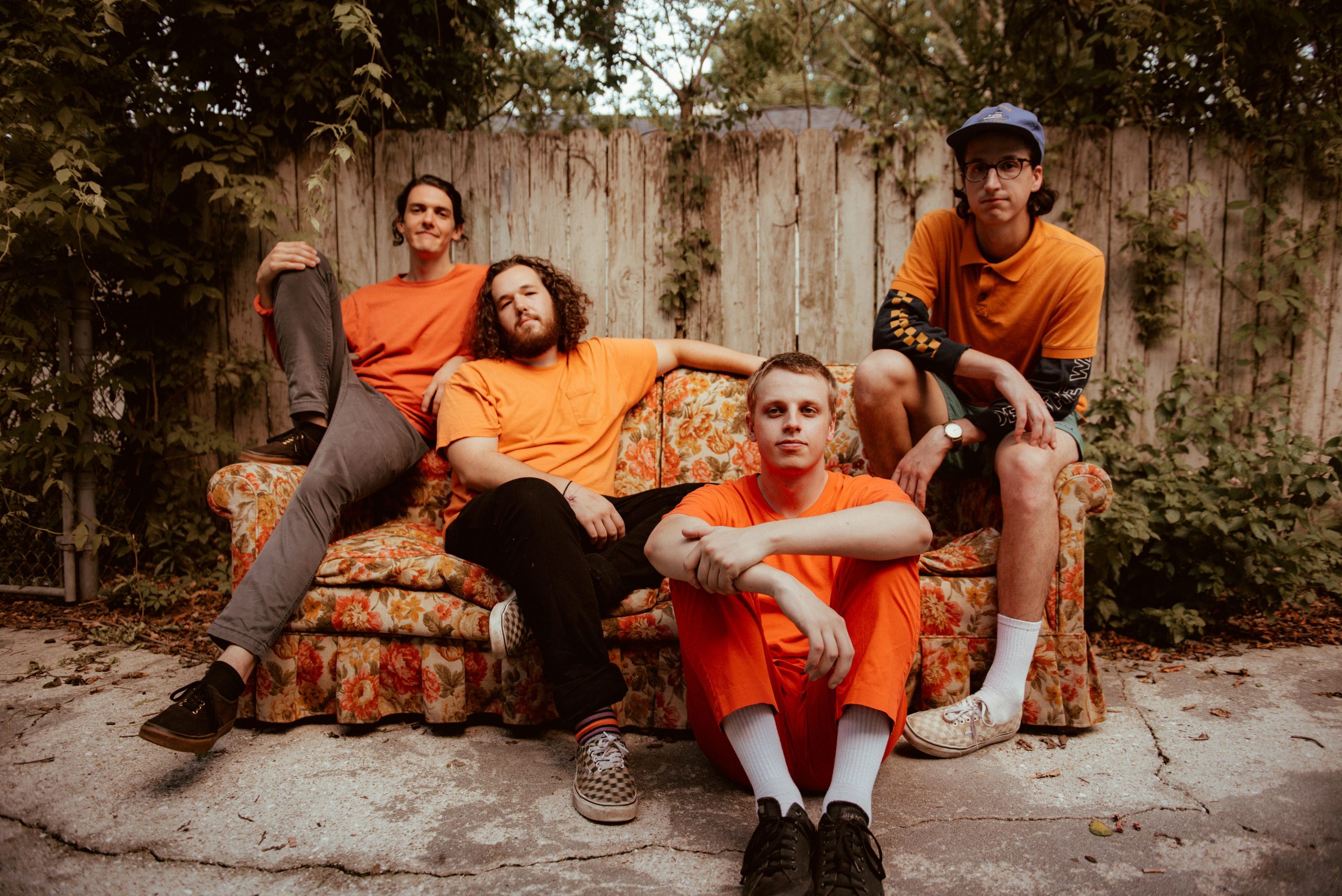 Image credit: Mia Naome Photography
We recently had the opportunity to catch up with indie rock band Whitehall and chat about their new tunes. They discuss their latest music video for “Capsize”, and their upcoming album, Swordfish Catcher.

When people listen to Whitehall, there are a lot of sounds going on. What do you think about your band being considered a few different genres?

It’s cool to be considered different genres, but it’s not something we necessarily strive for. We tend to write music that just feels right to us and to let the process happen naturally rather than box things into a single genre. All of us have different influences that are changing all the time, so it’s nice to have an open door to explore other avenues of sound.

How does it feel to finally release these new songs?

Releasing these songs makes us feel like we’re parents finally sending our kids to school. Even though none of us know what it’s like to be the parent of a human child, this is our own version. The songs, however, don’t cry and scream, but they might make you want to… in a good way 🙂 But in all seriousness, we’re so excited to have these songs out in the world. It’s been a process writing them over the last two years in and out of touring. Once coronavirus came, we hid out in the studio and brought them to life. I think we all wanted to irresponsibly drop the album as soon as we got the masters back in the summer just because we’ve been so excited about these songs and how they turned out. It’s a big exhale to finally be starting the release process.

What are some of the band’s influences, musically?

The streaming game is big right now. Talk a little about the impact streaming platforms like Spotify have on bands like Whitehall.

Streaming has pretty much been the way we’ve been getting our music out there from the start. I remember Spotify becoming really popular right around the time that we formed back in late 2014/early 2015, so naturally that’s how we started releasing our music. There’s a lot of amazing things about streaming that has worked into our favor, but there’s also some cons to it as well. On one side, it has made it easy for people to discover us that may not have ever heard of us otherwise. It also makes it easier to get people to check us out (i.e. people are more likely to check us out on Spotify before buying a record). Playlists are another great thing about streaming. Our song ‘Vacation Home’ from the first record surpassed 1 million streams last year which is something I don’t think any of us ever expected, but because it got added to certain playlists by both users and the Spotify algorithm, the song was exposed to so many more people. While this is all great, it does make it harder to earn money through record sales and people tend to be less likely to listen to full records on streaming services than they would if they downloaded it or bought a physical copy.

What are you hoping people get from listening to Whitehall and Swordfish Catcher?

We’re lighthearted and don’t take ourselves too seriously. We have a lot of fun doing what we do, but we also cry sometimes and that’s okay. You should cry too, it’s great. There’s a lot of crazy emotions and experiences that happen in life and we’re just trying our best to navigate through them. Swordfish Catcher is the most recent expression of that and deals with frustration, anxiety, and defeat, but also still finds space for revelry and excitement. Hopefully people will get that and feel like they aren’t alone in their own similar experiences.