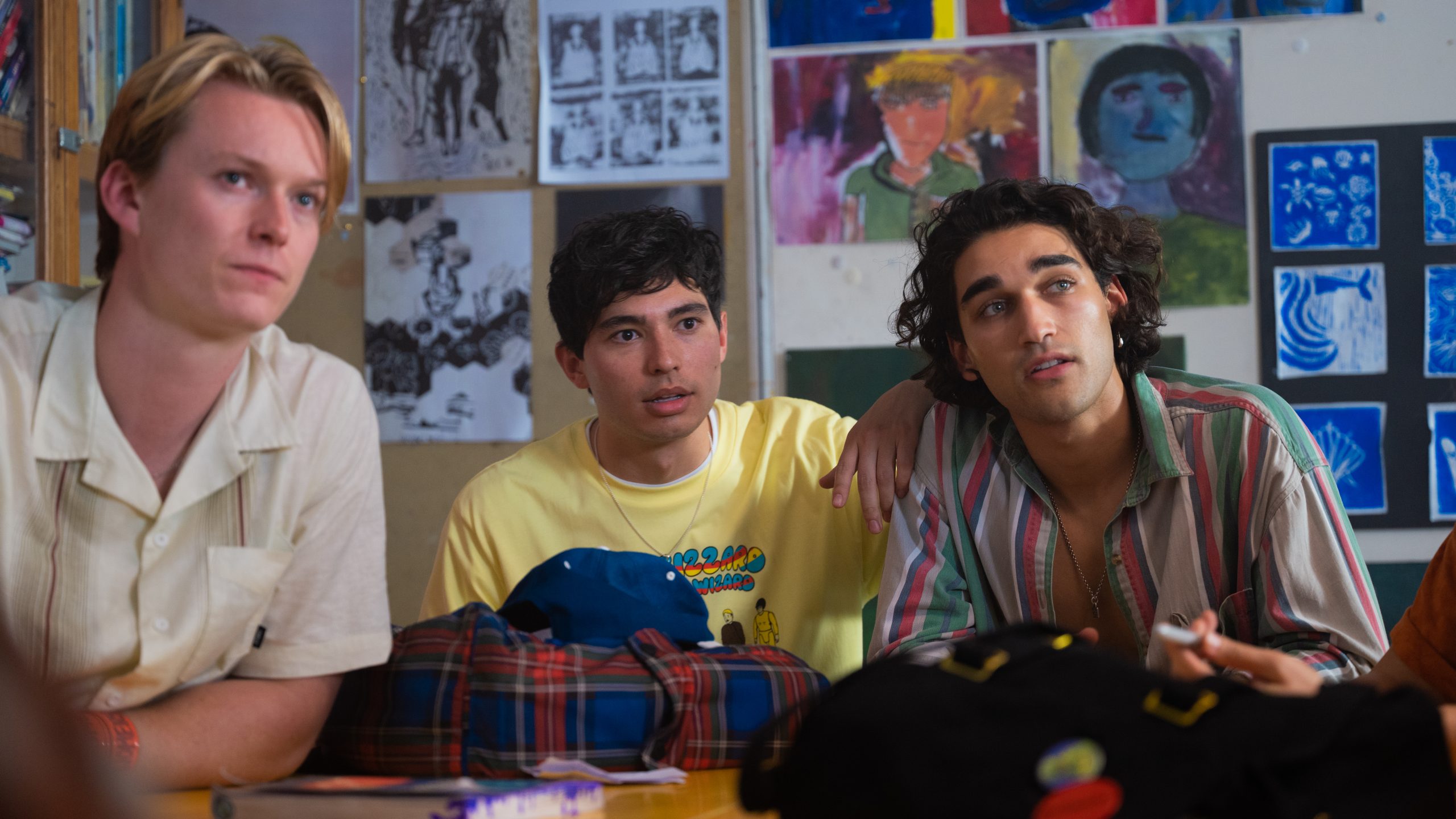 The popular 90s Australian teen drama series Heartbreak High, which ran from 1994-1999, is back with a reboot and recently premiered on Netflix globally on September 14.

Heartbreak High follows the lives of a group of Australian teenagers and the discovery of a secret map at school that charts all the hook-ups in the school. Amerie, who created the map along with ex-best friend Harper, must repair her reputation, while navigating love, sex, and heartbreak.

He also talks about the series being a reboot and although there are brand new characters and storylines, the series still has a similar goal: “The cool thing that we’ve stuck to is that it was a real shocking show for the 90s, so we’re trying to make it a shocking show for now,” Brodie explains.

Watch the full interview with Brodie below!