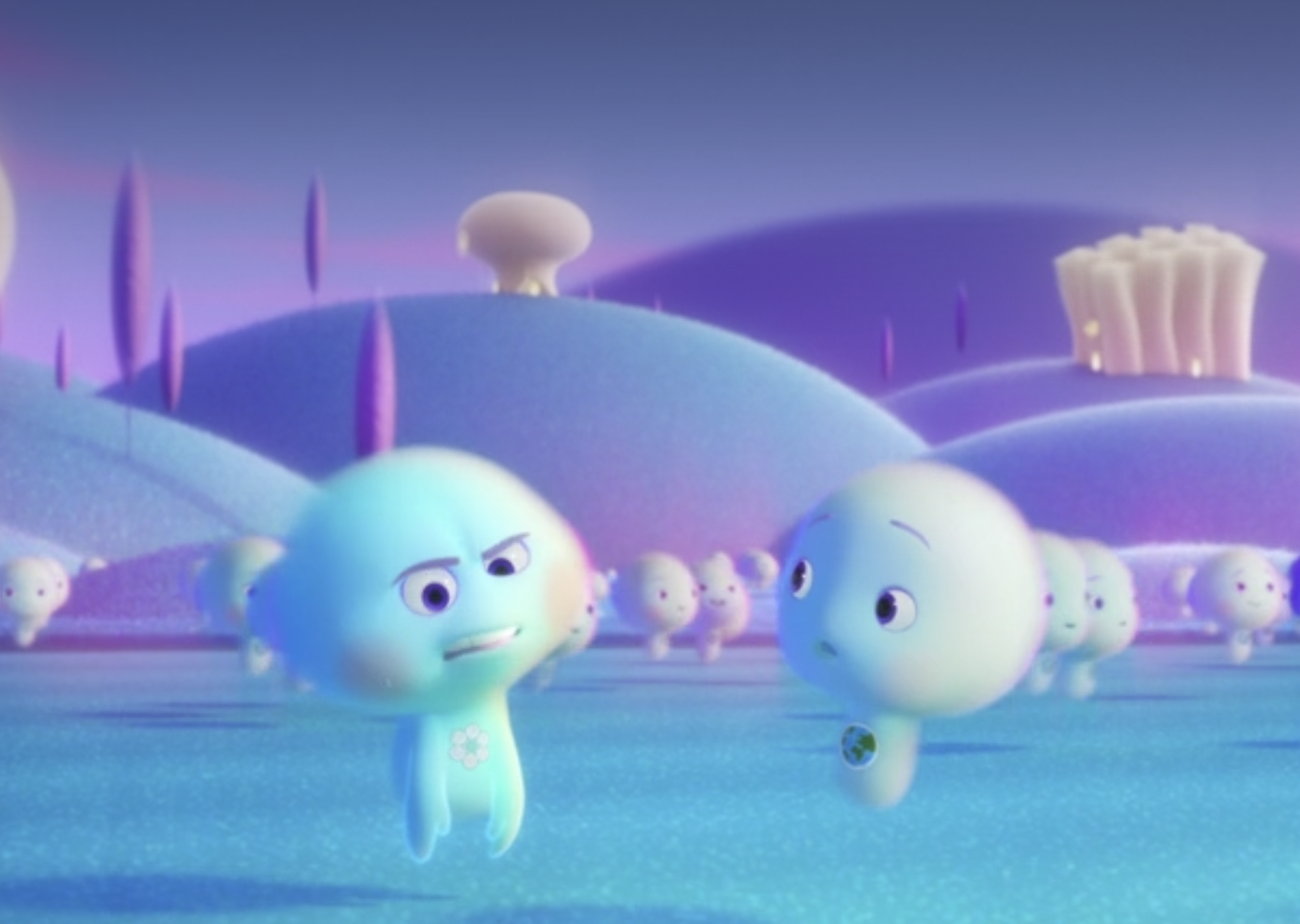 We had the chance to have a chat with young actor Azriel Dalman about his upcoming projects including Pixar’s 22 vs. Earth where he voices the character Neptune. Check out what he had to say!
Image credit: Pixar

Why did you decide that acting was something you wanted to do?

AD: I saw my older brother doing it, and it seemed like it was really fun! I already played pretend a lot and I liked the idea of getting to SEE myself pretending on TV!

What is the best thing about acting in your opinion?

AD: All of it is the best. You get to meet the best people, play pretend, and there are snacks and trailers! Then months later you get to watch your work!

What was it like working on the film Sweet Carolina?

AD: Working on Sweet Carolina was honestly the best. Hallmark is so kind to their cast, especially kids. Production Design gave us bubbles to play with while we waited for our scene, and crafty gave us special candies after we were done filming. I got to meet Glen Gordon who played the older version of me, and he was the sweetest kid!

What was it like voicing a character in Pixar’s 22 vs. Earth?

AD: Voiceover is really fun because you get to act super silly and talk loudly. You get to “really go wild with it” unlike film/tv acting. I got to make silly noises and voices for Pixar and it was so adorable seeing the little character on screen with my voice!

What was your experience like working on two episodes of the series Debris?

AD: Debris was an amazing experience because it was one of the biggest sets I’ve been on, but I also had to go from not crying in a scene, to crying! My footage from Debris is my favourite because it shows I have emotional connection which is a big part of acting.

What’s next for Azriel Dalman?