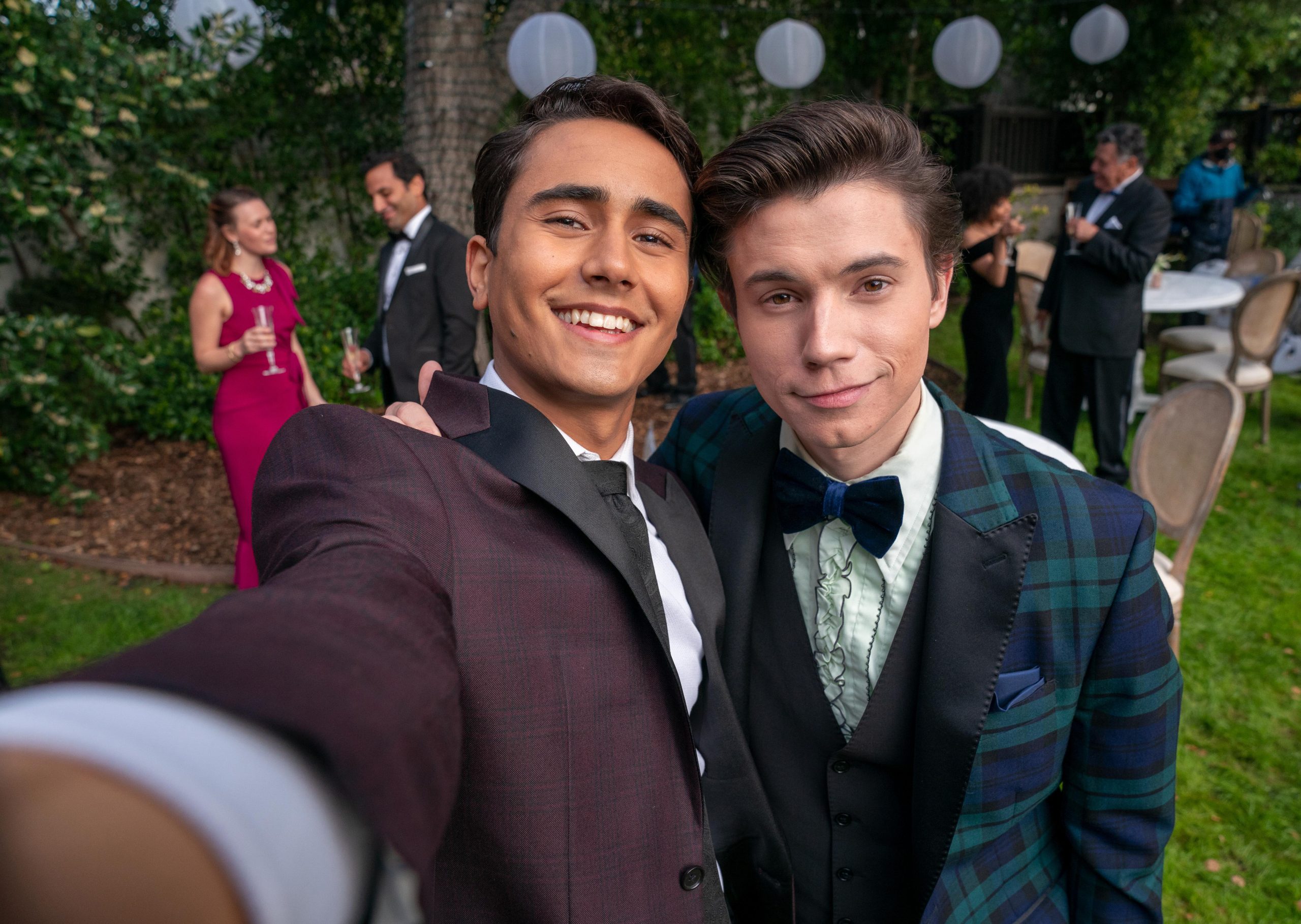 This season finds Victor (Michael Cimino) going on a journey of self-discovery — not only deciding who he wants to be with, but more broadly, who he wants to be. With their post-high-school-plans looming, Victor and his friends are faced with a new set of problems that they must work through to make the best choices for their futures.

In Love, Victor, Anthony Turpel portrays Felix, and as he tells us in our interview, season 2 gave the audience a good “scope of who [Felix] is,” but season 3 will explore smaller nuances of his character. “Season 3 is closure, there’s a lot of people who connected with the characters which we could not be more thankful for, and now we’re just hoping we give everything a good send off and I think we did and I think it turned out really well,” he goes on to tell us.

Watch the full interview with Anthony below.

Season 3 of Love, Victor will premiere on June 15 on Hulu and Disney+.