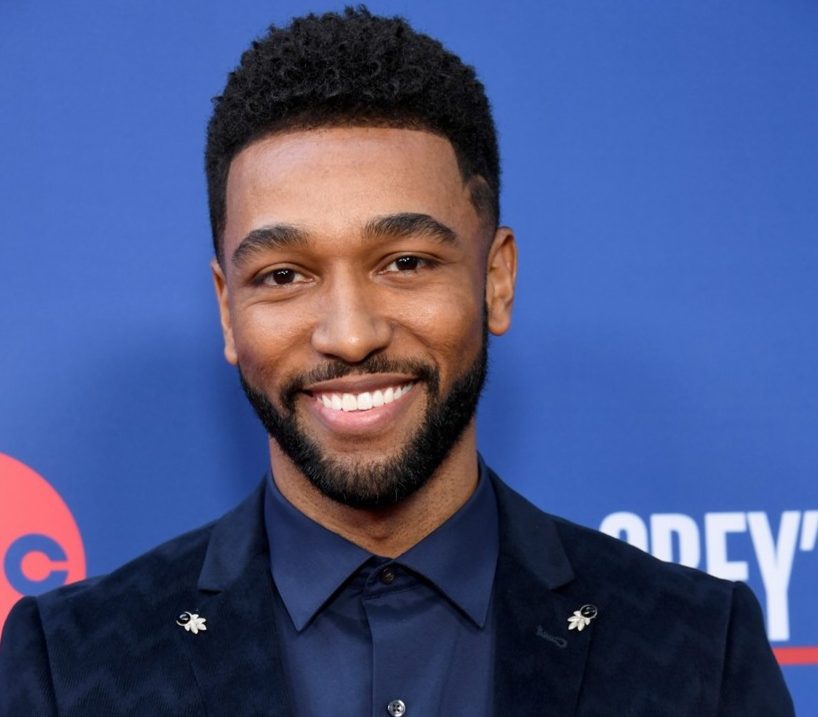 We spoke with actor Anthony Hill on the Popternative show who stars at Dr. Winston Ndugu on ABC’s coveted series Grey’s Anatomy. The iconic medical drama is currently in its 18th season and will celebrate its 400th episode with this season’s finale on Thursday, May 26th. Anthony joined the series in season 16 and was upped to a series regular in season 17. Fans instantly fell in love with Winston alongside Maggie (Kelly McCreary) as their relationship grew.

In our interview, Anthony talks about what it’s like to be part of this iconic series, the arc of his character Winston and what he enjoys about storytelling.