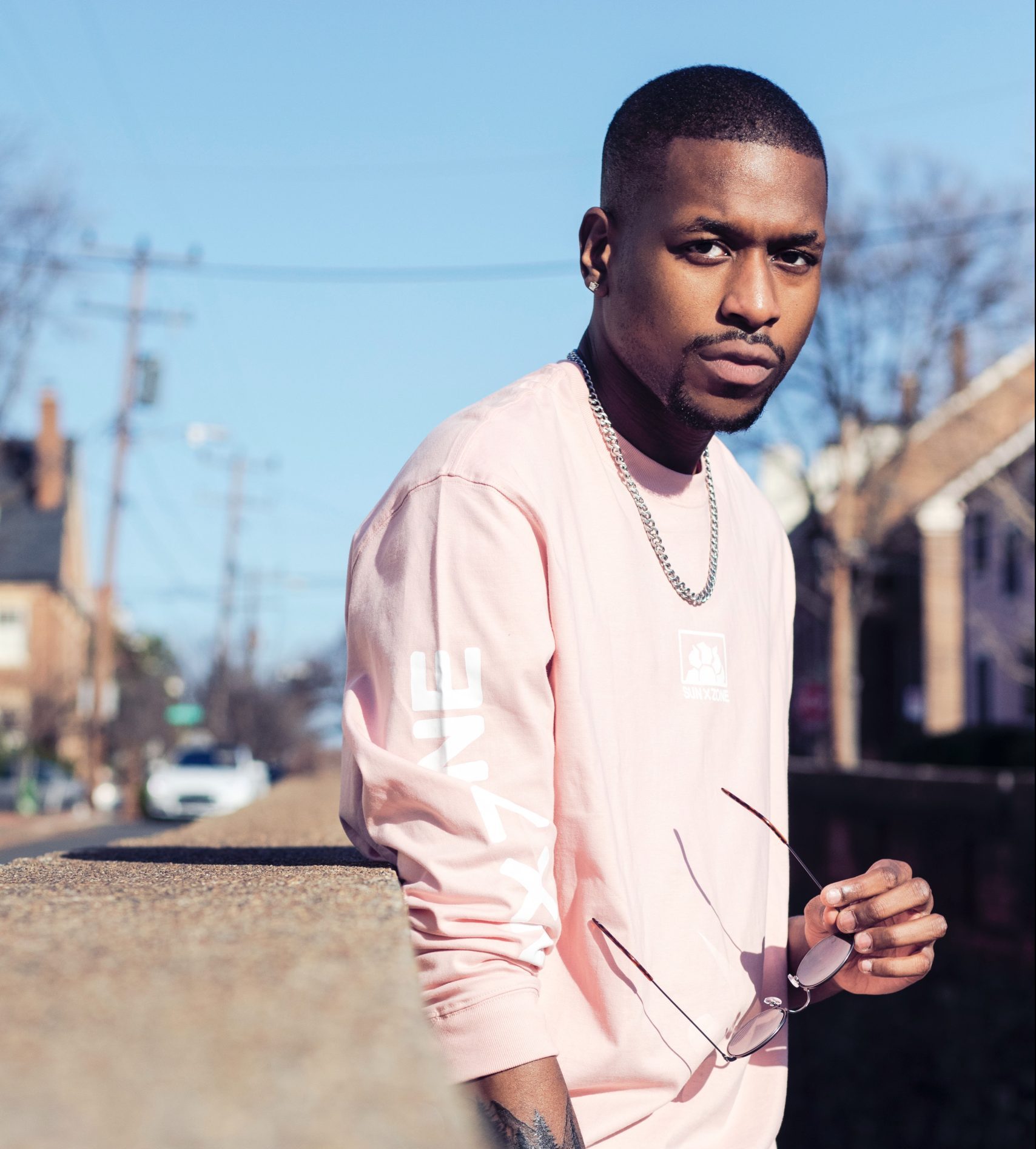 We had the chance to chat with Alex Myers about season 2 of the reality series 12 Dates of Christmas which recently dropped on HBO Max. We asked Alex all about filming the series, how he was given to opportunity to be on it, what he hopes viewers get when watching, and tons more. Check it out below!

How did you first hear about 12 Dates of Christmas?

Alex Myers (AM): I first heard about 12 Dates of Christmas when I was contacted by a casting producer via Instagram about potentially being on the show. Prior to that interaction, I actually hadn’t heard of the show before. It’s also worth mentioning that I was cast on the show only having seen the trailer. I consider myself to be a bit superstitious and I thought for some reason that watching the first season during the casting process would throw off my chances of being cast for the second season, so I waited to watch season one in its entirety until after I secured a spot on season two.

How did you officially get involved with the show?

AM: A casting producer actually found me from my tiktok account. I believe I had a following of around 15k at the time and would post a lot of content basically complaining about dating and being single. It’s crazy because I purely post on tiktok for my own enjoyment; I never had the intention of gaining a following or getting opportunities as a result of my cringey content, so being contacted about 12 Dates because of my tiktoks was never something I would have anticipated. I was initially very apprehensive to respond to the DM from the casting producer, but I figured I had nothing to lose…and I felt like I’d already tried so much when it comes to dating so why not try meeting someone through a dating show.

What were some learning experiences for you from 12 Dates of Christmas?

AM: I learned SO much about myself throughout this process. I think one of my biggest learnings came through a conversation with Pinij about being open to love and not cheating myself of finding that. I remember explaining to him that even though I’ve never been in love before I’ve still been burned so many times and hurt so deeply which makes me terrified at the prospect of actually loving someone and getting my heart broken. Pinij explained to me that while it’s human nature to want to put up walls to protect ourselves from being hurt, it’s also a disservice to ourselves (and to the 12 Dates process at the time) because it’s impossible to truly let someone in and be vulnerable when your walls are still up. I feel like this conversation helped me to totally shift my perspective and understand that sometimes when trying to find love, the risk may truly be worth the reward.

Is there anything funny and memorable that you can share with us that happened while filming?

AM: Yes, so many hilarious moments that I still think back to. I think one of my funniest moments came after I was eliminated. As you see on the show, eliminated love interests are driven away in a horse drawn carriage. Well, if I remember correctly it was below freezing (maybe around 26 degrees?) the night I was sent home. I remember getting in the carriage and being absolutely FREEZING as it started to pick up speed. I was trying so hard not to look visibly cold because I knew the cameras were still on me. Once we got (what I thought was) a fair enough distance from the cameras, I started shaking and shivering, basically convulsing and looking like a mad man in the process. I stopped trying to be cute in the cold because I thought I was off camera. That was, however, until I noticed that production had a camera on a rig in the treeline following the carriage the entire time meaning my entire “I’m cold as hell and not gonna try to hide it” episode was caught on camera. I’m SO glad that it didn’t make the final cut of the show.

What do you hope people get out of 12 Dates of Christmas when they watch it?

AM: I hope the viewers recognize just how unique 12 Dates of Christmas is. The show features so many different types of people and relationships and I’m confident that everyone will be able to find someone in the cast that they connect with or relate to in one way or another. This season features two LGBTQ+ leads and a plethora of gay and lesbian love interests, so the number of LGBTQ+ cast members has more than doubled from the first season! Additionally, I hope that the audience takes note of how real the emotions shown are. There are some really beautiful moments of vulnerability throughout the season and they’re all 100% genuine. I’m so proud of my cast mates for sharing their hearts with the world and I hope that the audience enjoys getting to watch those special interactions.

Did you ever imagine that you would be on a TV series growing up?

AM: I think most kids dream about being on TV one day, so it was definitely something I’d thought about when I was younger. However, I never would’ve thought that I’d go on a dating show…let alone to pursue a relationship with another man. Being on 12 Dates has been such a testament to my journey of self acceptance. A few years ago I was terrified at the prospect of publicly dating a man, now I’m on a major media platform sharing my authentic self and living my truth, and I genuinely couldn’t be happier. I think 10 year old me would think 25 year old me is pretty damn cool.